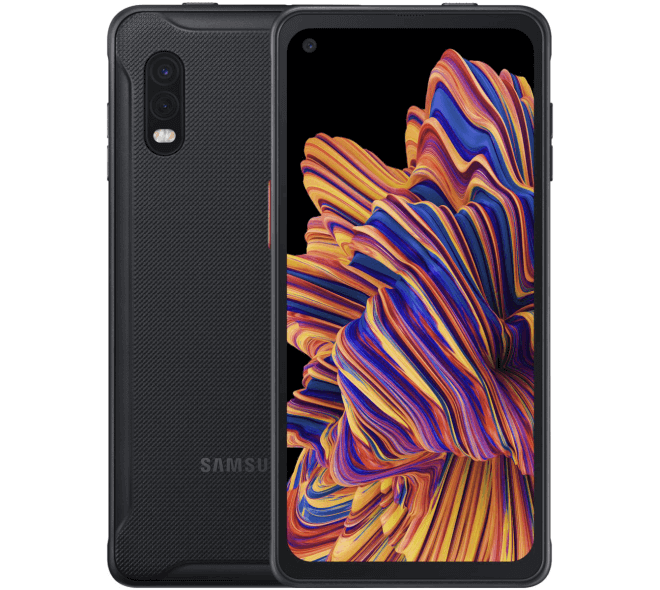 Samsung has been launching a bunch of smartphones and gadgets these days. In CES 2020, Samsung announced some cool future tech which was amazing. And, now there are several leaks that Samsung is working on another future proof smartphone. Named as Samsung Galaxy XCover Pro, and the leaks suggest that the device will come with the dual-rear camera setup with a punch-hole display and unique design. However, Samsung Galaxy XCover Pro Specifications as the specs are revealed by Winfuture.de. So, if you guys are excited about this upcoming beauty by Samsung, let’s get started with some leaked specification and launch date. But, What about India Launch? Well, we got you covered with our estimated dates of Samsung Galaxy XCover Pro Launch Date and  Price in India. 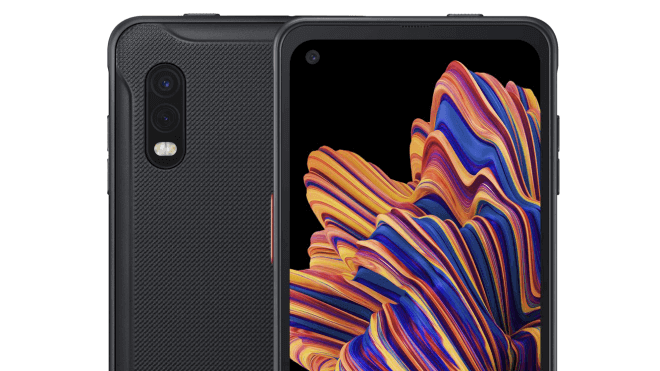 As there are not many images and renders of the device. But, some images that are shared by the Winfuture.de suggest that the device will come with dual-rear camera setup and punch-hole display. You can also see the image that on the top there is a charging port. On the left side, there is a volume rocker button and on the right side of the device, we are expecting that there will be a lock/unlock button and the other one may be a dedicated button for the Google Assistant.

The device will be powered by the old Samsung Exynos 9611 Processor. It will come with 4GB RAM and 64GB ROM. However, it is not clear that the device will support MicroSD card or not. It will run on OneUI 2.0 based on Android 10. So, users will be getting the latest android version in the device. It will also sport a side-mounted fingerprint sensor which is likely to be on the Power Button.

Here are the quick specs for the upcoming device:

iPhone SE 2 To Launch With FaceID, 5.4″ Display and iPhone 8-like Design