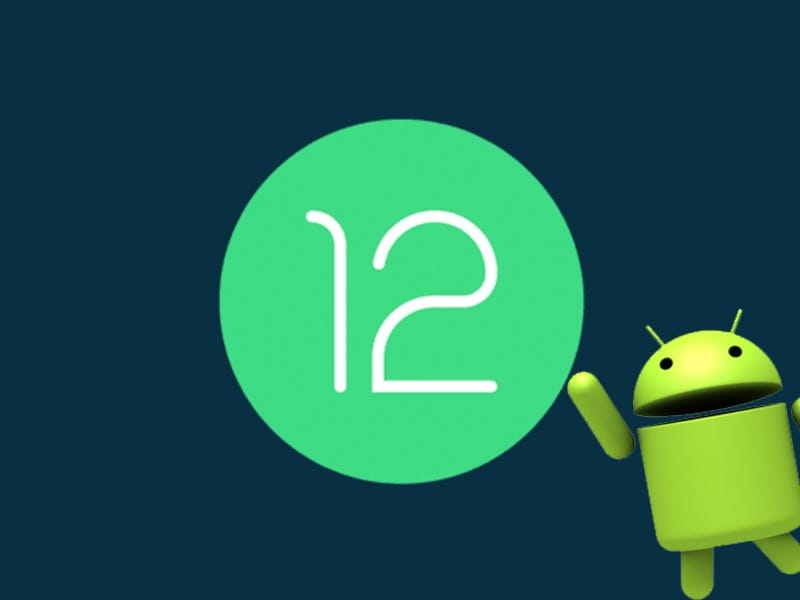 With the release of Google’s Android 12, we are seeing software updates from other manufacturers like Oppo’s ColorOS, Samsung’s OneUI, etc. The major upgrade coming to Android this year is the new Material You design. This update is mostly about the visual overhaul with many custom theme options. Android 12 also brings many updates to the privacy features. Vivo is known for bringing many unique features to its devices. They have recently announced FuntouchOS 12 which is their custom Android skin. Vivo has released the major highlights of their upcoming OS. Here are the new FuntouchOS 12 features and keep reading for a list of all FuntouchOS 12 eligible devices with an expected release date in India.

Vivo has teased the major changes coming to their devices on the official website that includes many performance improvements and customization features. The complete list of new changes is yet to be released but here are the major announcements from Vivo. 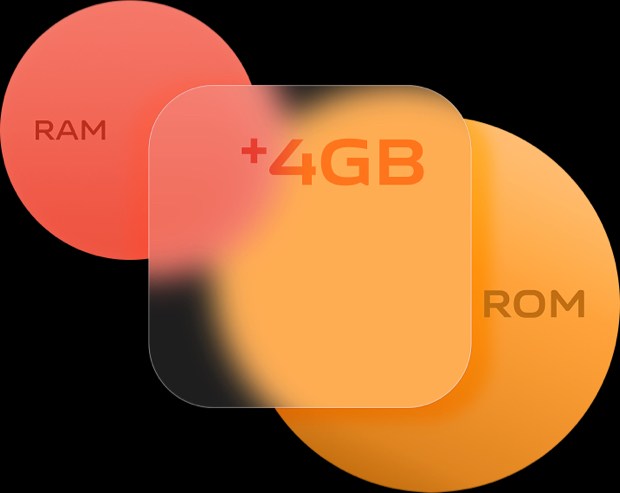 This is one of the most useful features coming to Vivo’s Android Skin. To reduce lags, save more apps in memory, and have a more smooth overall experience on FuntouchOS 12 you can now extend the RAM capacity. If you want a better experience, you can allocate space from the ROM to the device’s RAM up to 4GB. 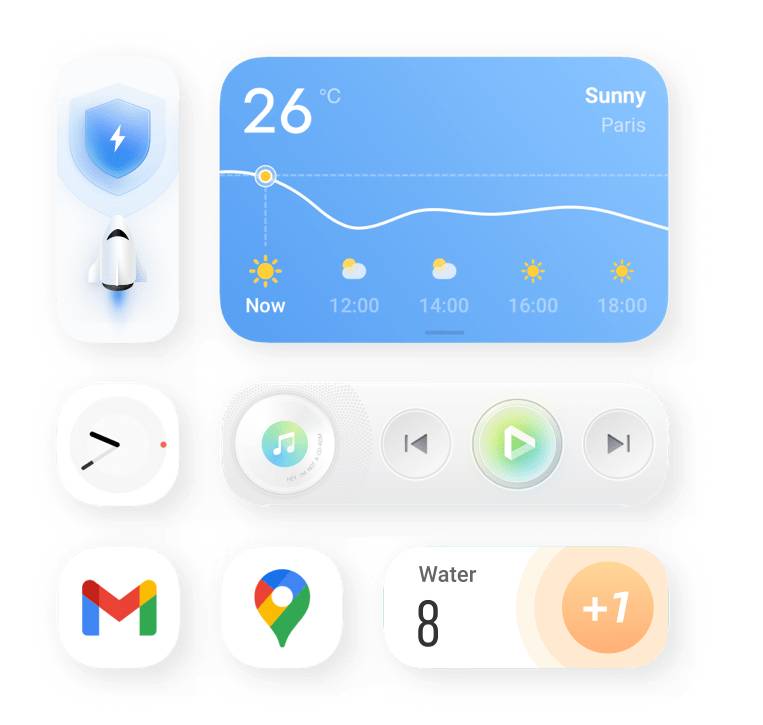 Along with the new widget’s style coming to Android 12, Vivo is also bringing their version of the same. You can place widgets alongside app shortcuts and other widgets for quick access at a glance. This is somewhat similar to the widgets’ style iOS15 has introduced. 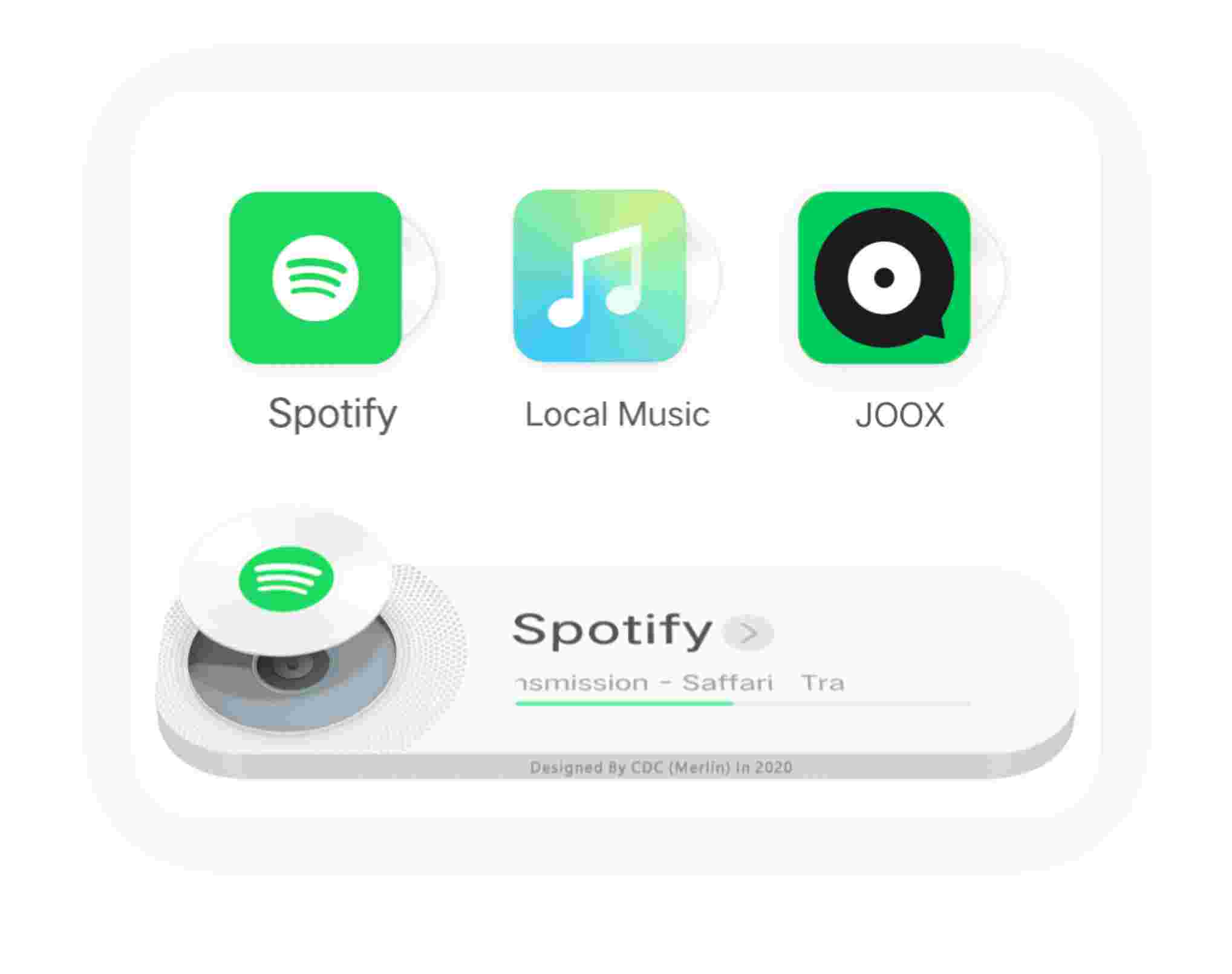 There is a unique but handy update coming to music player shortcuts. Now users can easily switch between Spotify, Joox, and Local Music with just a tap. If you want a quick and hassle-free way to change what music you want to listen to, then this feature is for you.

If we look at the previous update of FuntouchOS 11, Vivo released the beta update while Google was beta testing Android 11 on pixel devices.

Android 12 will be released on the stable channel somewhere around August so we can expect Vivo to release the new version of FuntouchOS around the same timeline. Users might receive full stable updates towards the end of the year.

Here are all the devices that are going to receive FuntouchOS 12 update including smartphones from iQOO. This list is based on the fact that Vivo generally provides two major Android updates to their phones. Keeping that in mind, let us see all the supported devices. 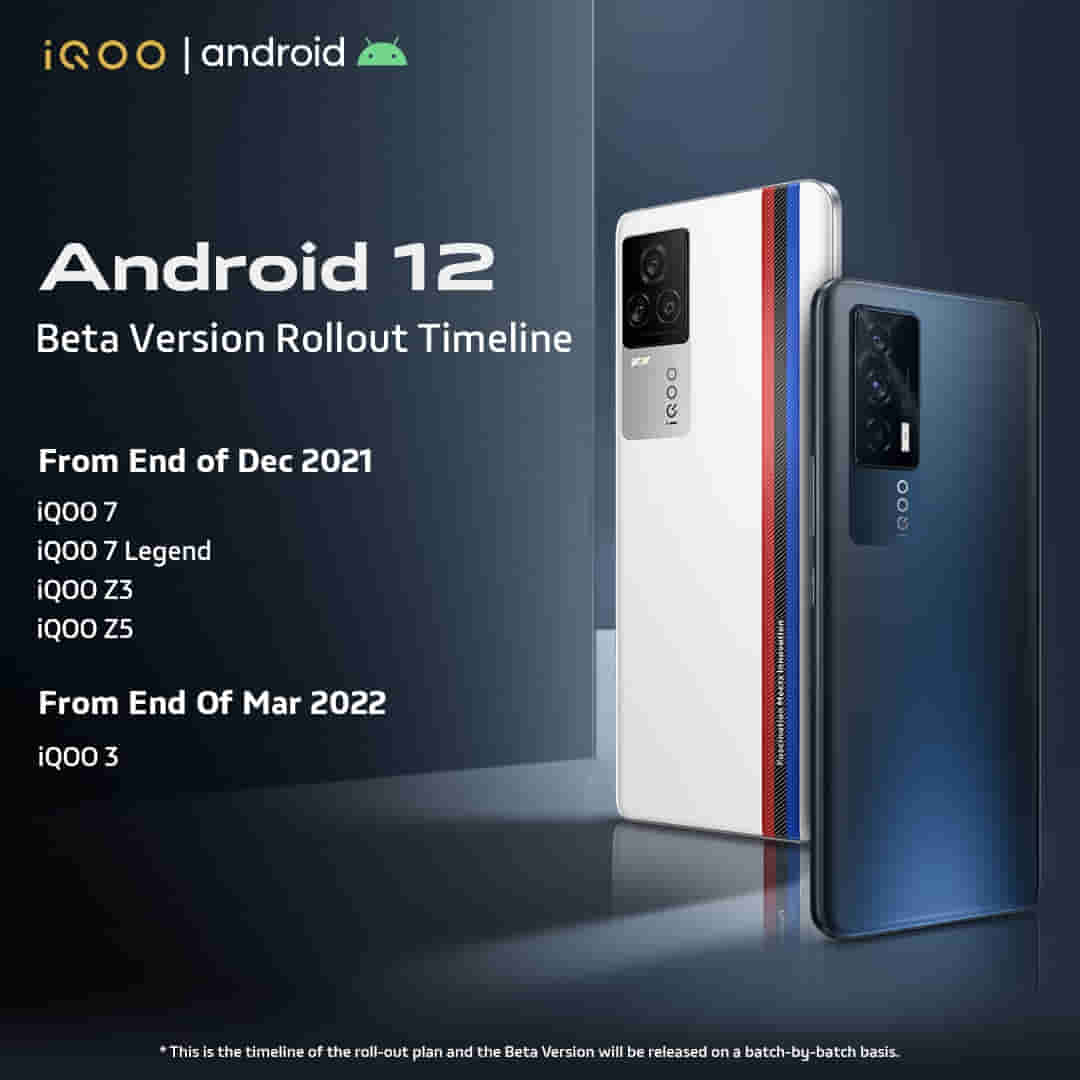