Are you one of those who questions in every Techie things? If yes, then have you ever wondered about the Hidden Meanings of End Letters in Intel Processors. Today in this article, I’ll be covering this topic to make you understand about those hidden names in Intel processors.

Whenever someone asks about budget CPU, Intel comes in mind at the first thought. That’s fine, but why the company puts any random numbers and letters in product names. If I ask you to choose between Core i3 and Core i5, you’ll definitely choose Core i5. Why?? because greater numbers are always better. So, let’s disclose hidden names in Intel processors. So, when you will buy a Procesor next time, You’all understand your processor better than ever.

Well, that’s not any problem to deal with! But why the company puts any random digit at the end of their products like laptops, CPUs, etc. That doesn’t make any sense and also it seems bit difficult to remember those model numbers. 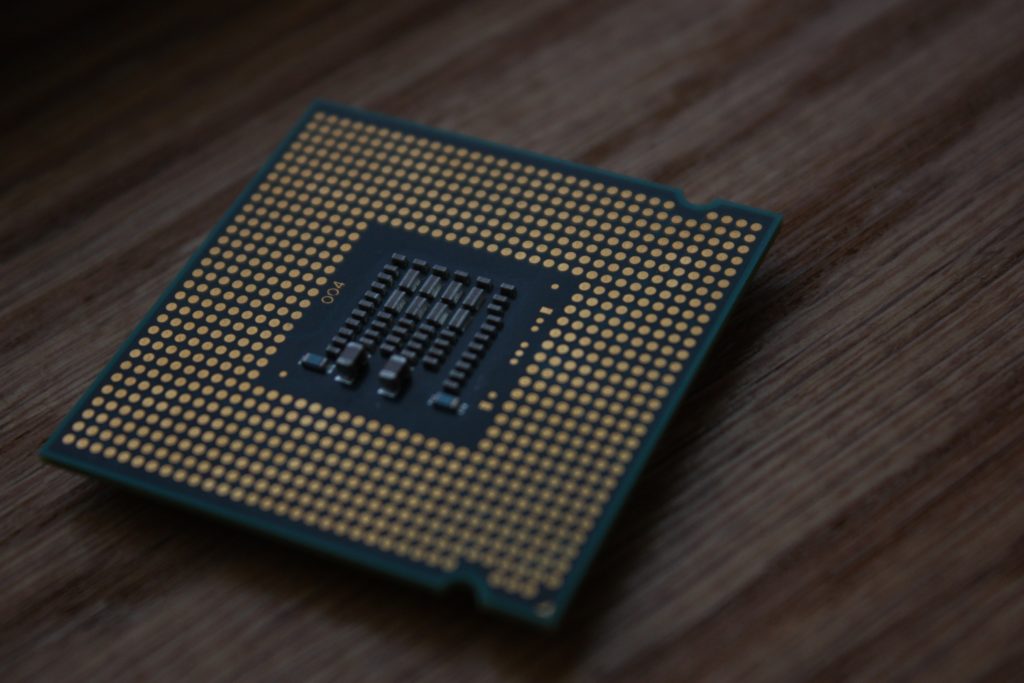 I’ll try to cover all of them, let’s begin with the most known letters that are used by the company:

I think I’ve covered all of those letters if I missed anything. Please notify us by leaving a comment below. That’s all that I have for now. Thanks for reading this one!