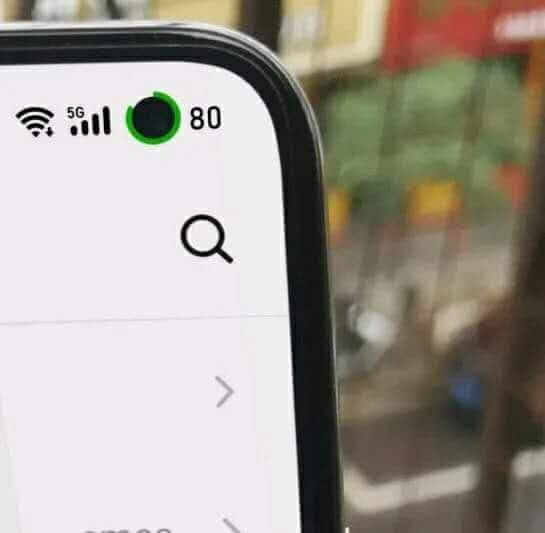 17-years ago in 2003, Meizu was established as a brand. So this year, it is Meizu 17th birthday, and as a celebration, Meizu is launching its first 5G smartphone. On 13 March 2020 Meizu Mobile officially announced that they would launch Meizu 17 5G flagship mobile phone in April. On account of thanksgiving, Meizu issues a letter for its consumers. There is not much revealed yet about Meizu 17. But we will be discussing all Meizu 17 leaks, Meizu 17 launch date in India, and also we will talk about Meizu 17 price in India. Also, the Meizu 17 Live Images Leaks Online and shows a new punch-hole design. So, read the full article to know more about the Meizu 17 Leaks and also check the Meizu 17 Live Images:

Above images are of the Meizu 17. We can see that the device is coming with a larger display and punch-hole in the corner. But, there is a new thing that we are going to see in Meizu 17 is the battery indicator. Now, Meizu comes with another way of innovation and provides you Battery Indicator around the Punch-hole display by which it will give a more pretty look as well as you will know how much battery used. So, we can also expect that there will be some other more animation for Charging and other things. It is one of the new and exciting that we are going to see on the Meizu 17. Check out the features below:

Here are the features by which the Meizu 17 expected to come with.

Meizu 17 will be powered by the Snapdragon 865. And, it will come with up to 12GB RAM and UFS 3.1 Storage. The device will feature the in-display fingerprint sensor for authentication. The device will run on Flyme based on Android 10.

Here are the quick specs for the Meizu 17:

The device will be launching in April, and also the company is celebrating their 17th Birthday. They have also shared a long message thanking their users and more.