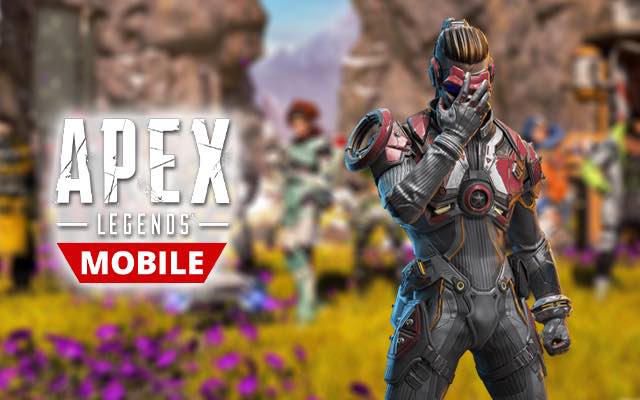 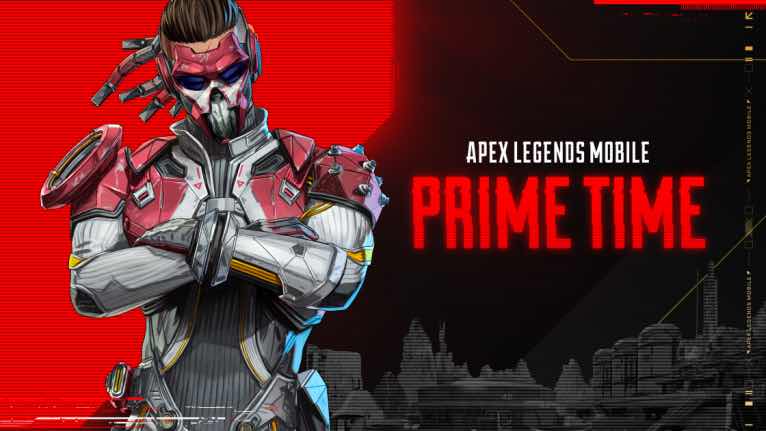 Fade, is the latest legend to hop in the dropship. Fade can only be played on Apex Mobile, but that's not the only thing that makes it stand out from the crowd. In addition to being the first Legend to appear outside of the console/PC version of the game, it is also the first Legend to debut with little or no introduction. His silhouette briefly appeared in the launch trailer, but other than that, players still haven't seen him properly. 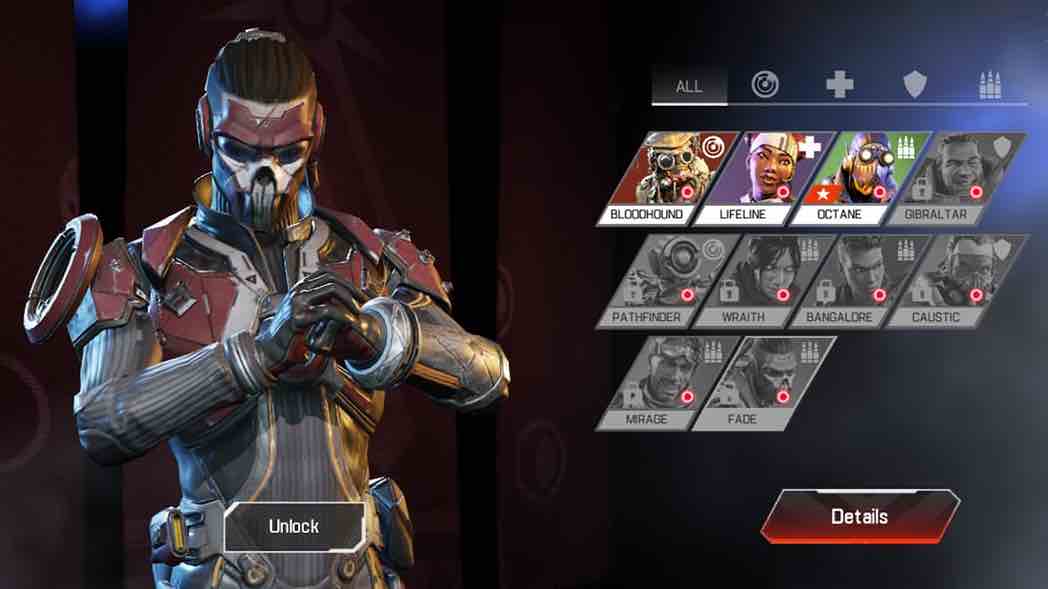 The free method requires that you play the game regularly and earn a Free Battle Pass level. You will receive a Fade Piece by completing missions and leveling up the Battle Pass. To Unlock Fade in Apex Legends Mobile, you need to collect 10 Fade pieces.
The game offers you two Fade Pieces for free in several Battle Pass levels such as 1, 9, 17, 25. Players can unlock Fade using "Fade Pieces", which are offered in duos as part of the Prime Time Battle Pass. Reaching level 25 means you have collected all 10 Fade parts and you can now unlock Fade from the Legends menu located in the bottom banner on the main screen next to Play. 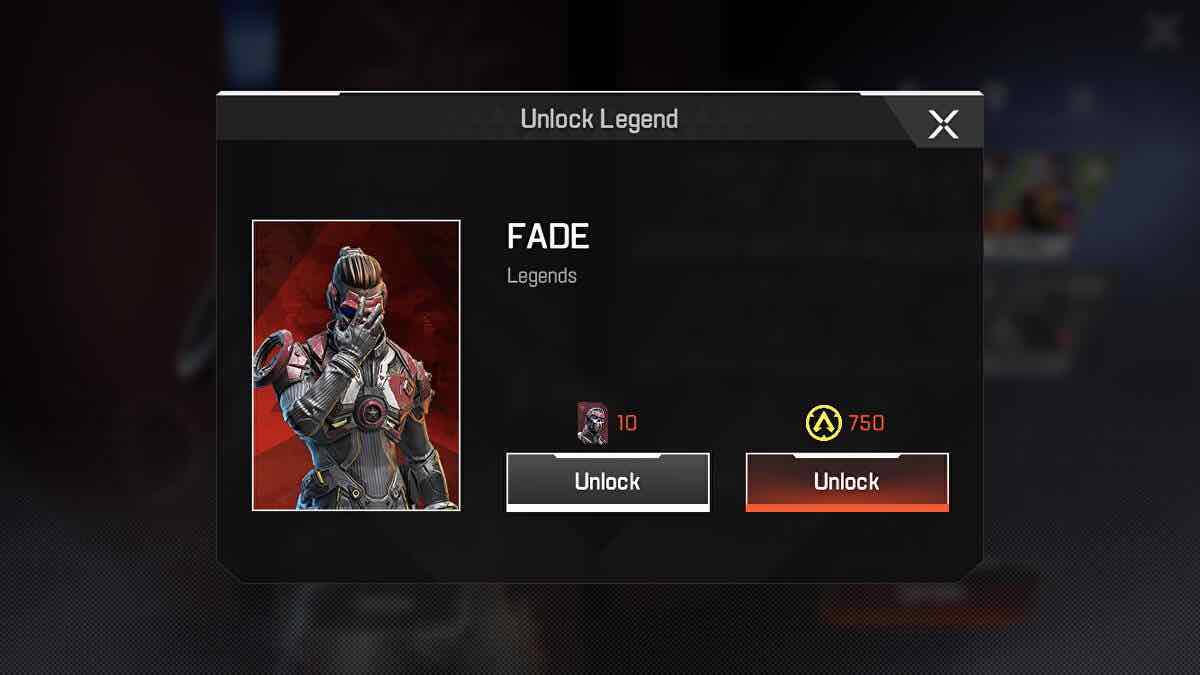 1. Once you reach Battle Pass level 25 or purchase the required currency, go to the Legends tab in the bottom bar.
2. From all the Legends, click on Fade and click on the Unlock button.
3. You can now choose if you want to unlock the legend with Fade Piece or Syndicate Gold. And that's it.

Fade is another character in the world of Apex Legends who can use the Phase Technique. Wraith and Ash are two other legends with abilities related to stage technology. Fade is described as a "Phasing Punisher" whose speed is similar to a ghost. His abilities offer slightly more offensive advantages than Wraith. Here are his abilities:

PC Build of the Week: INR 30K Gaming PC, Can It Really Game?