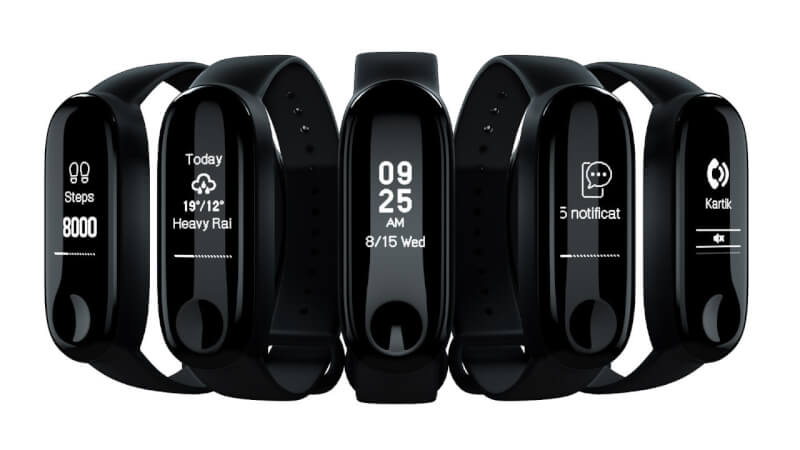 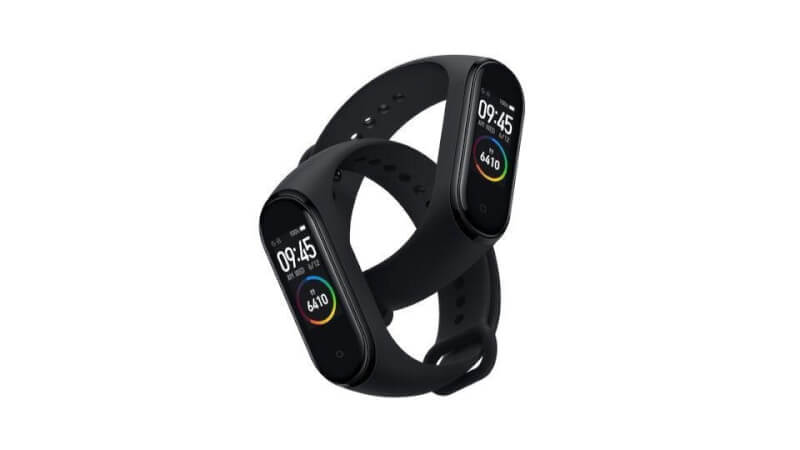 As the new Band of the Xiaomi launched in India. So, the Band 3i comes with a lot of exciting features and many improvements. Therefore, the Band 3i sports a 0.78-inch AMOLED display that is used to show daily fitness tracker, notifications and more things. But, the Band 3i not supports the colour display so it can be bad for some users who were looking for an alternative of Band 4. It features the same button which was on Band 3 to reject calls by long press. So, It comes with 128×80 pixels of resolutions and 300 nits of brightness.

Therefore, Band 3i has 110mAh of battery which lasts for 20 days and it supports charging by the two pogo pin charging method. You will be able to watch the battery life by the app. The Band will take about 2.5 Hr to get fully charged for use. It also supports Bluetooth v4.2 and compatible with Android 4.4 as well as iOS 9.0 and so on.

It features 5ATM Water Resistant by which it will not get damaged by your sweats or by the sudden fall of some drops of water and liquid. The Band sports alarms, call display answer/rejection, idle alert, phone tracker, app notifications, event reminders and more. It is paired with Mi Fit App which helps you to perform daily health activity. Also, it will show how much you sleep with sleep tracking option. There are many options in sleep tracking like deep sleep, light sleep and more. Therefore, it has a sport mode where you will find a no. of courses of running, walking, swimming, treadmill and more. It can show you the weather forecast for the upcoming three days which is good for the users.

Mi Band 3i Price in India:

So, the device has been launched in India and it will be available on the online store and Mi Store. The device is priced at Rs. 1,299 which is good for the users as they will be getting many features at a cheap price.