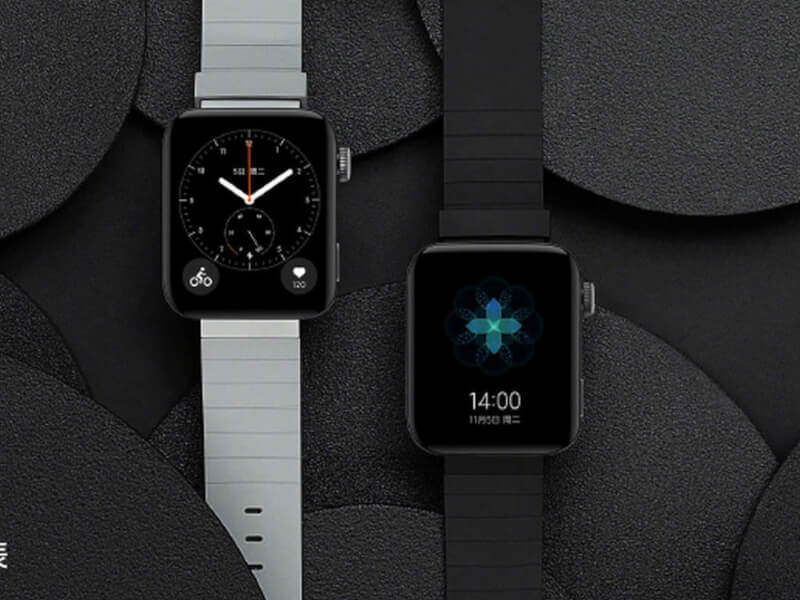 What comes in your mind when you hear the word Apple? – Costly? Premium? Yes, everyone thinks the same. And there is another Brand, Xiaomi. Xiaomi is considered as one of those Brands which provide Quality Products in Lower Price. Xiaomi has done a great job in India, so it became the No. 1 Smartphone Brand of India. Except for Smartphones, Xiaomi also makes a lot of m0re Products too. Some of them Launch in India, some of them do not. However, Xiaomi has recently teased the Mi Watch, which has been Posted on some of the Websites too. However, you will get all the details on our Website too. Check Out below for Mi Watch Specs, Price and Launch Date in India… 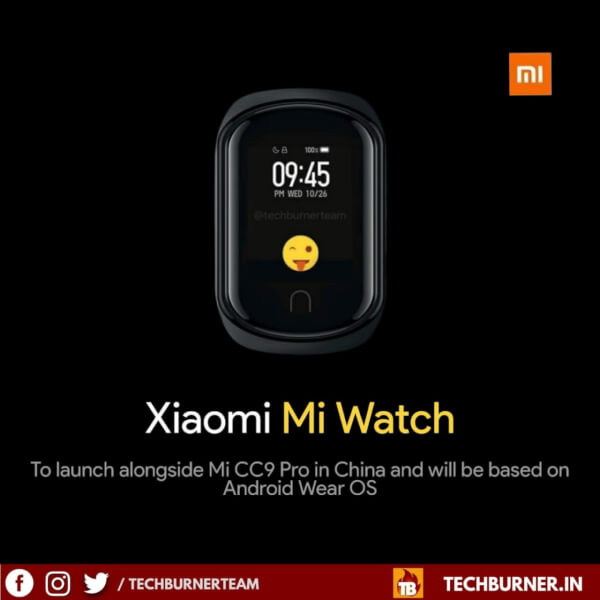 What is Mi Watch?

You may have listened about the Apple Watch Series. Well, they are the Best and the Costliest ( more than Rs 40,000 ) Smartwatch in the World. However, Mobile Company Xiaomi, which also makes Fitness Bands called Mi Band, has made a New Series of Smartwatches. Mi Watch, supposed to be the Cheaper version of Apple Watches are going to blow the Market as soon as they will get Launched. Check Out the Mi Watch Specs below to get a Better Idea about the whole thing… Just like Xiaomi brought Awesome Features with their Mi Band Series, they will also bring them to the Mi Watch too. As of now, we have a few Highlighted Mi Watch Specs available. You can look at them. However, we will update you with the Latest Specs when it gets Launched Globally or in China. As of now, have a look at the Tentative Mi Watch Specs in the table below… 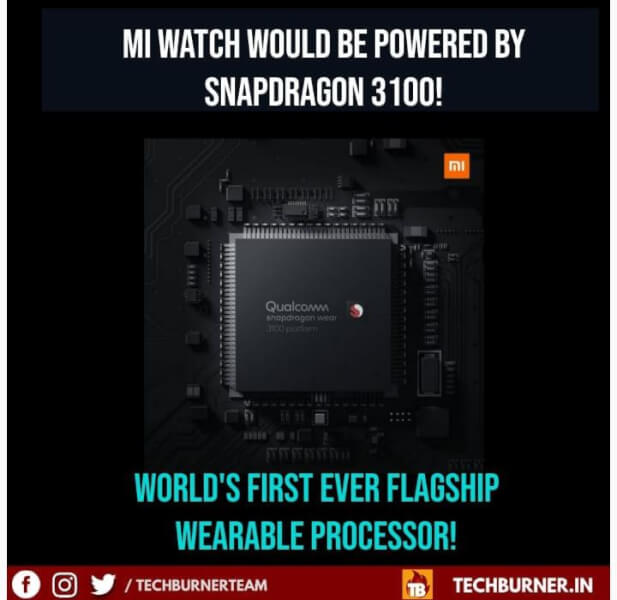 As we have mentioned above, the Mi Watch Price in India will be much lower than the Apple Watch Series i.e only 5-10% of the Price. However, if Mi provides that much of High-end Specs, we, the consumer will be more than happy to get those Apple Watch Features in a Budget Watch. However, although the Mi Watch Price in India is not yet Confirmed, we can not clearly say that it will be Priced at Rs 2,500 or whatever. But, if it gets Priced at the range of Rs 2,500 to 5,000, it will still be worth, if they provide Apple Watch-like Features. However, Check Out the Tentative Mi Watch Launch Date in India to get a clear idea.

If you could remember, we have covered the Mi CC9 Series recently. However, if you can’t, here’s a Recap. Well, there is a Xiaomi Launch Event in Beijing on 5th November 2019. We are supposing that the Mi Watch will also launch along with Mi CC9 and Mi TV 5 Series. Also, the Mi Watch Launch Date in India can be anytime after the China Launch. However, in brief, take the End of December Month. We hope that Xiaomi India won’t Launch the Mi Watch so late as they did with the Mi Band 4. Now, it’s time for us to Wait.

So, are you excited about the Mi Watch? Let us know in the comments below. We will be more than happy to get your Feedbacks 🙂

Join our Telegram Channel for more updates!
Related Topics:mi watch
Up Next