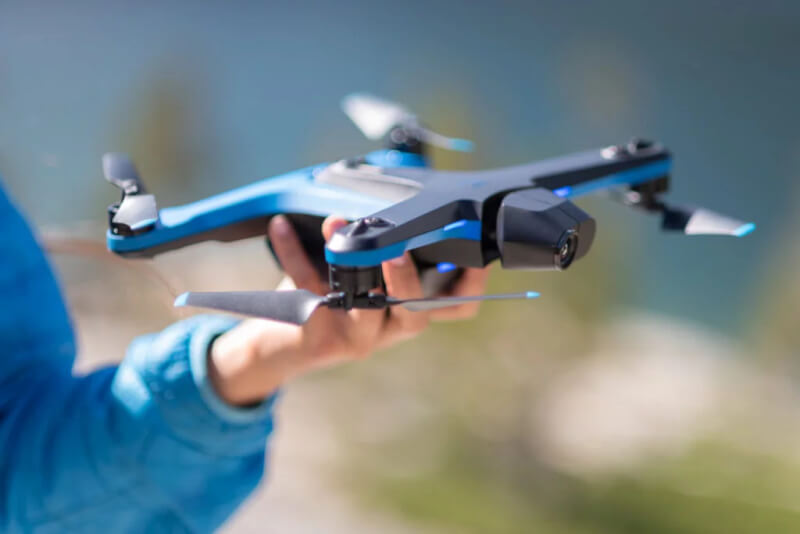 DJI is an well-known Brand for Drones, Gimbals and other Professional Videography Equipment. Those of you who do not know, most of the Movie Makers use DJI Drones for the Drone shots. In recent Dates, YouTube Vloggers also use the same for the Cinematic Shots in their Videos. DJI’s Mini Drones are every YouTuber’s First Choice. They are Small, Handy and Easy-to-Carry. However, DJI’s New Addition to the Mini Series of Drones, DJI Mavic Mini Drone is going to Blow the Market. Already, the DJI Mavic Series is the Best-selling Drones of the Company. Although the present DJI Mavic Drones are Small, they are not that much small so that anyone can carry them in their Backpack wherever they go. That’s why they are Launching DJI Mavic Mini Drone, targetting those Travel Lovers around the World. However, make sure you Check Out DJI Mavic Mini Drone Specs, Price and Launch Date in India… 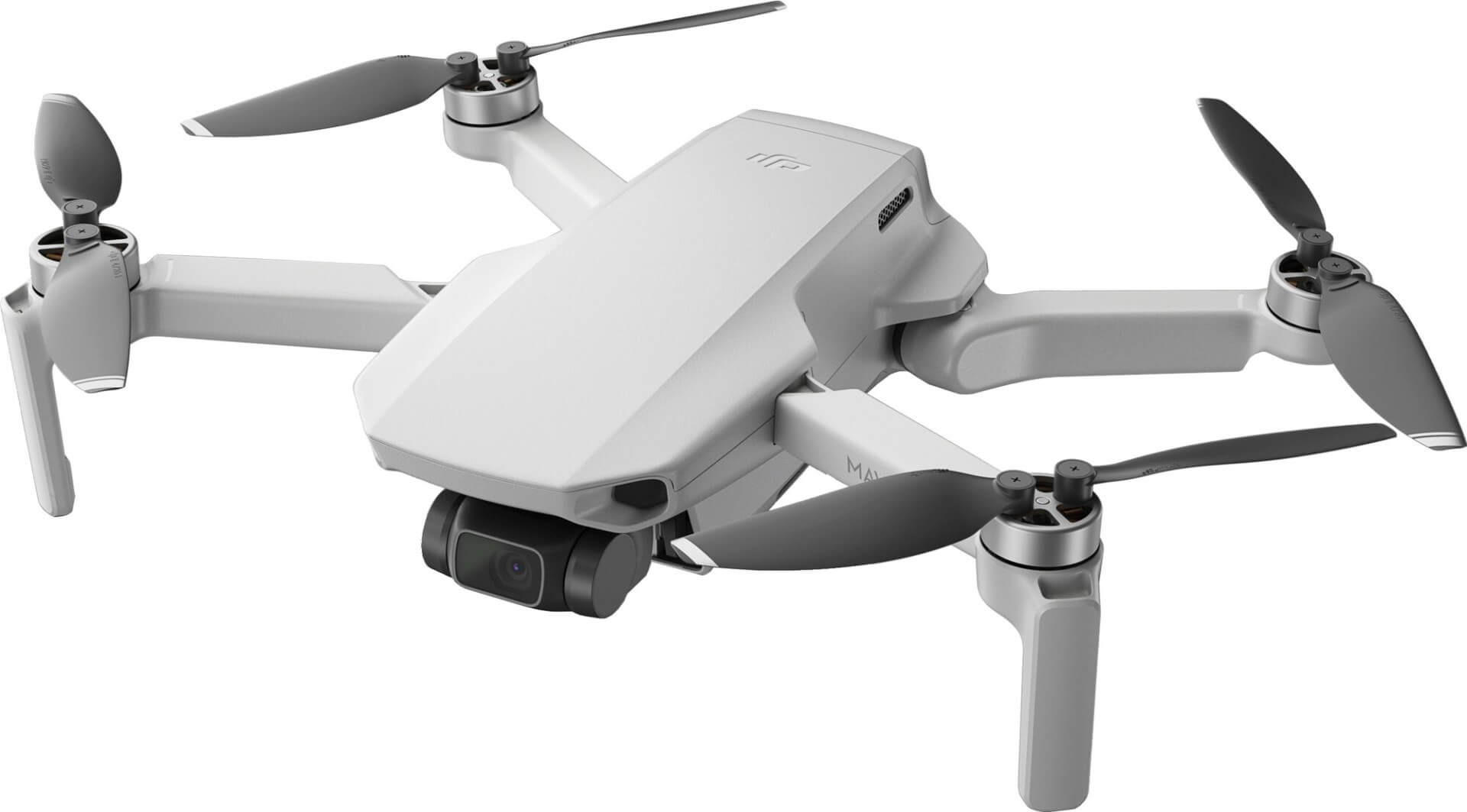 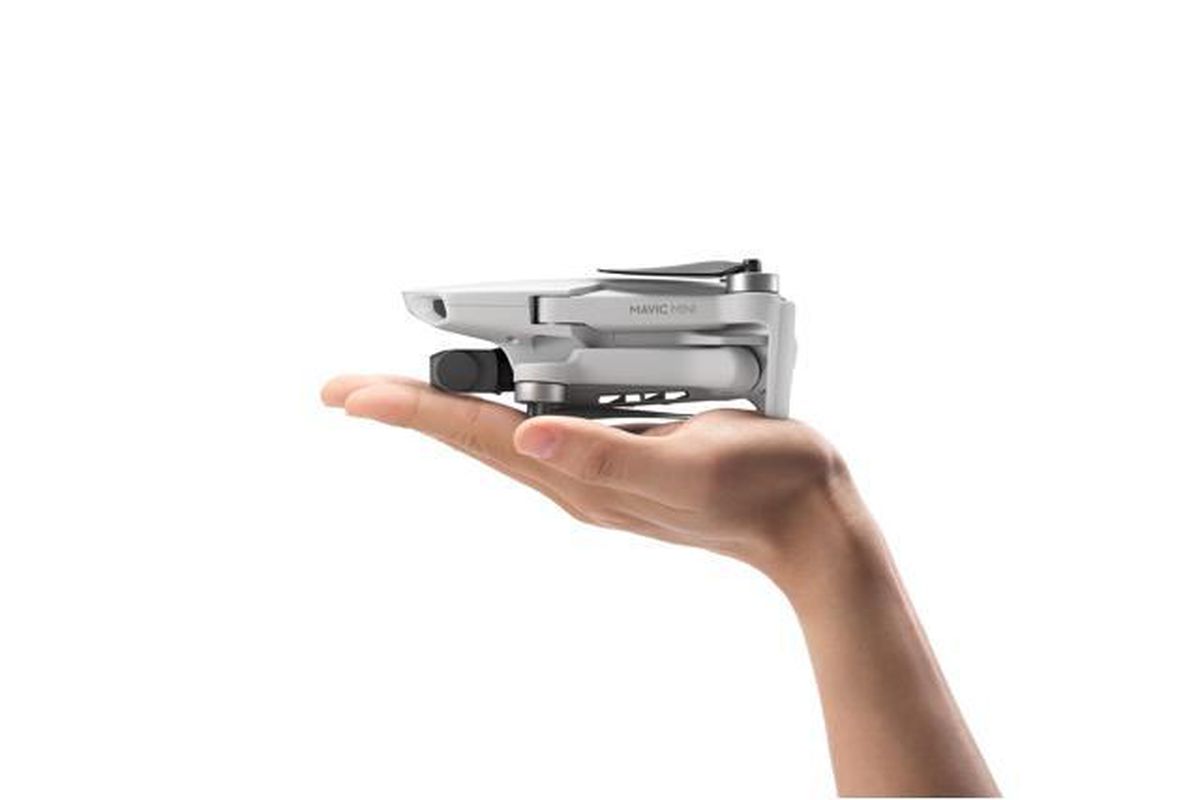 So, how much are you interested in the New Cheap Drone? Let us know in the comments below. Also, Make sure you Follow us on Every Social Media Website. Links have been given below…