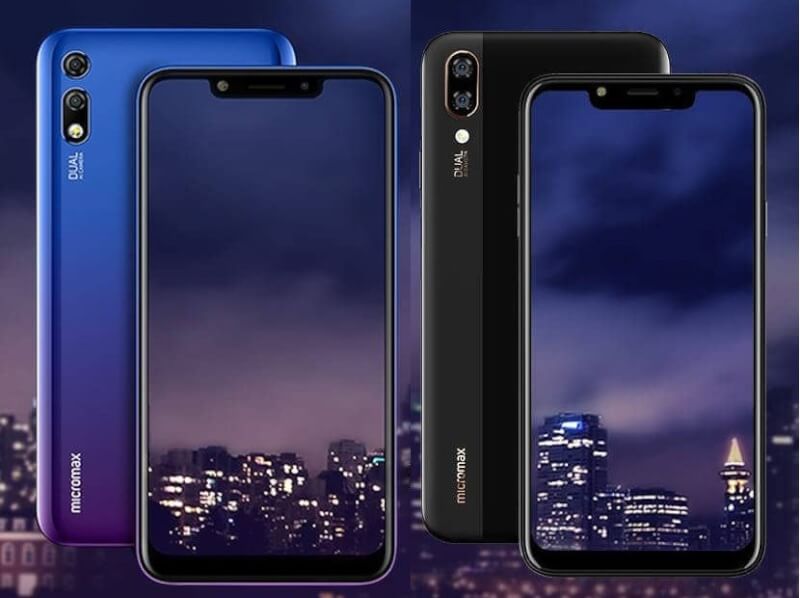 Micromax launched two smartphones from its Infinity N series the N11 and N12 for Rs 8,999 in India. We are seeing these phones from Micromax after a long time gap. But these phones seem quite promising as we have Notch Display and Dual camera in both these phones.

The price for Micromax Infinity N111 is Rs 8,999 while the other one N12 is priced at Rs 9,999. There are a lot of offers for both these devices. The color options available here are Blue Lagoon, Red Velvet, and Viola. 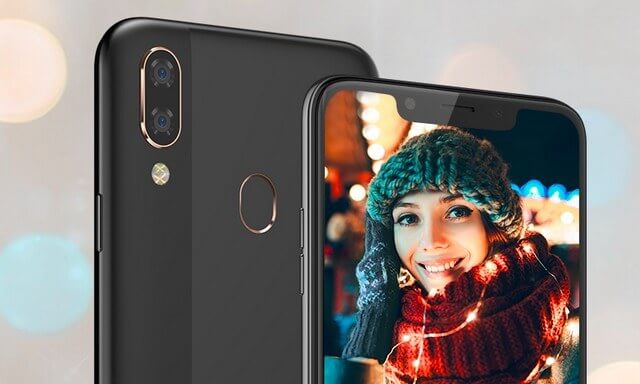 There is a dual camera set up in both of these phones. There is a 13MP primary camera with a  5MP wide-angle lens. In the front, the N11 has an 8MP camera while the N12 has  a16-megapixel selfie camera. The phone supports portrait mode, AI beauty option, time-lapse, and many other features. These phones support Face recognition and fingerprint sensor.

Micromax is trying to do something big with these phones in this era of stiff competition. These phones seem quite impressive as with bigger battery life and the dual camera specs with 128GB of storage on the Micromax Infinity N12. We have to see how these phones deliver in the market with time.

What do you think can these phones manage to compete in the market?