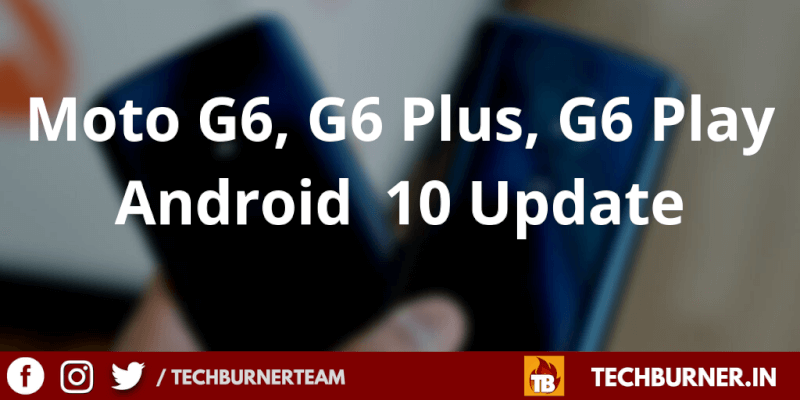 Motorola lost it’s touch after Lenovo acquired it. While on one hand, Lenovo is shining in the laptop business with being Redmi/Realme of laptops(considering price), they fail to do so with Moto. Up to Moto G5s Plus, everything was almost on track, and then bang! No regular updates, Pie update delayed 6months from other OEMs. But now, things are looking positive. Android 10 is here and Moto is aiming towards a better experience now with G6, G6 Plus, and G6 Play.

New update from Verizon is now rolling out for its Moto G6, coming in as software version PDS29.118-15-11 (System Update 5). The update brings August 2019 security patch, fixes the lags during scrolling and typing on the phone and improves the overall interaction with the phone.

Motorola has announced a software update for the Moto G6 Play. The OTA improves call functionality and bumps up the device’s security patch to August 2019. 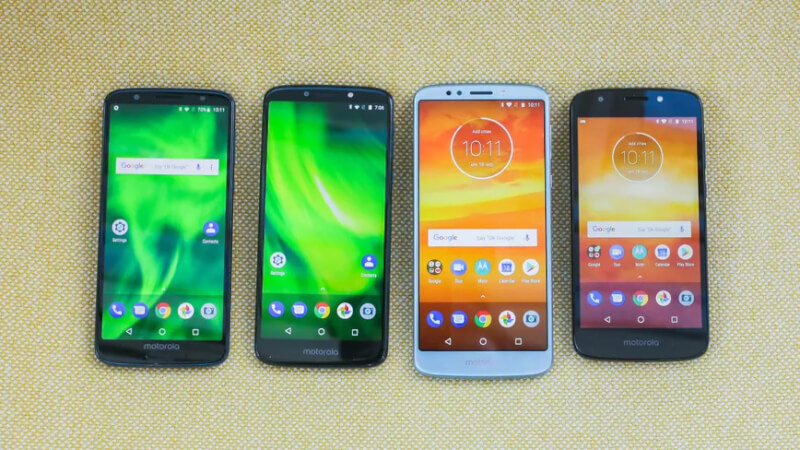 Motorola is no longer updating its budget phones in the Moto G lineup with two OS updates, unlike what it used in the series’ first few years.

As the Moto G6 has already had its single OS update in Android Pie, so it won’t be getting another OS update in the form of Android 10 from Motorola. But that’s about official Android 10 update OTA, users may still get it unofficially and flash.

According to AndroidSoul, these are the devices expected to get Android 10 Update from Motorola. 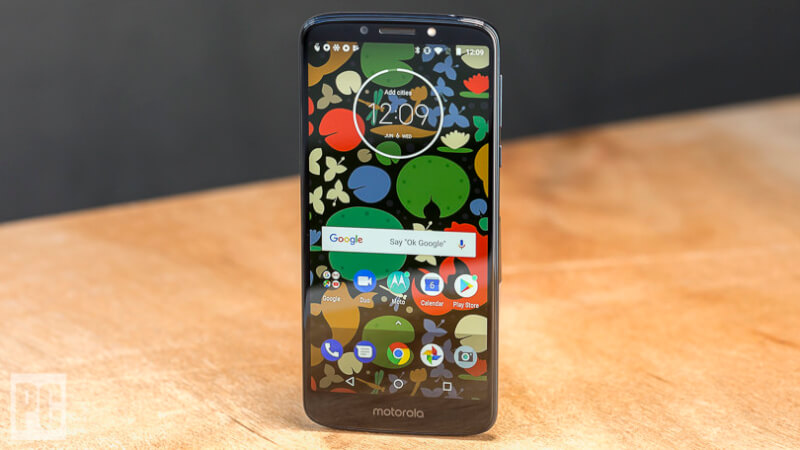 Motorola won’t be updating the G6 Series to Android 10 officially, but the hope for custom ROMs isn’t over yet. To be aware keep a look at XDAForums for the aforesaid devices here:

The development of Android 10 custom ROMs should begin some time after Google releases Android 10 to the AOSP as that what developers use to do their work and build ROMs. But it would take a few months before stable Android 10 ROMs are available that are suitable as a daily driver.

All in all, you may begin to see Android 10 based custom ROMs beginning December 2019. Although, the probability of some smart developer developing it beforehand- we can’t rule that out!

How to get Google Playground? | AR Stickers for Android!