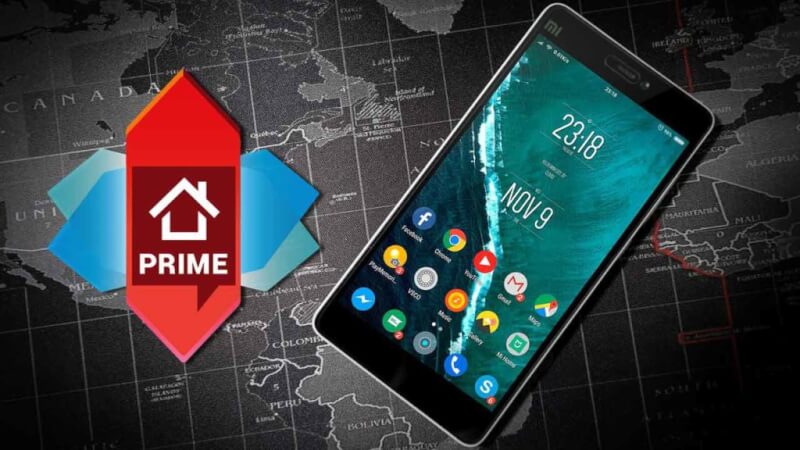 What is Nova Launcher?

Nova Launcher is basically a Launcher App which is Popular among the Tech Freaks. Also, those who are Bored with their Old System Launcher also use the Launcher. The App is Developed by Teslacoil Softwares and they are constantly updating the App with Awesome New Features. The Dark Mode feature is also one of those features which have been introduced recently.

So, with the Latest  Beta Update, Nova Launcher has got a Feature called System Dark Mode which is made to cope up with the Android 10 Dark Mode. 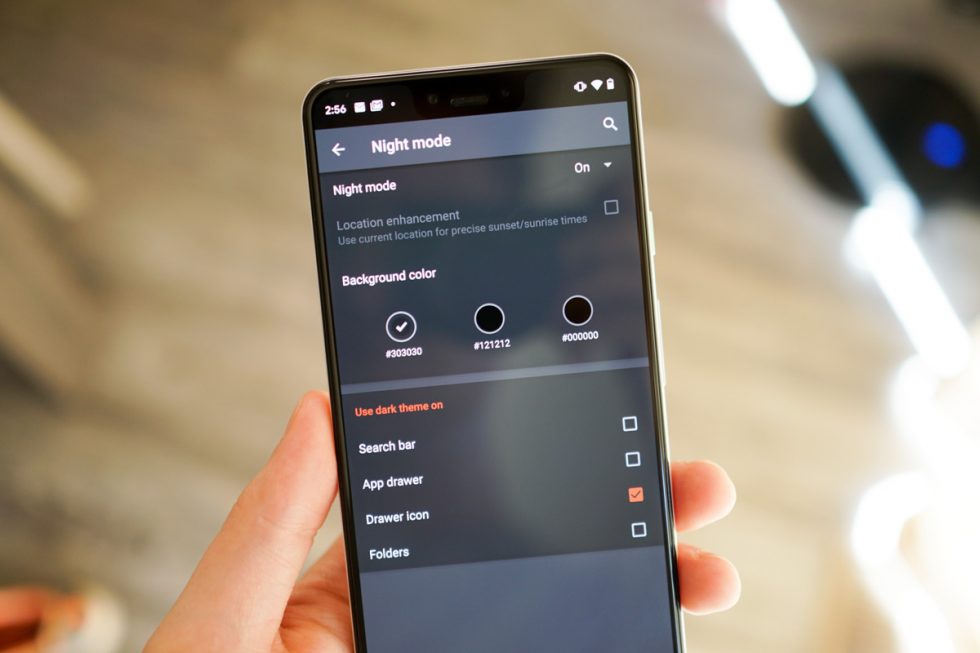 The Nova Launcher APK Version 6.2.2 with Dark Mode is Officially Released in the Play Store. So, you can Easily Download that from there. However, if you are Lazy enough to not to go to the Play Store, Click on the Download Button below.

How to Enable System Dark Mode in Nova Launcher? Although YouTube had the Dark Mode Feature Previously. Still, it wasn’t Pretty Straightforward. However, recently Few Lines of YouTube’s Code have been Released which are saying that YouTube will soon have the Dark Mode Feature from the Begining and it will be easy for the User. Check Out the Code Below…