Best 5G Smartphones Under 20000 in India 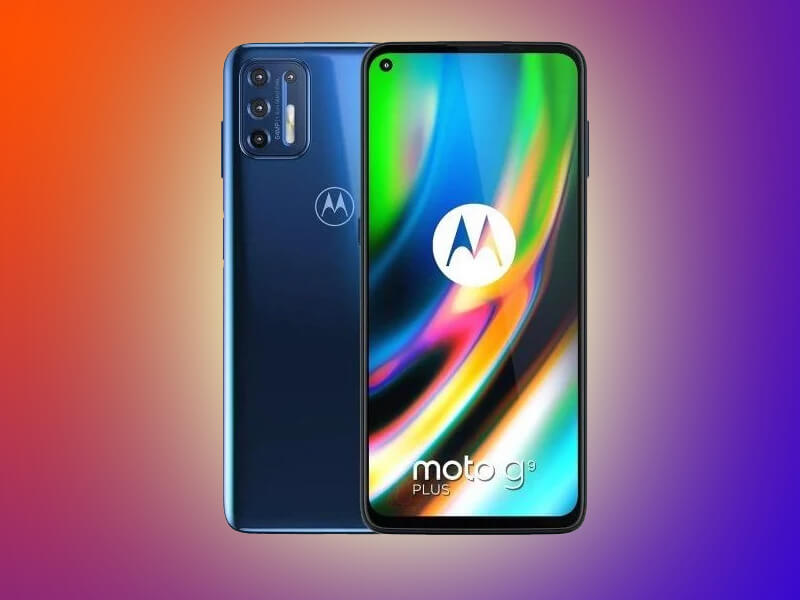 Moto G9 Plus has been launched with great specs and bigger display. It comes with the 6.8-inch LTPS IPS LCD display with Punch-hole and also features the quad-rear camera setup. The device will be coming with the massive battery of 5,000mAh with 18W fast charging. So, check out the full Moto G9 Plus specs below.

Here are the specs of Moto G9 Plus.

Must Read | Top Android 11 Features That Should You Try Now

The budget smartphone from Motorola has been launched in Brazil. So, this device is expected to launch in India in October 2020.

Moto G9 Plus Price in India

Recently, Motorola announced Moto G9 in India at Rs 11,500. Moto G9 Plus with better specs and a camera may launch in India around Rs. 20,000. If Motorola manages to launch the device at this price, it can give tough competition to other OEMs like POCO, Realme, Xiaomi and Samsung.