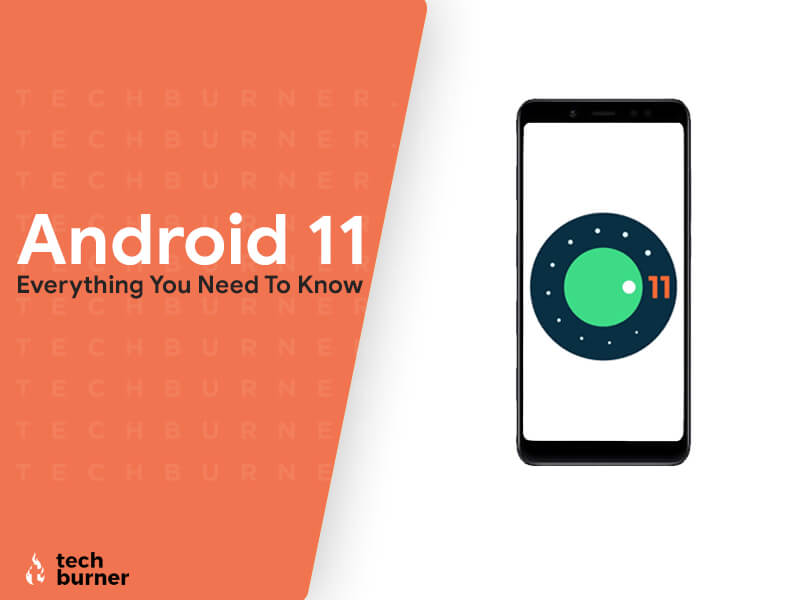 Android 11 is finally here with a lot of new features. Today, Google has announced its brand new Android 11 Features which are really exciting and better than Android 10 in every aspect. This new Android 11 packs some really useful features i.e. Conversations, Content Capture, Predictive Tools, Accessibility, Device Controls, Privacy & Security, etc. The Stable version, for now, is only released in Google Pixel devices and some other devices running on stock android. But in the near future, some selected models of OnePlus, Xiaomi, Oppo and Realme phone will get the Android 11 Update.

Here are the Top Android 11 Features which you are getting in the new Android Update. 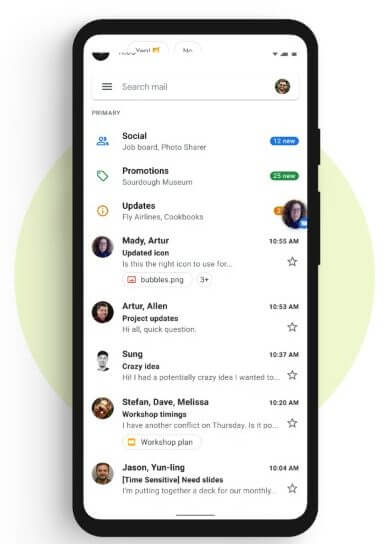 This feature concentrates on your Notifications and Conversations. It shows all your messages in one place. So that you won’t miss anything which is important for you. Chat Bubbles is a new feature that allows you to chat with peoples while multitasking. It creates your chat in the Bubble like form like Facebook Messenger Chat Heads so that you can access your chat while working on other apps. This feature comes really useful while you are watching Movies and Videos or while Gaming or you are focused on some productive work.

The most awaited feature in Android is finally here with the New Android 11, the Built-in Screen Recorder. As the name suggests, this feature allows you to capture what’s happening on your screen as a video. You can record sound from your mic, device’s internal sound or both at the same time. No additional app is required to record your screen. Also, Select and Share have just got easier. This feature allows you to share any text or image from any app. Just select Text from the app or grab Image and boom! It will give you the option three options to Copy, Save or Share.

The revolution of Artificial Intelligence is now in peak and this results in a lot of new Softwares to come with a lot of Smart Features with the help of AI. With Android 11, Google has introduced a lot of AI-based features of such as – Smart Reply, App Suggestions, Smart Folder, etc. Smart Reply feature suggests you reply to the conversation some pre-defined phrased like “No problem”, “Sounds good”, “Hi there” and a lot more. The replies are suggested intelligently based on your conversation. It does not only suggest you reply but also emojis so that you get everything easily at your fingertips. App Suggestions feature suggests apps according to your routine on the bottom of your home screen. It makes it easy to get the right app when you wake up or when you want to relax and chill. Smart Folder feature manages your home screen apps according to their theme like Camera, Videos, Work and put them in folders and also name it smartly. 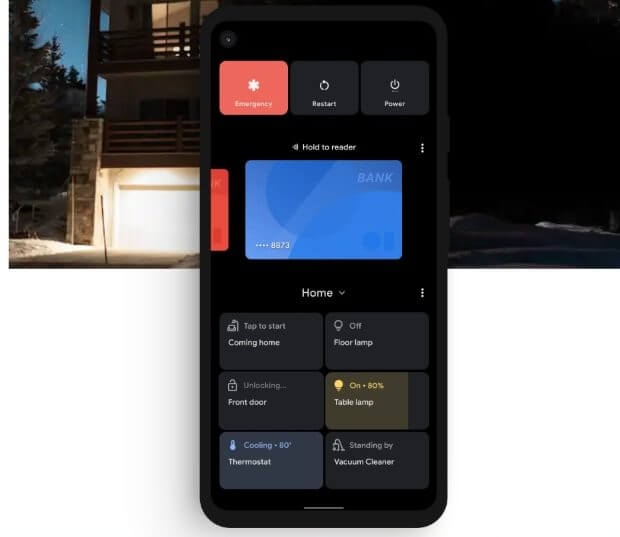 Voice Access feature allows you to access any app with just the voice command. It smartly puts Intuitive labels on the app so you just have to say the label name and the phone will do the rest for you. It’s just that easy to use this feature. This feature will become really useful to those people who are unable to move their hands properly. You can also use this feature offline so when you are not connected to the internet, which means your work won’t stop anyway. 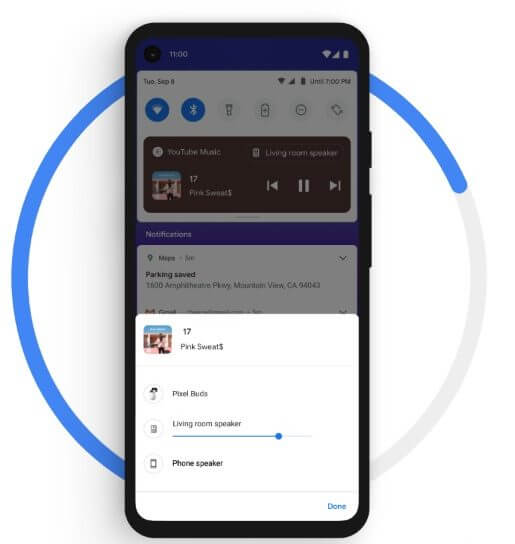 Now you can control your connected devices from one place. You can control all connected things from one place like Temperature, Dim your Lights and much more. You just have to long-press the power button to see and manage all the connected devices. It makes your life much easier as you get everything on your phone. The Music Controls feature has been redesigned. It allows you to quickly switch between the media devices like headphones and speakers. So that you will always stay connected with the music and won’t miss any beat. The Android Auto feature will now work wirelessly with every Android 11 phone as long as you have a compatible vehicle. Easily get directions with one tap, Reply with just voice, play music, Access Google Assistant are some of the features which android auto provides.

Protecting privacy is the first priority of any person. However, a person spends more than 80-90% of their time on their Smartphone itself. In other words, nowadays smartphones have a lot of personal data stored in them. To prevent data theft and other privacy breaches, Google has worked on Android 11 Privacy and Security. There are a lot of features which had been introduced in the all-new Android 11 which is supposed to secure the device one step further. One time Permission feature only gives permission one time to the apps that need to use your mic, camera or location or any other permission. So, if you open the app next time, it will again ask for your permission if you want to use the particular permit.

Must Read | BurnerGuard: A Privacy Safety App that You Should Install Right Now

Permissions Auto Reset feature stops the apps that you haven’t used in a while from accessing any background data. However, you will able to give the app back its permissions so you don’t have to worry. Security Updates right from Google Play will get you all security & privacy updates of your phone from Google Play the same as soon as your apps get updated. So you don’t have to worry about your data as it will always get secure and you always stay safe.

Note: In Android 11, some of the features are only exclusive for Pixel users like App Suggestions, Select share text or images and more.