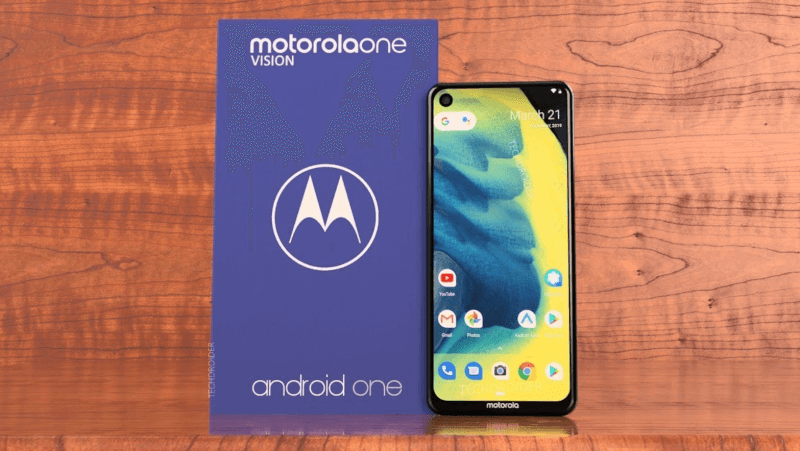 There was a time where Motorola had a significant market share and people waited for Motorola’s budget offering. Now things have turned around cause Motorola is not able to compete in the market. The company did manage to bring Motorola One series, especially Motorola One Power sold quite well. Now a smartphone named Motorola One Vision has been making rounds of the rumour mill for quite some time. It appears that the phone will go official in less than two weeks from now. As per an alleged launch poster, the Motorola One Vision will be unveiled in Sao Paulo, Brazil on May 15. 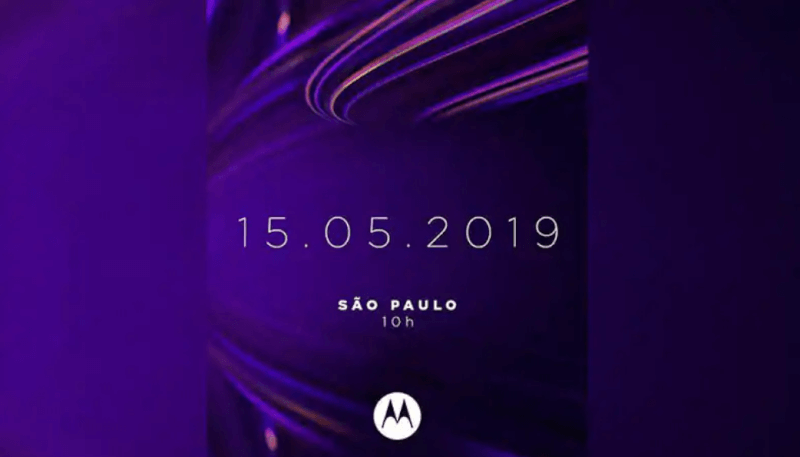 Motorola One Vision: Can this save Motorola?

Motorola One series was the smartphone with Android One program, Motorola One Vision will be no exception. As per previous leaks, the phone will be powered by the Samsung Exynos 9610 SoC manufactured on Samsung’s 10nm FinFET process. This processor is already been used by Samsung in Samsung A50, so expect performance between Snapdragon 636 and Snapdragon 660. 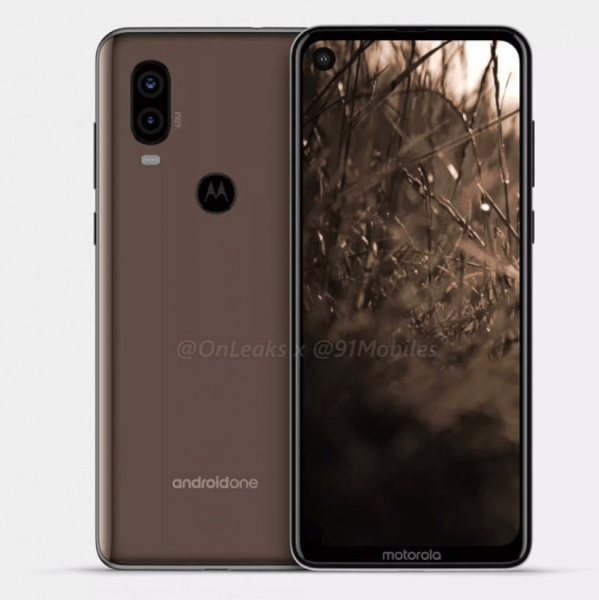 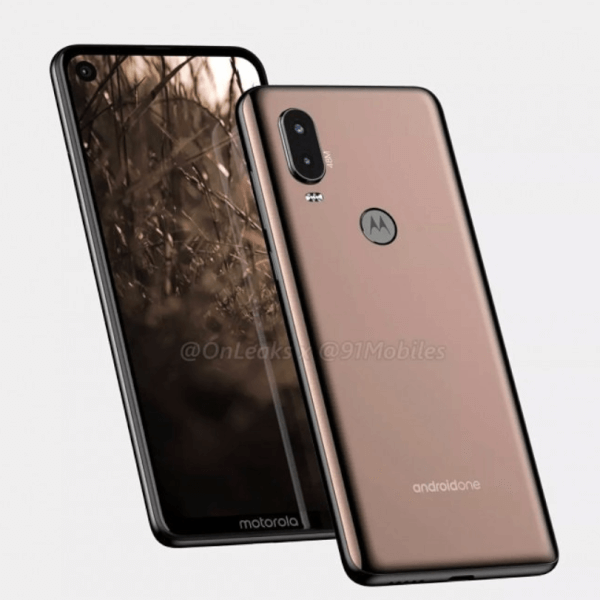 As per a detailed leak, the Motorola One Vision will reportedly pack a 21:9 display of 6.2 Inches Full-HD+ (1080×2520 pixels) resolution. This 21:9 display form factor similarly have recently been seen in Sony Xperia 1, 10, and 10 Plus. This latest Motorola phone is tipped to have up to 6GB RAM and 128GB internal storage. Motorola One Vision will sport a dual camera setup consisting of a primary 48MP sensor paired with a 5MP secondary sensor. On the front, it will feature a 12MP sensor for taking selfies. Above all, the phone is said to have a decent 3,500mAh battery with USB Type-C with fast charging. 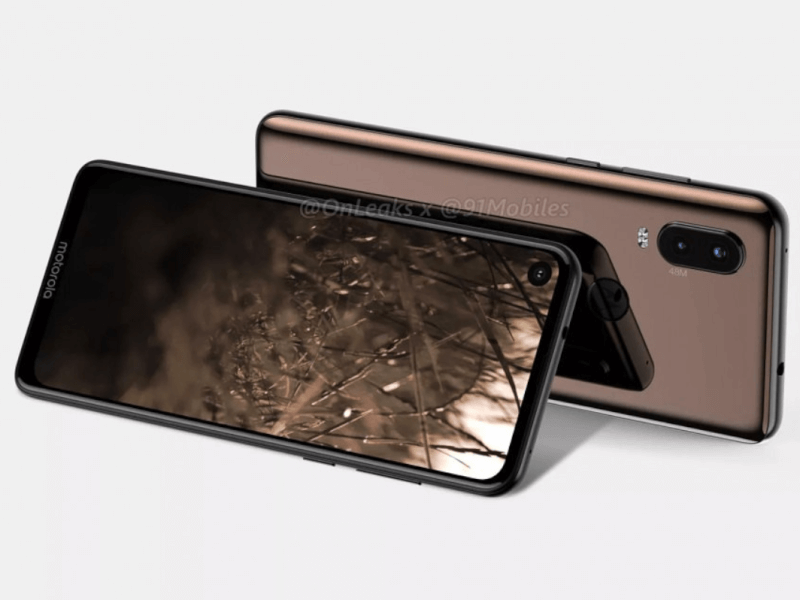 Expected Price and Availability in India

As Mentioned earlier, Motorola will be holding an event in Sao Paulo, Brazil on May 15. In this event, the Motorola One Vision is tipped to launch. It is expected to have a price tag around $360(~25,000 INR) for the base variant. This smartphone will be a nice offering for die-heart Motorola lovers. It would make sense to look for upcoming Redmi flagship coming at the same price tag instead. Motorola is expected to launch this in India at the start of June. We would love if Motorola prices this aggressively in India.

What do you guys think of this Motorola One Vision? Will you be interested in buying when it launches it in India? Let us know in the comment section below! Thank you so much for reading this article. Stay Tuned to TechBurner for more awesome content!