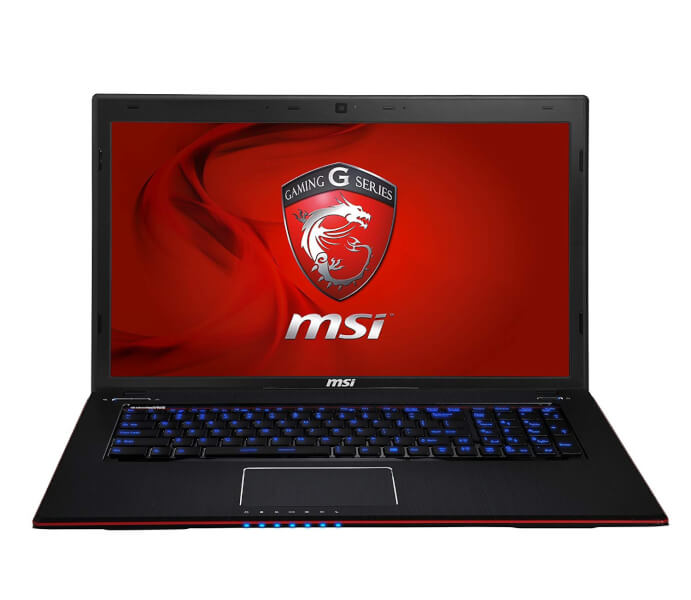 On Thursday, MSI launched the new gaming laptops MSI G-Series in India powered by Nvidia’s GeForce RTX series graphics. It also unveiled new laptops in its P-series that are targeted at creators. Therefore, the new laptops that launched by MSI have already gone on sale and are now available from Flipkart.

Therefore, You can also buy it from MSI exclusive stores in New Delhi, Bengaluru, Pune, and Kolkata. The pricing of the new MSI’s G-series gaming laptops starts from Rs. 79,990 to Rs. 3,99,990. Therefore, the company’s Prestige or P-series of laptops starting at Rs. 77,990.

Therefore, MSI launched a number of laptops that are upgraded with a high processor like 8th Gen Core i9 with up to 32GB of RAM and up to 1TB of NVMe PCIe SSD. Also, their graphics are updated with Nvidia GeForce RTX graphics. 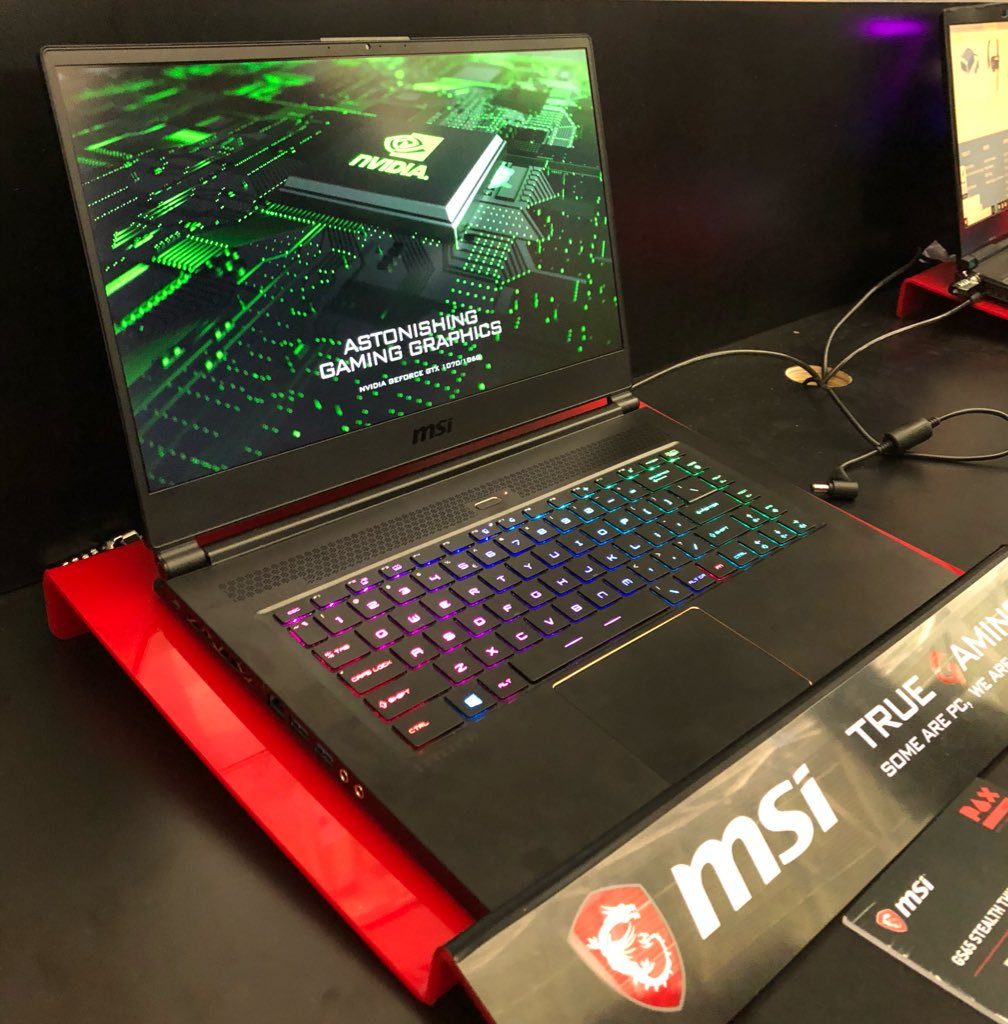 MSI G-Series laptops with their specification and pricing in India:

Some MSI P-Series laptops were also unveiled for the creators:-

2 thoughts on “MSI G-Series Gaming Laptops Launched in India: Here are the details.”