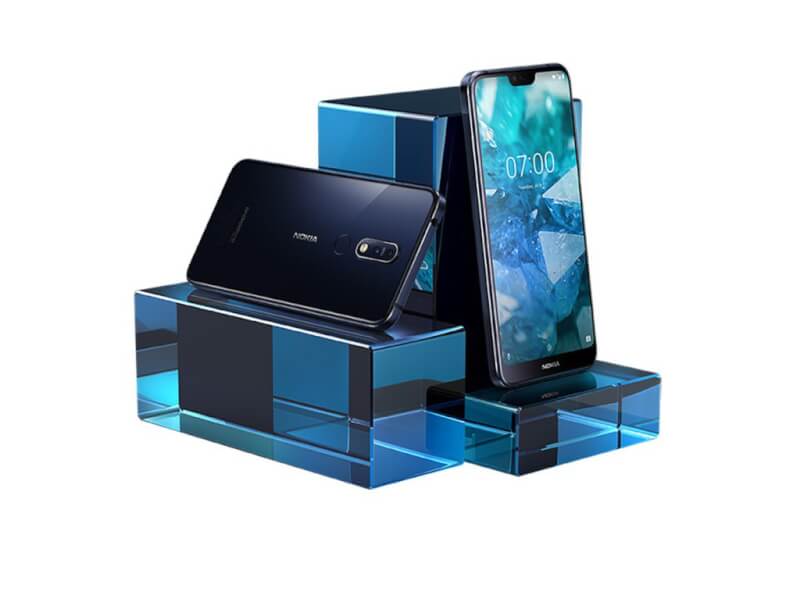 HMD Global just announced two new Nokia phones in India. The first is a brand new Nokia smartphone that sees its debut in the country, while the second is a nostalgia-fueled feature phone that was first announced way back at MWC 2018 in February. The Nokia 3.1 Plus and Nokia 8110 4G “Banana Phone” have been launched in the country and take their place in the budget segment. 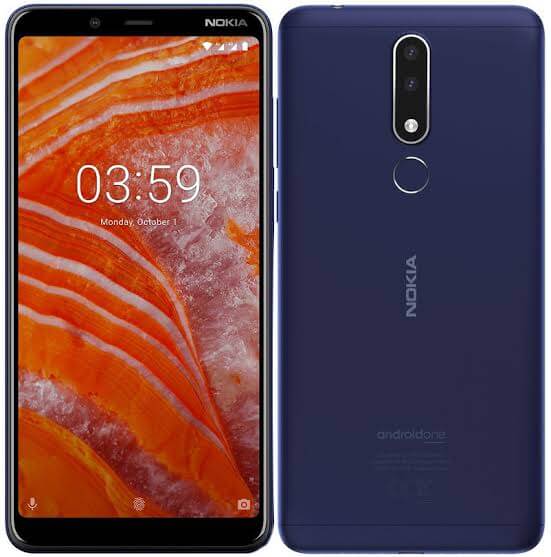 Nokia 3.1 Plus comes right after the Nokia 6.1 Plus and 5.1 Plus and yet the phone doesn’t come with a similar design language. Firstly, there’s no notch here. You get a 6-inch full-screen HD+ display with narrow but symmetrical bezels on the top and bottom. The rear panel has a metal-like finish rather than glass as seen on the more expensive Plus phones from HMD. JMD has also added some silver accents around camera module and fingerprint sensor.

The Nokia 3.1 Plus is powered by a MediaTek Helio P22 chipset coupled with up to 3GB of RAM. You also get up to 32GB of internal storage which is expandable via microSD card up to 400GB. This is an Android One device that ships with Android 8.1 Oreo. This also means the phone should get updated to Android 9 Pie soon enough.

The budget smartphone packs a dual camera setup on the back with a 13MP + 5MP configuration with f/2.0 aperture for the primary sensor. On the front, the Nokia 3.1 Plus gets an 8MP f/2.2 sensor. The handset houses a 3,500mAh battery and weighs 180 grams. 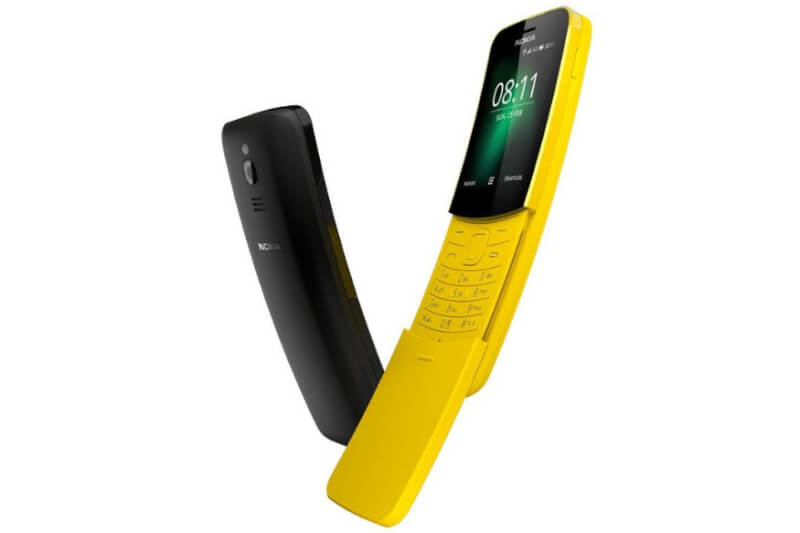 but it is here now and you can bet it will bring plenty of nostalgia if you’ve ever seen or used the old 8110. The new model largely brings the same banana form factor and slider cover that protects the keyboard. However, there have been a few design and hardware tweaks to make it look a lot more fashionable and relevant over 20 years later.

The Nokia 8110 4G will be available in Traditional Black and Banana Yellow colours when it goes on sale. The slider will allow users to answer a call and end it. The feature phone runs Smart Feature OS based on KaiOS and comes preloaded with a revamped Snake game that was also seen on the Nokia 3310 last year. You get a 2.4-inch QVGA display and a 2-megapixel camera on the back.
As far as updated features go, the Nokia 8110 4G will allow you import contacts and sync your calendar through Gmail and Outlook. Additionally, the Nokia 8110 4G houses a 1500mAh battery that offers up to 25 days of standby time and up to 9.32 hours of talk time (VoLTE call). The feature phone is powered by dual-core 1.1GHz dual-core Qualcomm 205 Mobile Platform coupled with 512MB of RAM and 4GB of internal storage.

Stay Tuned to TechBurner more such articles.
Thank You!!
Adios!