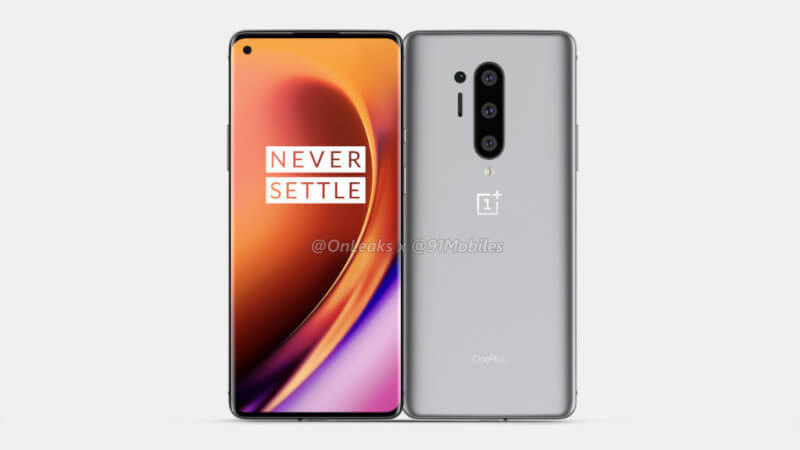 So, the above image is of the OnePlus 8 Pro. And, we can see that the device is coming with the quad-camera setup. Also, the renders that were shared by the Onleaks previously is much similar to the original one. You can see the renders below: 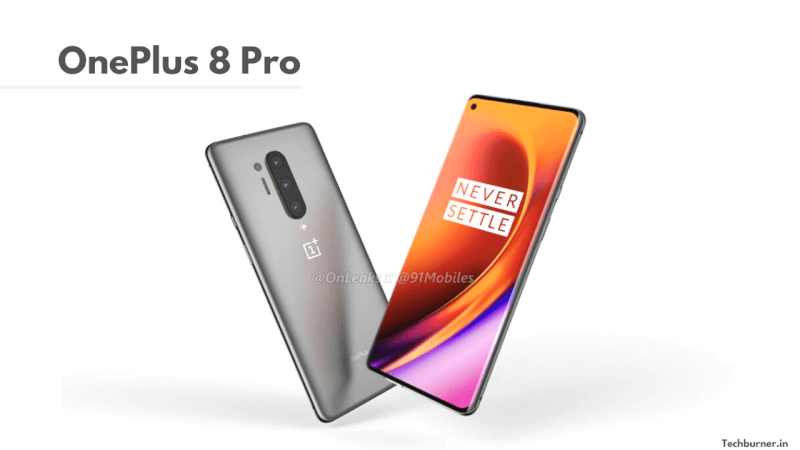 The OnePlus 8 Pro Leaks suggest that the device will sport 6.65-inch Fluid Super AMOLED display. It will also support 120Hz refresh rate and the device will come with minimum bezels and punch-hole display in the corner. OnePlus 8 Pro is expected to come with the 50W Warp Charging but this is not confirmed and it will have 4500mAh of battery capacity.

The device is coming with the quad-camera. So, some leaks of the device suggest that it will be coming with 60MP primary sensor. The other will be 16MP ultra-wide sensor, 13MP telephoto sensor and a 3D ToF sensor. Also, the device is expected to come with the 32MP Selfie camera but it is not confirmed till.

The device is going to powered by the Snapdragon 865 and it will be embedded with 5G support. So, the device is going to come with up to 12GB RAM and 256 UFS 3.0 internal storage. Also, it will run on the OxygenOS 10 based on Android 10. The device will feature an in-display fingerprint sensor for authentication.

Here are the quick specs for the OnePlus 8 Pro:

We are seeing continuous leaks for the 8 Pro. So, we are expecting that the device will be launching in March 2020.

The OnePlus 8 Pro is coming with the flagship processor and comes with great camera configuration. So, the device is likely to come around Rs. 60,000.

That’s All For Today. Stay Tuned To TechBurner For Cool Stuff.