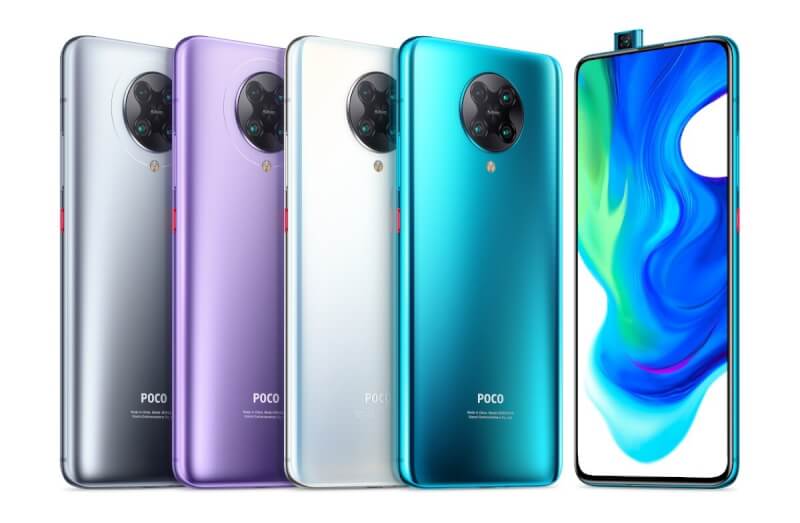 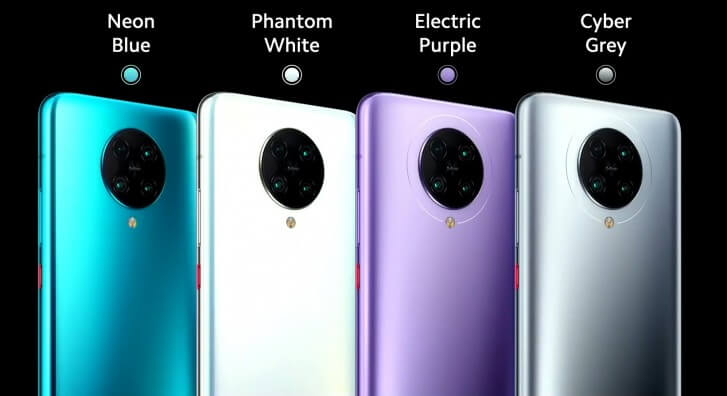 The Poco F2 Pro launched today globally but the Indian Pricing has not announced. Also, it has been launched with a number of new features which will give you a real flagship feel. The Poco F2 Pro has scored higher inBin score than the Samsung Galaxy S20+ and OnePlus 8 Pro. So, check out the features and Benchmark score below.

Here are the official specs of the Poco F2 Pro.

The Poco F2 Pro comes with 6.67-inch Super AMOLED display with a resolution of 1080×2340 pixels. The device will be coming with a full-view display which means it will not come with notch or punch-hole. Also, it is coming with 4700mAh of battery capacity with 30W Fast Charging Support. The refresh rate here is 60Hz.

The Poco F2 Pro launched with a quad-camera setup. So, it features a circular module where there is a 64MP Sony IMX686 primary sensor presented along with the 13MP ultra-wide sensor, 5MP Telemacro sensor and 2MP depth sensor. The device features 3cm-7cm Auto-focus Telemacro. The device will be coming with a pop-up camera of 20MP.

The device has scored 589,983 AnTuTu Score, which is higher than Samsung S20+ and OnePlus 8 Pro. The benchmark score of S20+ is 526,273 while the benchmark score of OnePlus 8 Pro is 575,213. So, we can see that Poco F2 Pro performed much higher. Also, we can see that the Poco F2 Pro is equipped with the LiquidCool 2.0 and Super Large VC. But, there is not much difference in the day-to-day uses of users. But, we all know that the pricing may matter for the users.

Here are the official specs for the Poco F2 Pro.

How to Install MIUI 12 on Redmi K20 Pro [Complete Guide]