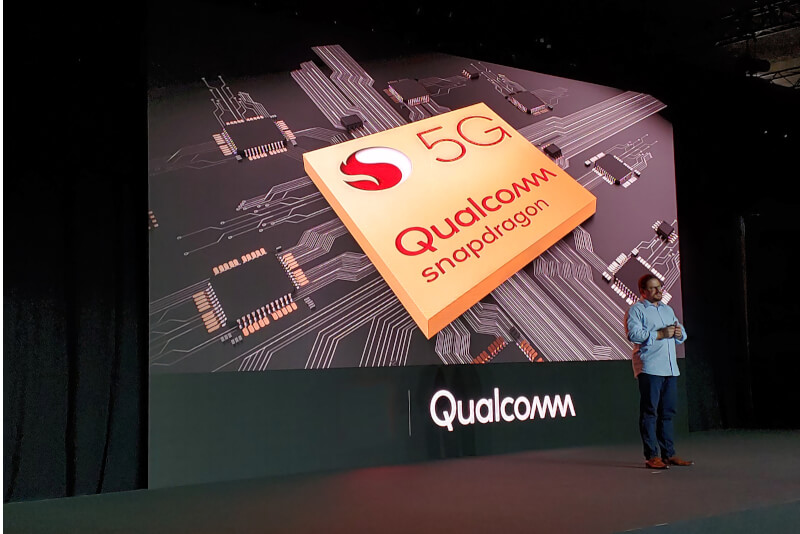 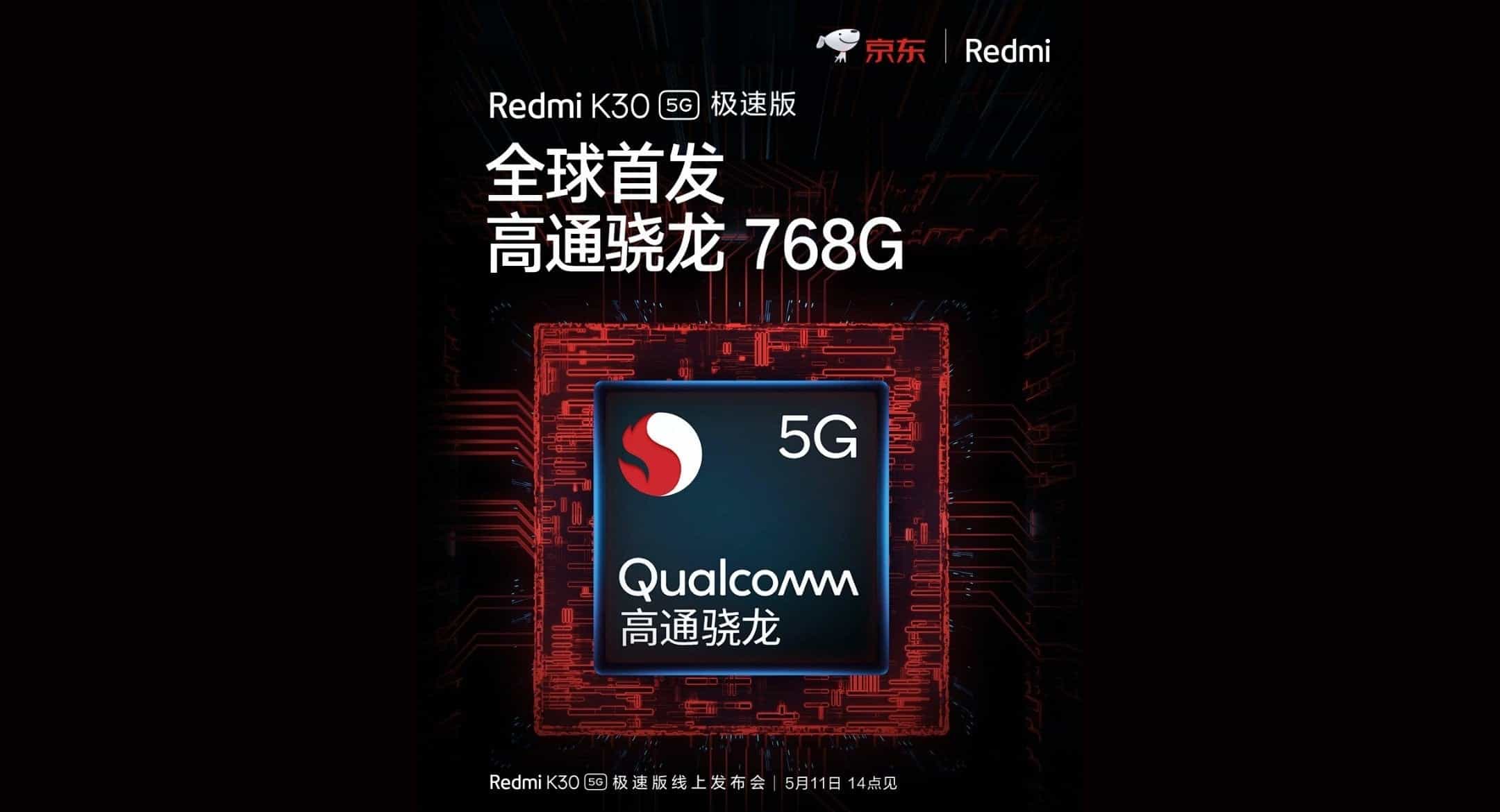 The story of Qualcomm Snapdragon 768G started when Redmi confirmed another variant of the Redmi K30 in China. It will be called the Redmi K30 Speed ​​Edition. It was unclear whether Snapdragon 768G was a simple confirmation of a new chipset or just a typing error. Recently, a tweet posted by user Xianjingmaoxian has just confirmed the existence of this new chipset. The tweet further discloses its specifications and comparisons with Snapdragon 765G.

The leak shows that this new chipset should be quite similar to the 765G with higher clocks. The chipset features two high-performance cores with 2.8 GHz and 2.4 GHz respectively. Further, it is combined with another six low-consumption cores running at 1.8 GHz. It will have same Adreno 620 GPU seen on Snapdragon 765G processor while the new chipset will be running at 750MHz, against 625MHz in the previous version.

The tweet also states that this new chipset reaches impressive 360,000 points in Antutu, whereas Snapdragon 765G reaches 300,000 in the same benchmark. Overall, the performance gains will reach 10%. Finally, the new processor is nothing but slightly refined from Qualcomm Snapdragon 765G.

How much capable is Qualcomm Snapdragon 768G?

Though the leak about this processor is unconfirmed, if there exists any such processor, Qualcomm must have improved the already beastly 765G. That being said, all the speculations and leaks will be put to rest once Qualcomm officially announces this new chipset. Judging by benchmark score leak, it seems this processor comes very close to last year’s Qualcomm flagship, the Snapdragon 855. It’ll be interesting to see how the Snapdragon 768G fares against newly announced MediaTek Dimensity series chipsets.