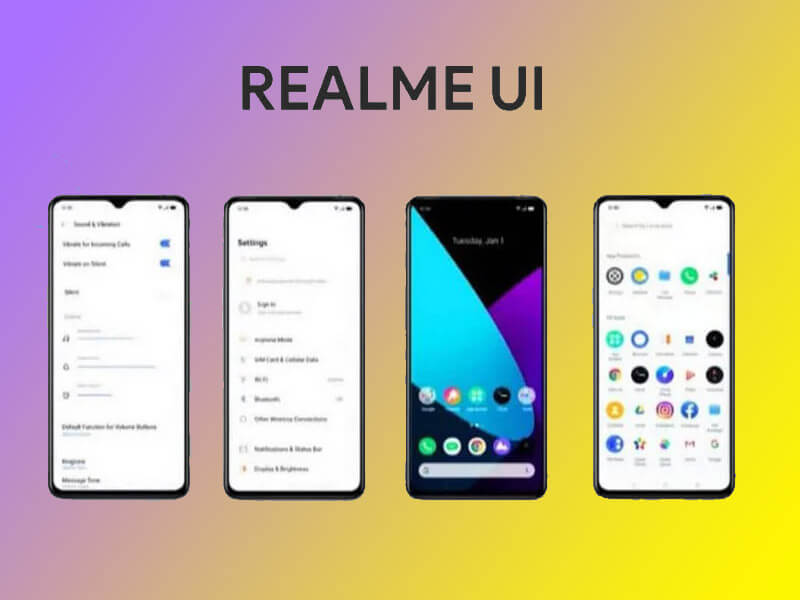 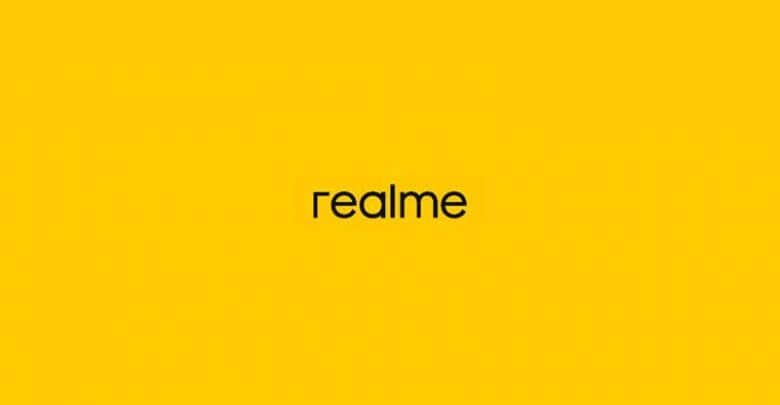 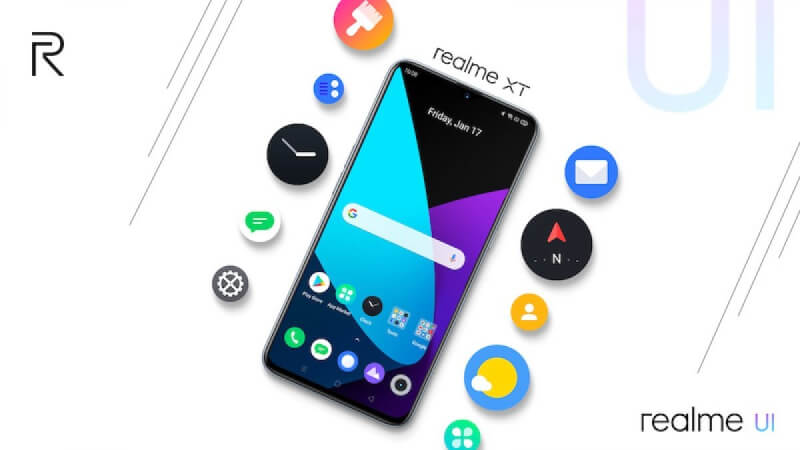 The update brings lots of improvement and UI changes to the device as you have seen in the above listings. Packing all the features in the update, it is sized at about 3GB. To be more precise, the update has a size of 2.84GB that may vary in some cases.

Earlier, Realme had stated that they would push the update in June. As promised, the rollout has now started. The update is being rolled out and will be pushed in a phased manner to ensure that it reaches everyone. You can wait for your turn or install the update manually when Realme releases the file on their website.