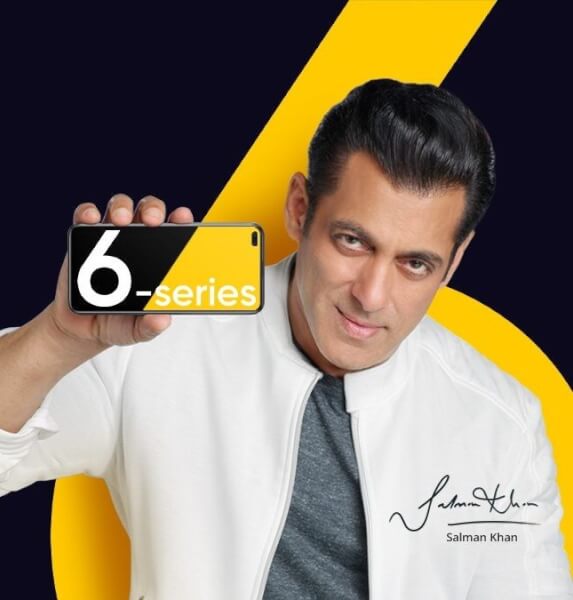 Realme is consistently launching devices, and because of the different pricing and features, all devices are performing well in the market. Realme has launched a no. of devices. And, they have more than 10 Million users who are using the Realme 2 Series, 3 Series, 5 Series. And, after seeing this success, they are now going to provide some exciting features in the upcoming Realme 6 Series. The Realme 6 Leaks suggest that the MediaTek Processor will power the device. But, the Realme 6 Pro Leaks suggest that it will come with Snapdragon Processor. After the launch of the Realme X50 Pro 5G, suddenly, the Realme 6i Live images leaked. So, read the full article to know more about the Realme 6 Pro Launch Date in India, Realme 6 Pro Price in India and Realme 6 Pro Features: Realme CEO Madhav Sheth has teased the upcoming Realme 6 Series. Also, they have welcomed Salman Khan as the brand ambassador. The picture is even clicked by the Realme 6, which shows the 64MP AI Quad Camera. This time the main focused feature of the Realme 6 Series is Entertainment. Also, many new features are coming, and the Realme 6 Pro will come with the dual-punch hole in-display selfie camera. Check the highlights below:

Here are the upcoming Realme 6 and 6 Pro Features: 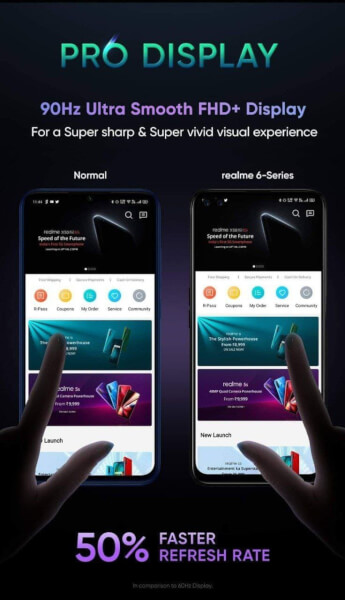 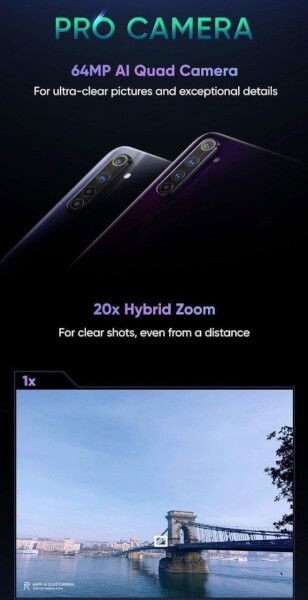 The Realme 6 and 6 Pro comes with the 64MP AI Quad-camera setup. So, both the devices will come with 64MP primary sensor, 13MP ultra-wide sensor, 8MP telephoto sensor, and 2MP Macro Sensor. Also, we will be seeing 20x Hybrid Zoom. 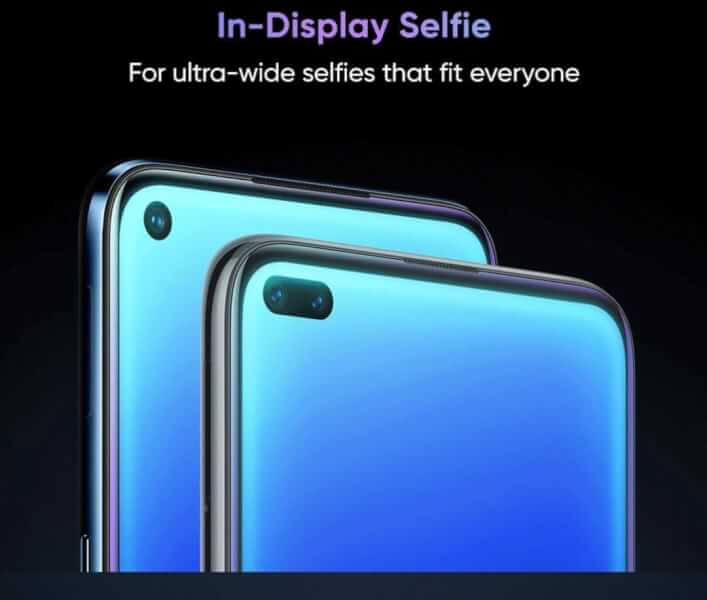 The MediaTek G90T will power the Realme 6, and the Snapdragon 720G will power the 6 Pro. We are expecting that both the devices will come with up to 8GB RAM and 256GB internal storage. Also, we will see an in-display fingerprint sensor in it. Both will run on Android 10.

Here are the quick specs for the Realme 6 Series: 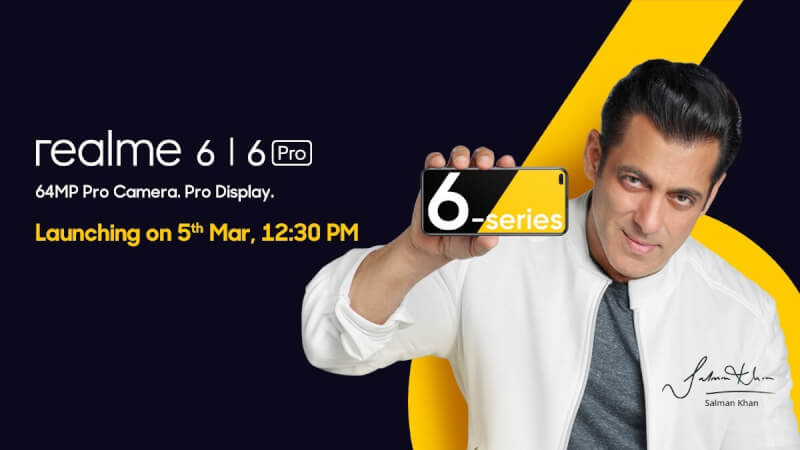 The Realme 6 Series is going t launch on 5th March 2020. You can watch the live launch at 12:30 PM on official youtube and site of Realme.