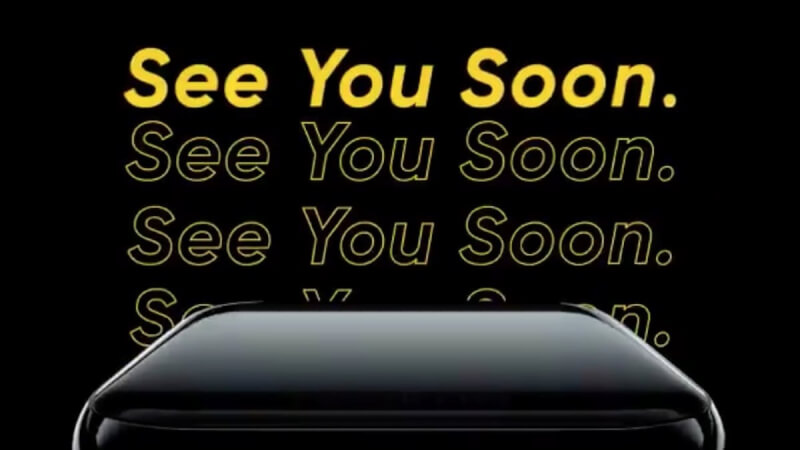 Watch me!
Are you ready to join our journey in becoming India’s Most Popular Tech-Lifestyle Brand?
Our next AIoT products are on the way?
RT to show your excitement. pic.twitter.com/3Ny6EEDMi4

The Realme Watch teased by the Realme CEO Mr Madhav Seth on their official Twitter handle. Also, they have confirmed that they will be launching the Realme Watch soon. The new AIoT product of Realme is coming, and we all are expecting that it will be coming with some great features. Some of the confirmed things are Curved display, IP68 Rating and others. The Curved display will give you a much decent look and also you will be able to do a number of work through it by linking to the Realme Link App. So, check out the expected Realme Watch Features:

Here are the expected features of Realme Watch.

The Realme Watch will be running on the CustomUI which is developed for the Realme Watch. And, there will be several features that will help users throughout the day. So, it might run on Custom UI of Realme on top. It will provide many exciting features like the customisation of faces, better connectivity and more things. We are also expecting that the device will be fully loaded with the Health and Sports Activities. Realme Smartwatch leaks suggest that it will also sport ECG Support with 24×7 Heart Rate Monitoring. Some other things like Sleep Tracking, Step Counter, Calories Burnt and Event Reminder will be on it. There is no GPS on board, but it will come with Bluetooth 5.0. Also, the Realme Watch will come with different types of health activities like running, walking, swimming, riding and more.

So, here are the expected specs for the Realme Smartwatch:

The Watch has been teased, and some leaks are suggesting that it will be going to launch in the coming week. So, some leaks claim that Realme Watch will be launched on 25th May, but it’s not the confirmed date. So, stay tuned to us for the confirmed launch date.