Realme's 108MP camera smartphone confirmed to be unvieled on March 24 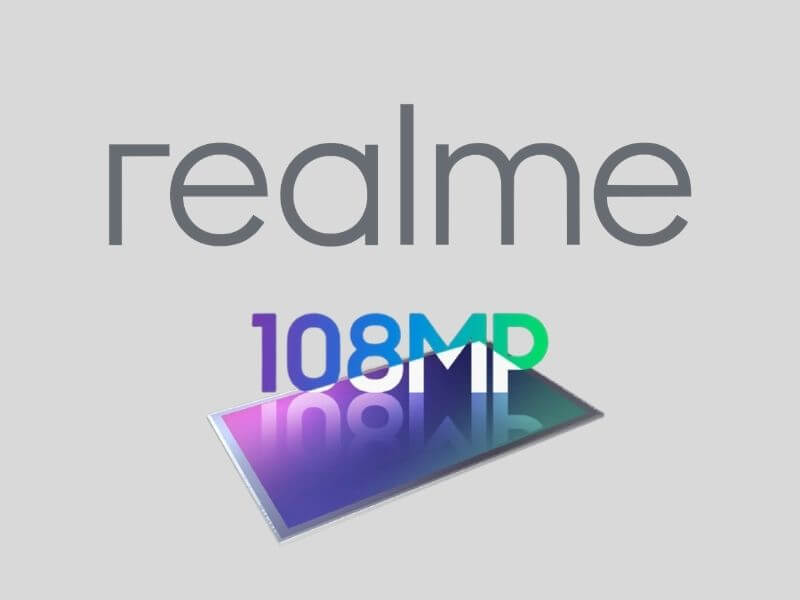 iSpeech
Realme has uploaded a new teaser on their Youtube channel that confirms the 108MP camera smartphone’s debut on March 24. The teaser shows Madhav Sheth, VP and CEO of Realme India and Europe driving a sports car at the Buddh International Circuit in Greater Noida, India. In that 2:26 second teaser, Madhav Seth reveals the company's 108MP camera smartphone all set for launch on March 24.

As per a photo by Realme CEO on Twitter, Relame 8 will come with a Helio G95 SoC, 6.4 inch AMOLED screen, 5,000 mAh battery, and 30W charging. The specs of the Realme 8 Pro is not known yet, while it will come with a 108-megapixel camera. Let's see what comes out at the launch.