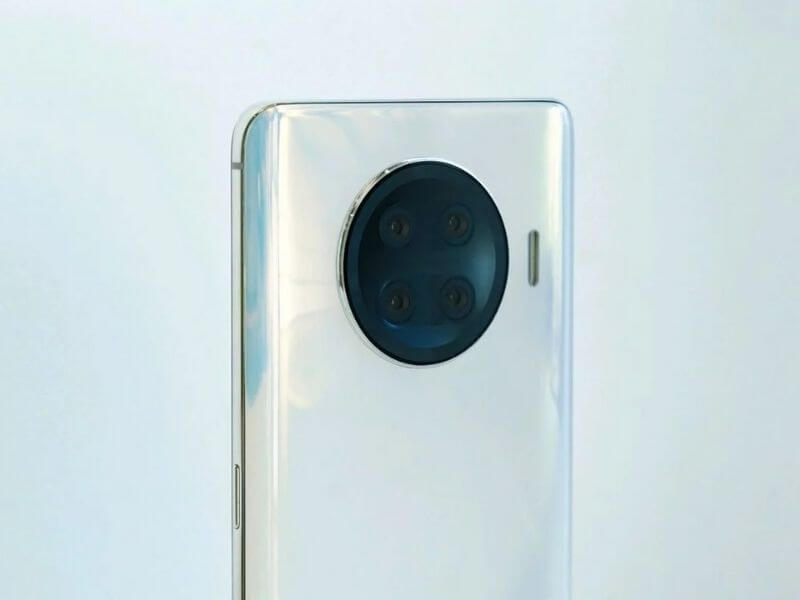 iSpeech.org
Realme is preparing to launch its full-fledged flagship smartphone in China named as Realme Race. The smartphone is expected to be unveiled this month after the Chinese New Year or Spring Festival. Realme was among the first companies to announce a flagship phone with the latest Snapdragon 888 chipset.

Realme's Marketing Manager Communications Director, Song Qi Aric posted on Weibo and informed about the launch of Realme Race after the Chinese Spring Festival, that will be on February 12. The launch date has not been revealed till now and also the name of the new flagship is even not official yet. Some reports claim that Oppo has given their Ace series to Realme so, it could come with the first Realme Ace series phone. Speculations are also there that it could be named as Realme Race Pro. Let's see what comes out..