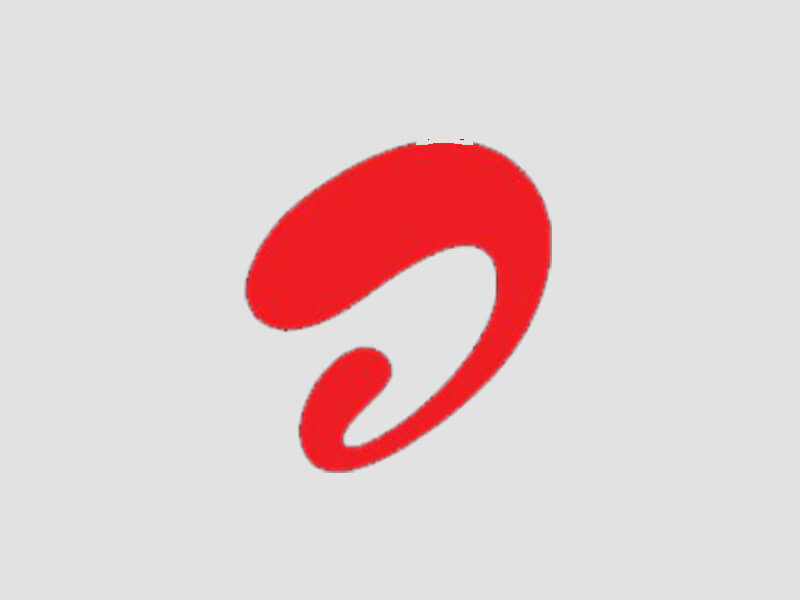 A Hacker group in Jammu & Kashmir leaked the data of Army Personal using Bharti Airtel when this was reported to the company they refused any data breach. The hacker shared some links to web pages on Twitter in a comment on a tweet by Cyber Security Researcher Rajshekar Rajaharia and also tagged several other organizations. The Red Rabbit Team named group has hacked some Indian websites and has posted the data of those websites.

Bharti Airtel Spokesperson denied any breach on their servers and said, “We can confirm there is no hack or breach of any Airtel system as claimed by this group. Multiple stakeholders outside of Airtel have access to some data as per regulatory requirements. We have apprised all the relevant authorities of the matter to, therefore, investigate this and take appropriate action.”