Nearly 2 Million Copies Of Cyberpunk 2077 Have Been Refunded 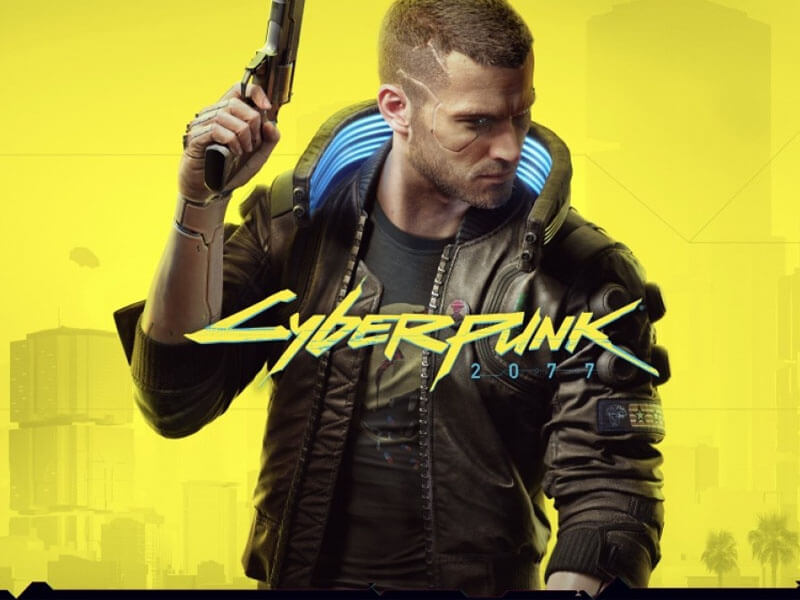 Text to Voice
2020's biggest gaming title, Cyberpunk 2077, which was released in December 2020, reportedly had to refund 2 million copies of the game. This is according to a community poll created by Upper Echelon Gamers. According to many experts, this was a result of the game's poor performance on the older generation console like PlayStation 4 and Xbox One. 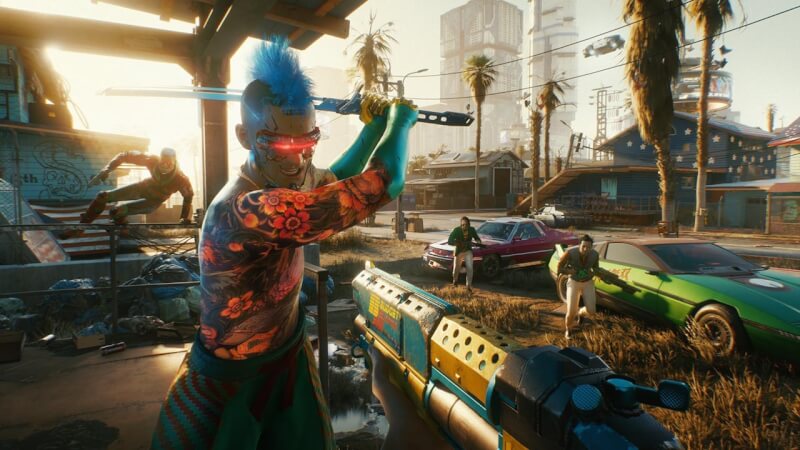 However, a large number of PC gamers did not refund the game as it performs ultimately well on PC as compared to consoles. Players highlighted a number of major issues, which ruins the overall gaming experience. Moreover, gamers experienced a number of weird glitches that were then shown all over the internet, including teleportation and catapulting cars. Nevertheless, developers are working very hard to provide a smoother gaming experience overall.