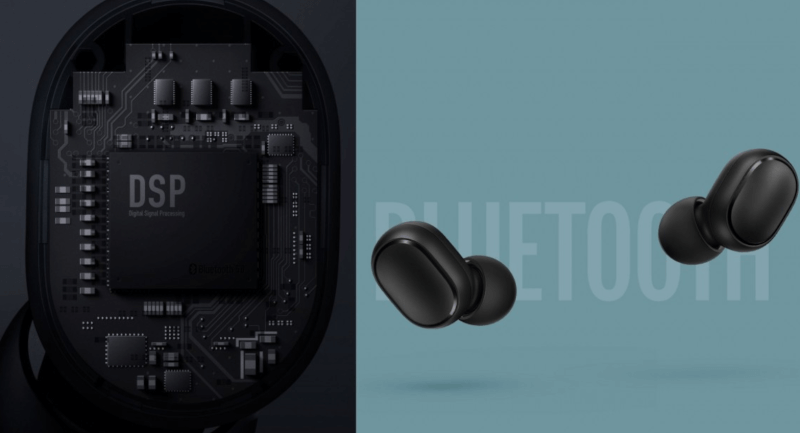 The Redmi AirDots Truly Wireless Earbuds has a built-in Realtek 8763 chip and Bluetooth v5.0 for flawless connectivity and range. It also features capacitive touch controls which on double tap function can be used to summon the voice assistant. These wireless earbuds can last up to 4 hours on their own. The carrying case extends that to 12 hours of play time. The earbuds require 1.5 hours to juice up its life back. While the 300 mAh battery in the case needs 2 hours to charge to its full capacity. Each earbud weighs just 4.1 grams which makes them light and comfortable for longer periods of usage. 7.62mm dynamic driver units in earbuds provide clear and loud sound. Launch Date and Price in India 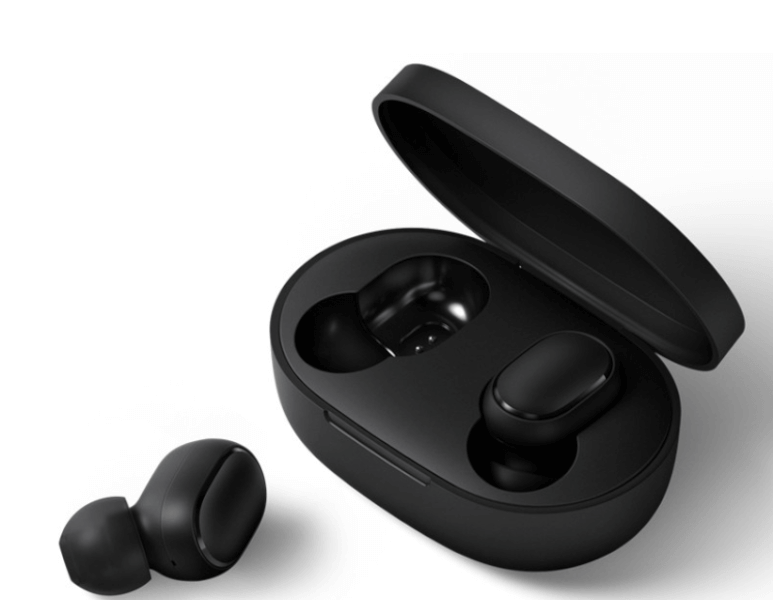 The Redmi AirDots Truly Wireless Earbuds have been made official in China for a price as low as CNY 99 which is approximately INR 1000. These earbuds are expected to start shipping on 9 April in China. To recall, Xiaomi had launched the Mi AirDots Youth Edition Wireless earphones in November last year. These were priced at CNY 199 roughly INR 2100. The Mi AirDots never made it to India, but there is very less chance that Redmi AirDots launch alongside Redmi 7 in India. At this price, its absolutely worth every penny. Redmi as a new sub-brand to Xiaomi is already a pricing disruptive brand, and Redmi is known for bringing value for money products, we hope they launch this in India as soon as possible.

As we already mentioned, the Redmi AirDots is launched in China, and there is not any official confirmation of Redmi Airdots to launch here in India, but anyone who is looking to buy these awesome pairs of true wireless earphone, they can get one from the Aliexpress. It is an International Trusted website, which can deliver these newly launched Redmi AirDOts to your door, in very cheap pricing but takes around 15-20 Days to deliver. It’s recommended to buy Redmi AirDots from Aliexpress, as it’s a completely custom free product. Click here to buy Redmi AirDots in India.