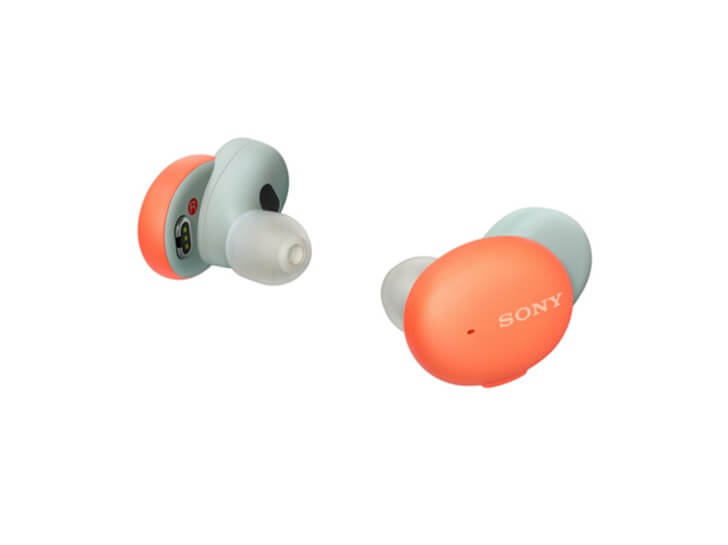 These days a lot of brands are moving to the production of music headset and earbuds. Xiaomi was already shipping the earphone and Realme also launched their buds. After it, they launched neckband and Truly Wireless earbuds then after other companies also started launching this. But, the most famous brand which is best known for headsets and earbuds Sony has launched another new headset. The Sony WF-H800 is the new Sony True Wireless Headset along with it the company has also worked on the design and color of the gadgets. So, Sony WF H800 Launched and comes with exciting specs. Therefore, check all the Sony WF H800 Specs also the Sony WF-H800 Features fast charging which is much interesting for the users. So, read the full article to know more about the Sony WF H800 Price in India and more: 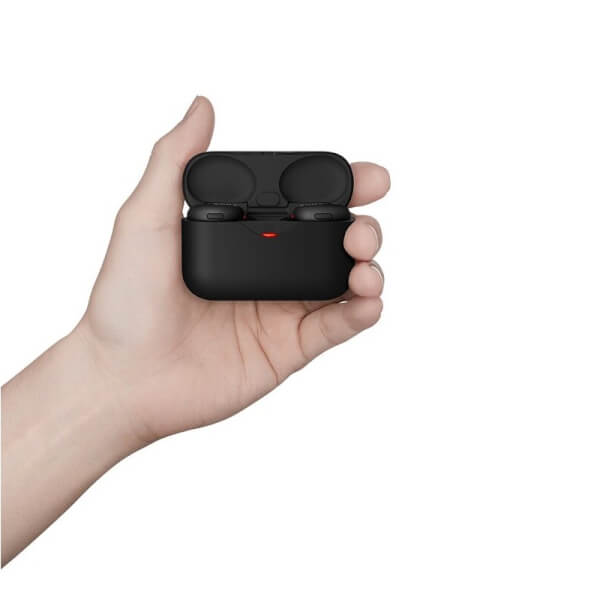 The case of the gadget looks so premium as the Airpods. Also, the earbuds come with two-tone colours which looks very pretty. And, the case comes with Fast Charging option by which the earbuds when charged for 10 minutes gives playback of 70 minutes. There is a notification light on the front of the case which shows the connectivity of the buds and charger.  The headsets are available in different colours such as Black, Orange, Red, Blue and Green. Check out the specs below: 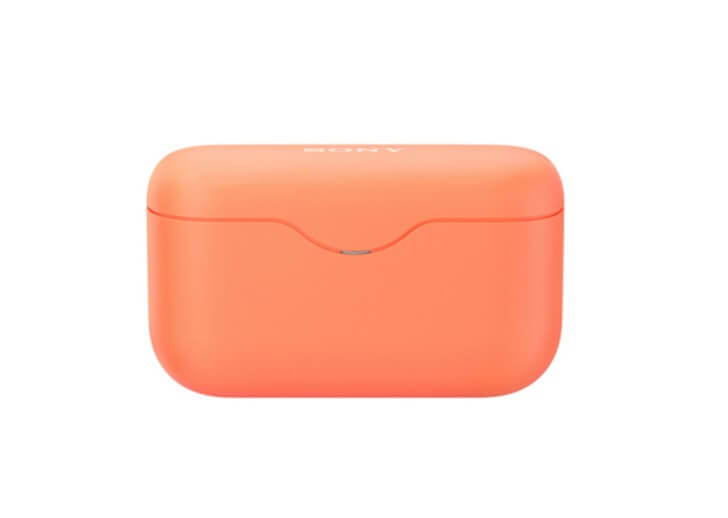 The Earbuds comes with great features and one of the best things is that it comes with Bluetooth 5.0 for better connectivity. So, the user can connect their device within a range of 30ft(10m). Also, it comes with NFC support which is very interesting and it will also help in the connectivity of the device. So, the buds come with Digital Sound Enhancement Engine (DSEE) by which the buds provide best and amplified sound. Also, you can choose the 360  Reality Audio by which you can feel the audio.

The WF-H800 comes with Voice assistant and has Alexa built-in support, which is good. Also, it will support the Google Assistant. As we are seeing that the new buds are coming with automatic play and pause so, the Sony WF-H800 also comes with it. The sensor will automatically pause the song when one of the buds is taken out. The new thing that we see in this buds is that it comes with AAC decoding, which is not seen in upcoming Buds. It has a 6mm driver unit and comes with the Tri-hold structure, which will provide a secure fit in your ear. The buds will provide 16Hr of playback when fully charged, which is impressive, and it also supports fast charging. So, by which you will get 70 minutes of playback in 10 minutes of charging.

The buds have launched in China. So, it is expected that earbuds will be going to launch in March 2020 in India.

The buds are much interesting and providing the best features. In China, the buds are priced at 1499 Yuan. And it will go on sale from 3rd March. So, it is expected to come around Rs. 15000, which is much costlier when compared to other buds.

That’s All For Today. Stay Tuned To TechBurner For Cool Stuff.