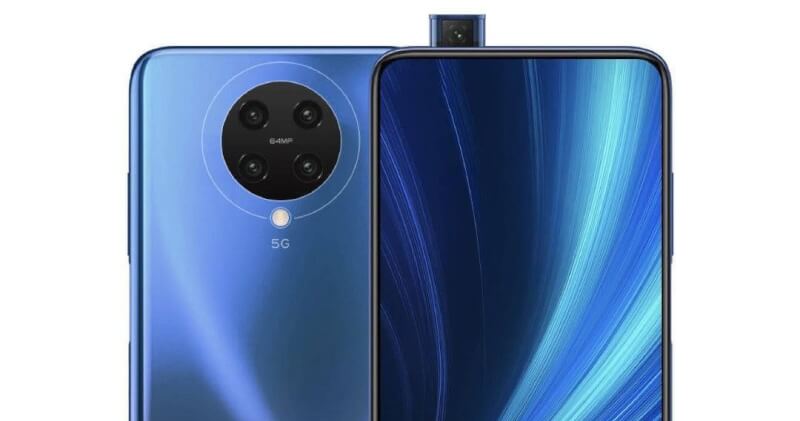 Redmi has launched the Redmi Note 9 Series, the Note 9 Pro and Pro Max are much better phone at low pricing. Now, the most-awaited Redmi K30 Pro Live Images Leaks online. The images show the circular quad-camera setup. Also, the Redmi K30 Pro Renders are similar to live images. Some resources have also claimed that the Redmi K30 Pro Fast & Furious 9 Edition is also coming along with which will be a lit bit costly. Therefore, read the full article to know more Redmi K30 Pro Launch Date in India, Redmi K30 Pro Price in India and its features here:

Here are the live images of the K30 Pro which has surfaced online:

In the above image, we can see the Redmi branding on the device. Also, 5G is highlighted below the camera, which confirms that the 5G embedded processor will power the device. But, some sources claim that the Snapdragon 865 Chipsets will power it.

Here are the features of the K30 Pro:

Here are the quick specs for the K30 Pro: Read further to know more about Redmi K30 Pro price in India. 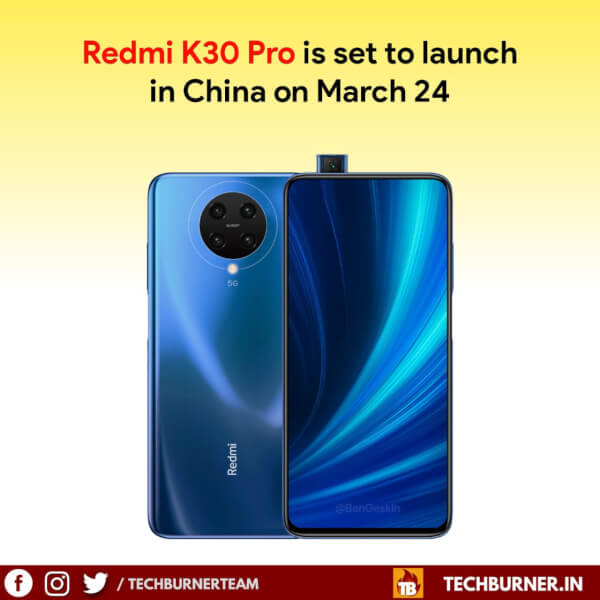 The device is all set to launch on 24th March. So, we can expect that the device will launch in India in mid-April.