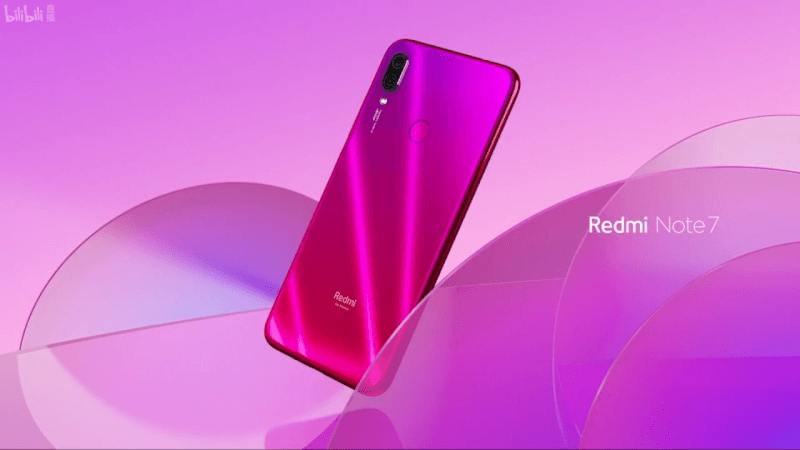 The Redmi Note 7 Pricing in India has been leaked before it’s Launch Event in Delhi. According to sources, Xiaomi is gonna it’s two mid-range devices aka Redmi Note 7 and Note 7 Pro on 28th of February. Redmi Note 7 Pro is a bonus device for the consumers. Also, the prices for these two devices have been leaked online. Let’s talk about their specs.

This one is actually a lower version of Redmi Note 7 which is not as powerful as the China variant. Still, it has some awesome features.

This one is actually the Original Redmi Note 7 which was launched in China. But in India, this one will be launched as the Redmi Note 7 Pro. So, it has the same features as the China’s Redmi Note 7 has. They are

According to sources, these are the details for the Launch Event in Delhi. Also a boy called Ishan Agarwal Tweeted about the leak. Here it is…

Boom! Here's the confirmation you guys have been waiting for- Yes, Xiaomi is launching TWO Redmis on 28th! Here are the exclusive renders of Redmi Note 7 and Note 7 Pro! Notice some difference? Well, had these for a while but wanted peak excitement level 😉 #ǝɟᴉ7ƃnɥʇ #RedmiNote7 pic.twitter.com/VYTsnJgax8

Also there is a Lite Version Redmi Phone is launching along with Mi Bluetooth Headset this Thursday. Let’s see what will be the real-life scenario of all these devices.