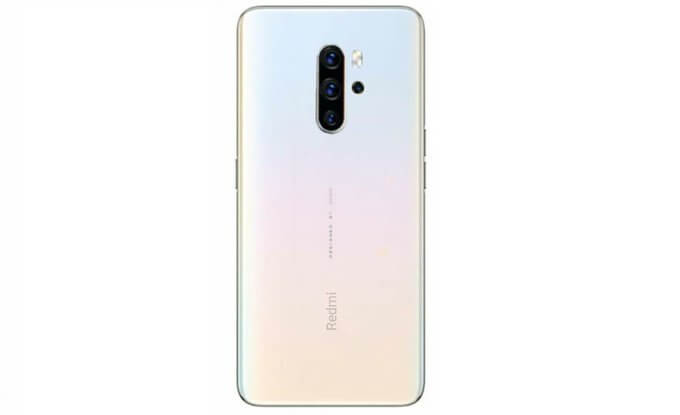 We all know the ongoing rat race between Redmi and Realme to become the #1 budget phone manufacturer. Soon after Realme CEO Madhav Seth tweeted about upcoming Realme phone with 64MP camera, Xiaomi announced 64MP and 108MP smartphones. As Realme 5 series phones start listing up on Flipkart, we found what could be the possible video and renders of Redmi Note 8 leaks. Read the full article and find out if possible Redmi Note 8 series smartphone matches your expectations.

Redmi General Manager Lu Weibing showcased a quad-camera smartphone with a 64-megapixel primary sensor in a video teaser on Weibo. Apart from that the Redmi Note 8 appears to have certified by China’s 3C body China Compulsory Certification with model numbers M1906G7E and M1906G7T. 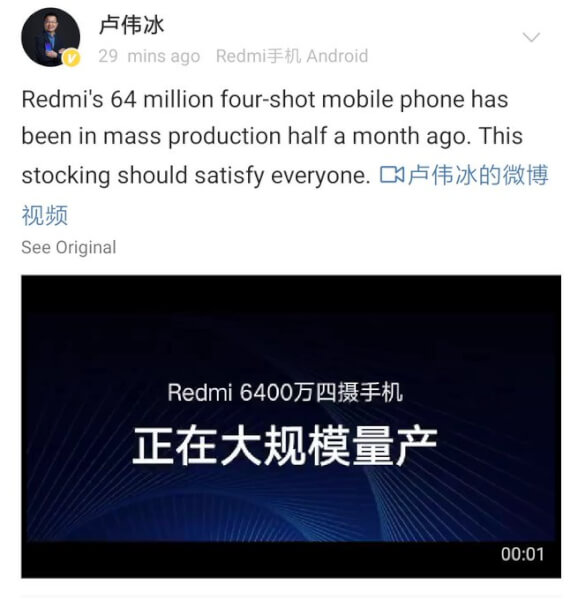 The Redmi Note 8 could probably feature the MediaTek Helio G90T SoC which is intended for gaming and was announced last month. Although he uploaded the video that showed the mass production of a quad-camera smartphone, Weibing didn’t specifically mention or hint that the phone can be the Redmi Note 8. However, his recent posts are about the Redmi Note 7 especially its 48MP camera. So there is a good chance that this could be Redmi Note 8.

The Redmi Note 8 based on the video shared by Weibling was created by MyDrivers. The Renders don’t show a rear-mounted fingerprint scanner which can possibly mean an in-display fingerprint scanner. This means that the display could be an AMOLED but since the launch of Mi A3, we know that Xiaomi can compromise on display. We also know that the smartphone in the video will feature a 64 Megapixel sensor! Since the Redmi Note phones start at $150 or around Rs.10000, these Redmi Note 8 leaks could probably be of a different smartphone that maybe competes with Realme X or similar category smartphones. What do you guys think about think?