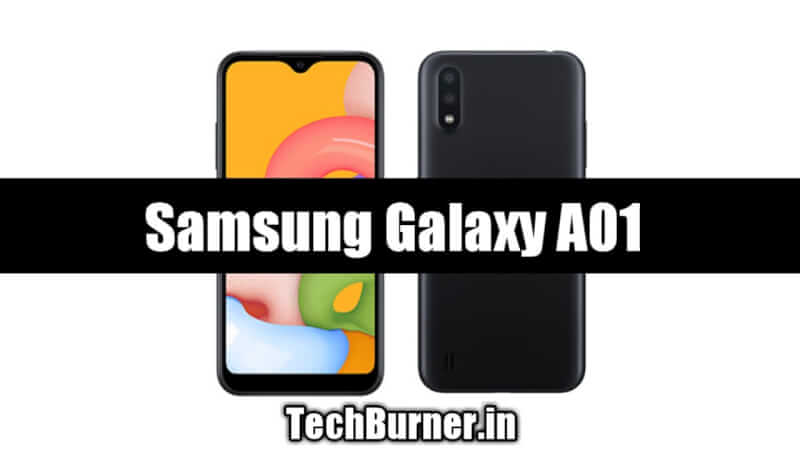 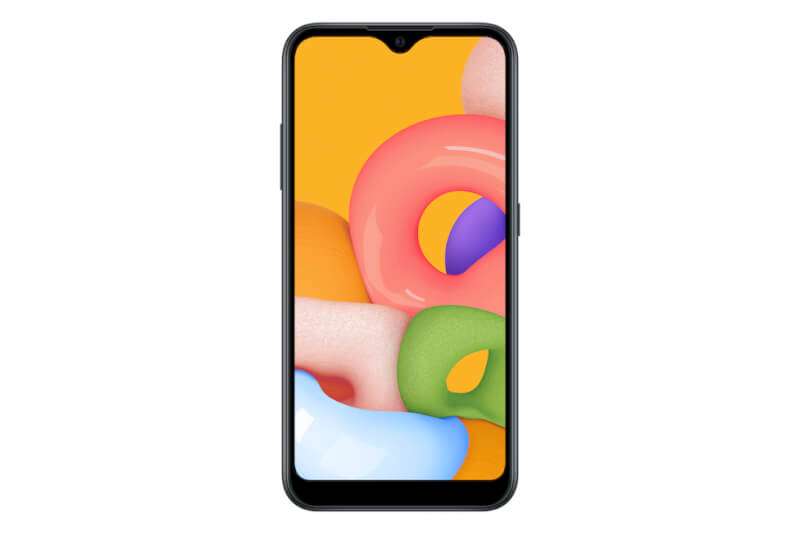 The device will sport a larger display of 5.7-inch with 720×1560 pixels of resolutions. It will have an aspect ratio of 19.5:9 and comes with 76.9% screen-to-body-ratio. The device has 301ppi density. We will also see a notch on the front and it looks much like the Samsung Galaxy M30. As the device is a budget phone so it will come with 3000mAh of battery capacity and comes with normal charging. It will likely to support USB on the go. 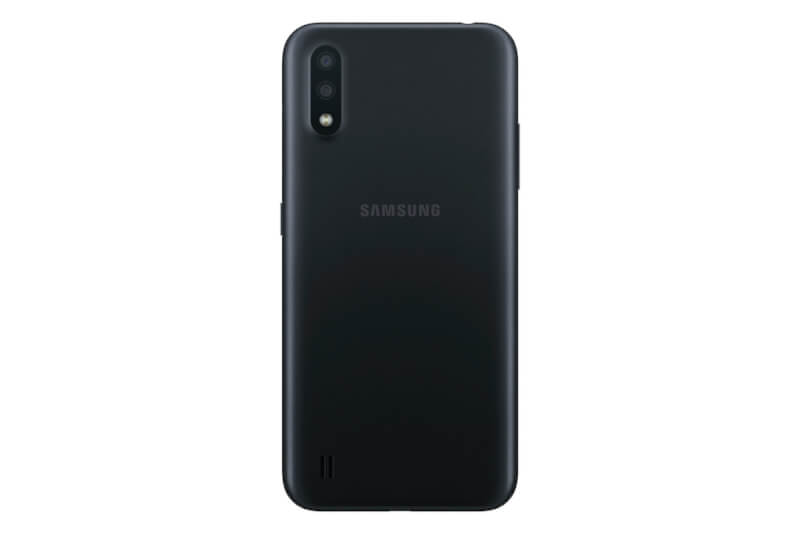 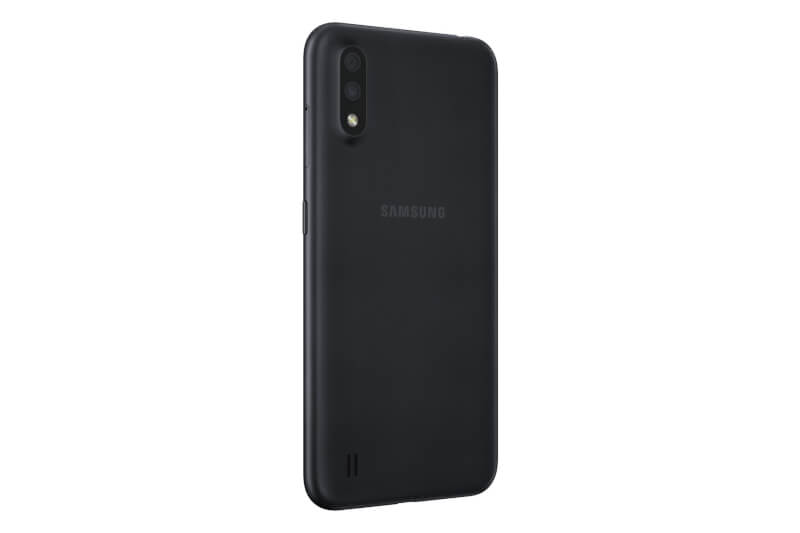 Here are the quick specs for the Samsung Galaxy A01:

As the device has been listed on Samsung official website but there is no information about the price and availability. But, we are expecting that the device will launch on 22nd February 2020.

Samsung Galaxy A01 Price in India:

The device is a budget phone. So, we are expecting that the device will come around Rs. 6,999 for its base variant.