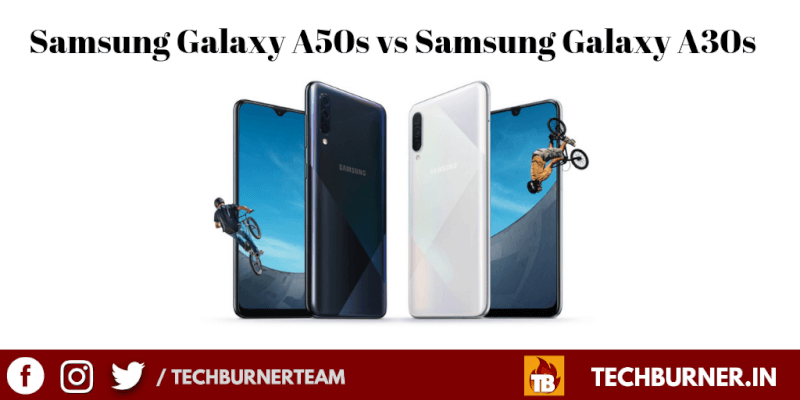 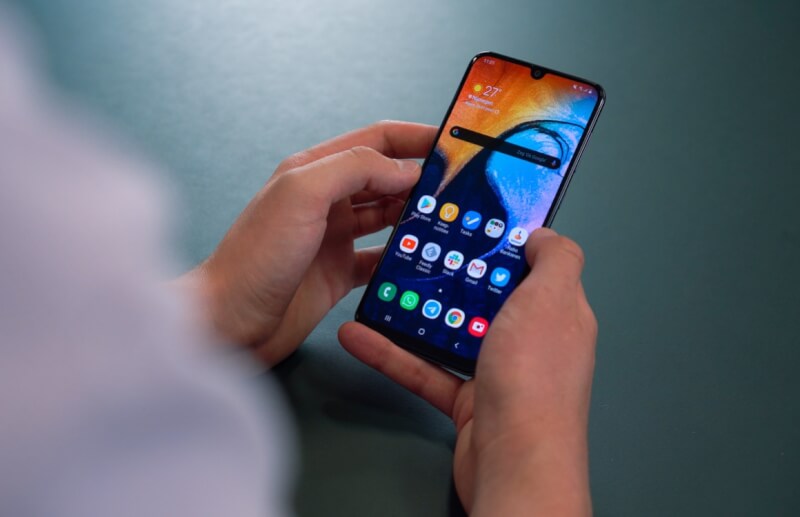 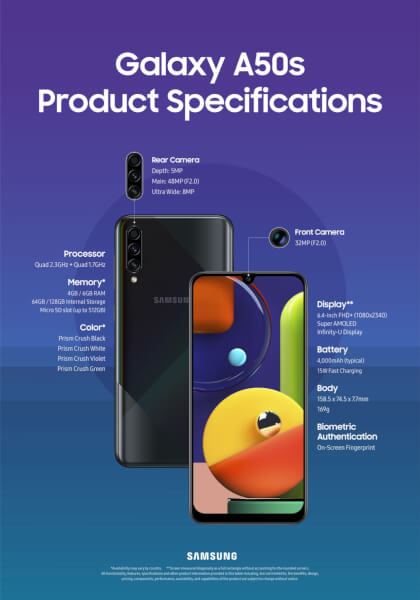 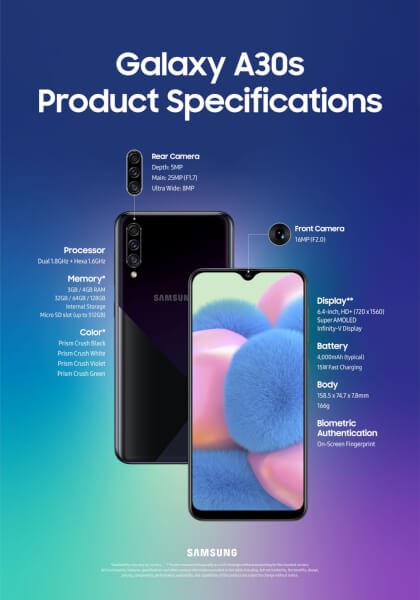 More: Stop Doing these 10 things with your smartphone.

We can clearly see from the above specifications comparison that the S version of A-series phones doesn’t offer enough upgrade on specifications for any user to upgrade. However, if the pricing is increased by not more than 2000 INR, these 2 could be great buys for consumers. If Samsung overprices these phones like the Samsung Galaxy A80, there’s no point.

Stay tuned for any further upgrades!