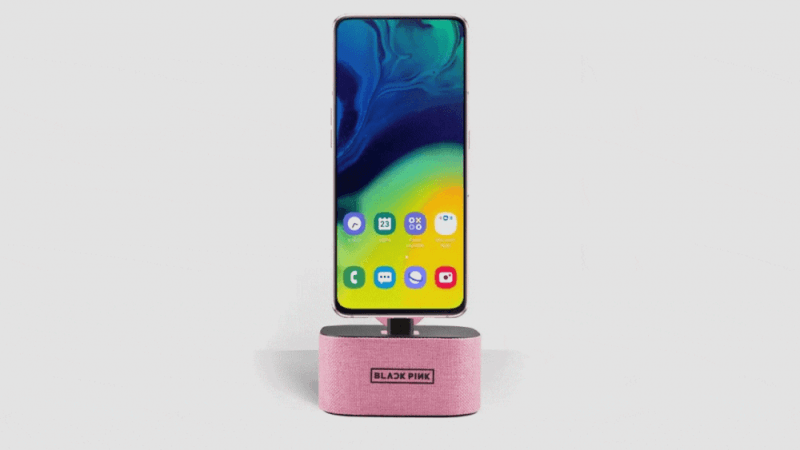 Samsung had Launched Galaxy A80 Targetting the Youths who make Videos on TikTok and other stuff. The Phone has a Sliding Camera which also Revolves to Work as a Front Camera and Back Camera. However, Samsung has Launched it’s Samsung Galaxy A80 Blackpink Edition in Thailand and Malaysia for the K-Pop Fans. There are also Rumors that it will also be Available in Vietnam and Singapore soon. However, Check Out all the Details about this New Variant Below… 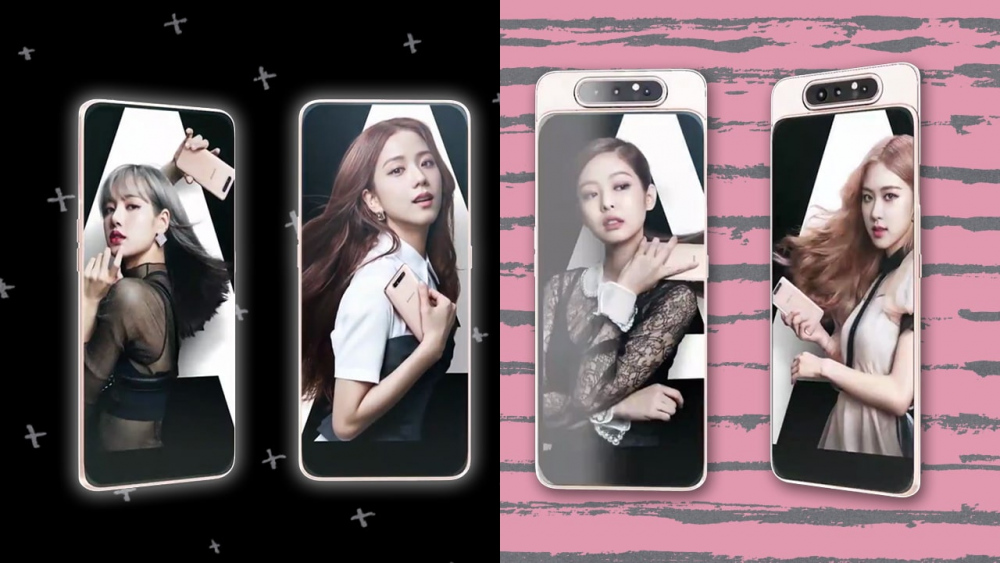 Recently, a K-Pop Artist called Blackpink went up on Stage during a Show to Promote the Samsung Galaxy A80. So, Samsung Officials have Released the New Edition Called Samsung Galaxy Blackpink to say “Thank You” to the Legendary Artist. That’s why Samsung will Launch the Phone only in those Countries first.

There are no Modifications in this Version. However, there is some Exclusive Cool Stuff inside the Box.

The Special Edition Phone comes with a Few Cool Pieces of Stuff like an i.e a Special Case, a Charging Stand and USB cable, all painted in a combination of Black and Pink. There are also some Cards with the Photos of the Members of Blackpink.

That’s All for Today Guys. Hope the Information will Help you a lot. Thank You – Team Tech Burner 🙂