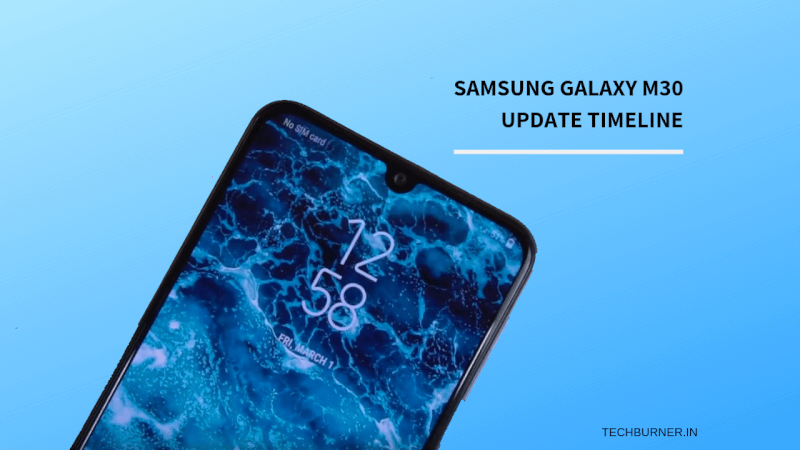 Samsung Galaxy M30 comes with 6.4″ Super AMOLED (1080 x 2280 pixels) Infinity U (Waterdrop Notch) display. It runs on Samsung Experience 9.5 based on Android v8.1 (Oreo). The device is powered by Exynos 7904 Processor with 4 & 6 Gb of Ram. GPU is Mali-G71 MP2. It has a massive 5000 mAh battery, USB Type-C with fast charging support. Triple rear camera setup is 13MP + 5MP + 5MP camera, one depth sensor and an ultrawide lens. The front camera is 16 MP. The fingerprint sensor is present on the back side. Other sensors include a Light sensor, Proximity sensor, Accelerometer, Compass, Gyroscope. 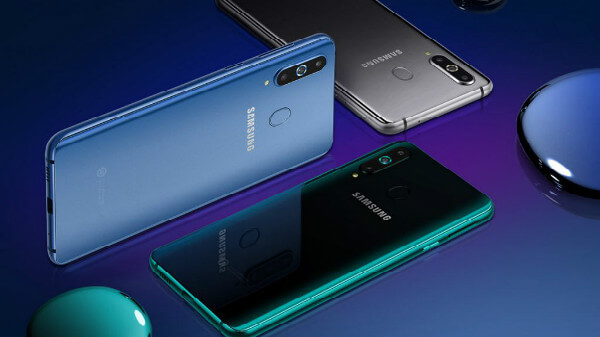 Most of the new smartphones run on latest Android 9.0 Pie. Samsung Galaxy M30 was launched with Samsung Experience based on Android 8.1 Oreo. While other Samsung smartphones are launching with the Latest One UI. The new Samsung One UI is far better than the Samsung Experience. It has a completely new material design, new navigation gesture, Native Dark Mode and Much more. Finally, Samsung has confirmed the Galaxy M30 Pie update. All Samsung Galaxy M30 will get Android 9.0 Pie update on 3rd June. 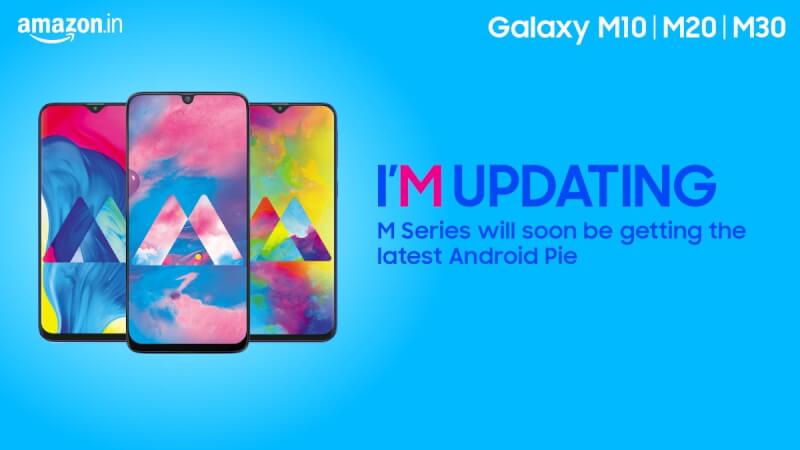 Most of the Samsung Flagships launching in 2019 comes with all new One UI. Samsung has been rolling out One UI in its flagship devices. M10, M20 and M30 were not launched with the One UI but it is having older Samsung Experience. One UI is far better in terms of speed and design. Probably Samsung was optimising One UI for the M series devices. There is no official confirmation but we can expect that Samsung will push One UI update along with Android 9.0 Pie update on 3rd June. Keep watching this space for the latest news of One UI update.

Stay Tuned with us to know more about Samsung Galaxy M30 Pie Update.