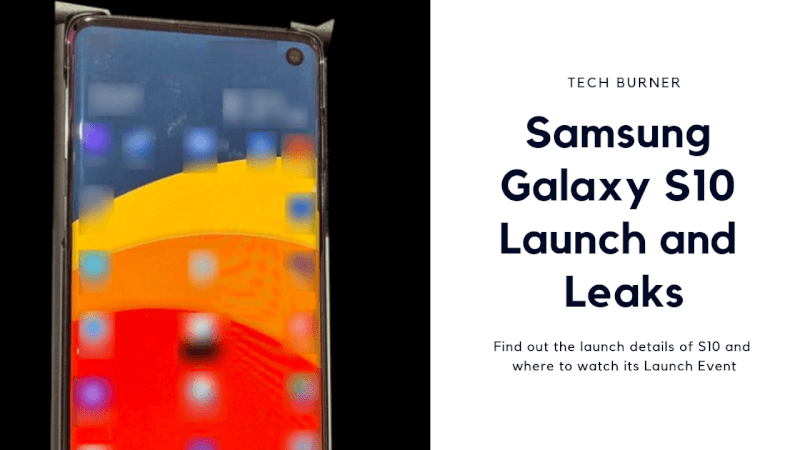 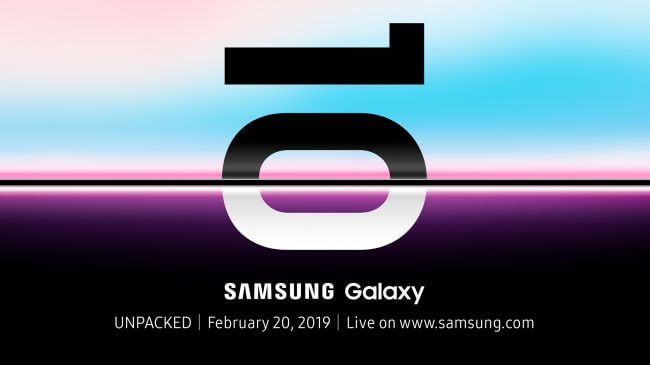 The Samsung Galaxy S10 launch date is now confirmed to be Wednesday, February 20; we’ll see the smartphone before MWC 2019, which takes place from February 25-28.

Samsung itself has revealed the date, along with the time and location: the Galaxy S10 will be unveiled at 11am PT (2pm ET, 7pm GMT) at the Bill Graham Civic Auditorium in San Francisco.

The company has teased its own phone on twitter, confirming that the 10 in the Teaser means Samsung Galaxy S10. Also the company may use this UNPACKED platform to unveil their ‘Samsung FOLD’, a foldable smartphone by Samsung. The company only partially teased the device in December to demonstrate the folding OLED display that aims to turn a tablet-like device into a smartphone. But unveiling the Galaxy Fold on February 20 may steal the spotlight away from the Galaxy S10 so it is more likely that Samsung will keep the folding phone for MWC.

All the Rumours of Samsung Galaxy S10

We expect to see 3 versions of Galaxy S10 which are Galaxy S10, S10+ and S10 Lite. There has been some Leaks that S10 Lite is to come with a 5.8inch Infinity ‘O’ Display, The Infinity-O display offers a hole in the screen to house the selfie camera, thereby removing the need for a notch. 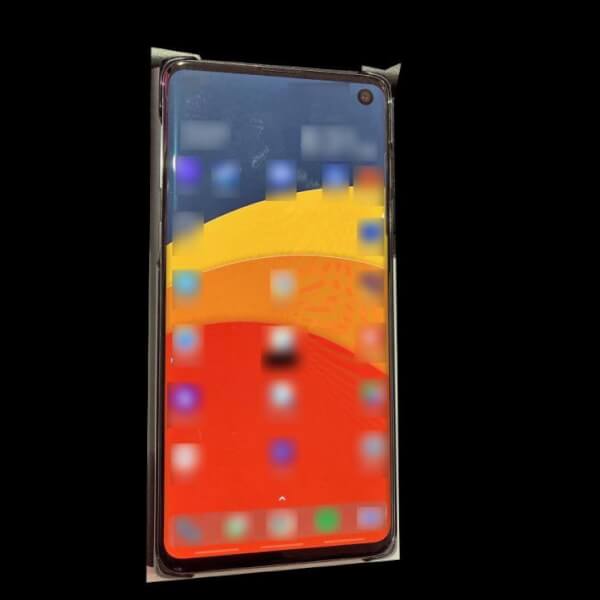 There has been some Leaks that tells us that Samsung Galaxy S10 may come with 2 Processor Variants, either Samsung’s Own Exynos 7nm chipset 9820 or Latest Snapdragon 855 Processor. Samsung has been using its own Exynos processor’s in India and Snapdragon Processors else.

Samsung’s Processors have been giving a huge competition to Snapdragon processors. There has been some Leaks that tells us that S10 may come with Android 9.0 Pie with OneUI on top.

Some Leaks tell us that S10 may have a battery capacity of 3500mah and an under – display fingerprint scanner. Also Samsung has set to launch a 5G enabled phone in the spring in U.S this year. Samsung Also showed us a prototype of a 5G Phone in CES 2019 (This Year)

A Reddit user claimed that Samsung accidentally revealed that the Galaxy S10 design through an article explaining One UI. The company showed a punch-hole selfie camera on the handset. However, the company updated the article with a generic render at the time of filing this story. 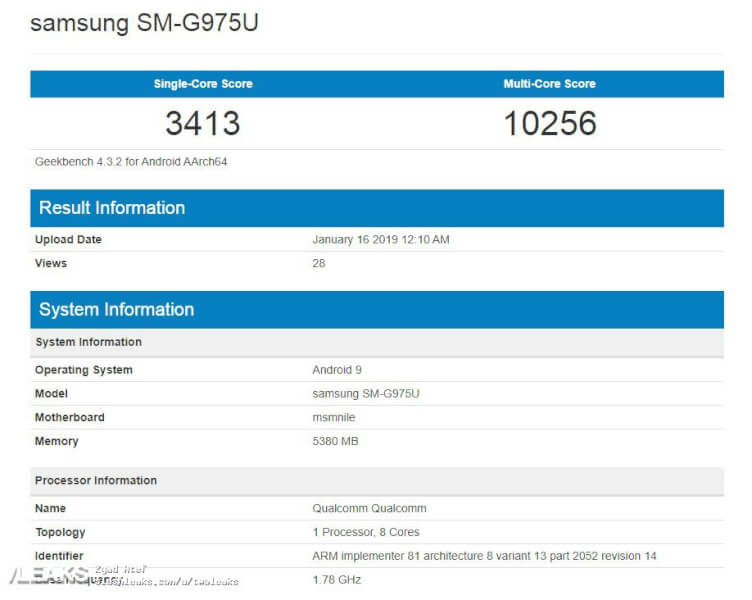