Read About the Top 5 PUBG Players of India What is PUBG! and Experience

Battle Royale basically means all against all, a bit like The Hunger Games where you start with nothing and have to scavenge and collect weapons and equipment. The game is ultimately a battle to the last player standing, with 100 players on an 8 x 8 km island.

There are three modes of play: solo, duo, and squad, with the latter letting you team up with three other players for a team of four. Each is a little different with various pros and cons, the big proof team play being that has people to support you, revive you and bring an element of co-operative tactics to the game.

The game starts with you parachuting onto the game island. On landing your mission is to gather everything you can to help you win, from clothes to medical supplies to weapons, with a wide range of weapons and modifications for those weapons. The island is a mixture of urban and rural environments, detailed in the map in the top right-hand corner of the game, and the full area is initially playable, but the play areas decrease in size as time progresses.

This forces the players closer together with ever decreasing circles, those left outside the safe play space will start to take damage and eventually die. The game reaches its climax when the last few players are condensed down into a small space and one player or team emerges as the victor. Each game can last up to about 30 minutes if you’re one of the last standings. Of course, you can die almost as soon as you’re on the ground. Winner, winner, chicken dinner.

The Mobile game provides the same gameplay elements as the PC and Xbox game but uses on-screen controls. These can be customized for a number of different layouts and elements to suit the size of your device or preferences.

You can also change the controls for driving vehicles in the game, of which there are a number of options.

The gameplay is surprisingly good and smooth, although there’s an advantage for those with bigger displays and more powerful phones. There are three graphics settings you can use and the game will automatically select one. It’s advisable to close down everything else, turn up the brightness and volume for the best experience.

MADDOG is the leader of the ETG clan and the fearless gamer leads from the front. With a solid fan base, under his leadership, the clan has participated and performed well in several PUBG Mobile tournaments.

An Ace Tier player, MADDOG boasts an excellent kill to death ratio across matches. His stats set him apart as a clear pro at the game. 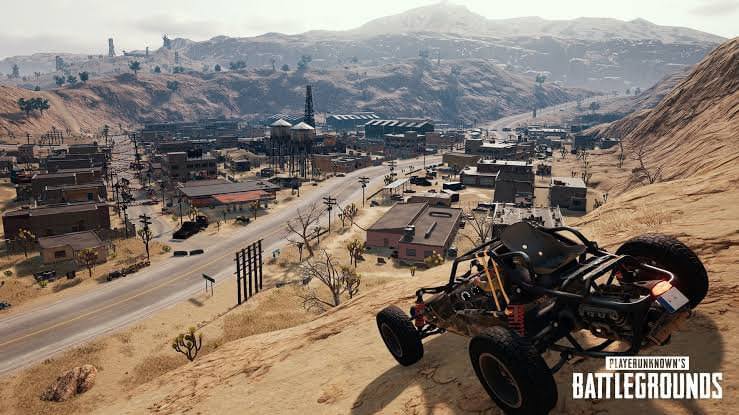 The Players Original name is Animesh Agarwal, from Guwahati, established the 8bit clan which is making a name for itself in the PUBG Mobile eSports community. Going by the name of 8bit-Thuglife himself, Animesh is a team leader through and through.

Hours of training has made him a master of both the Third Person and First Person perspective modes. The pro gamer often streams his gameplay on YouTube. 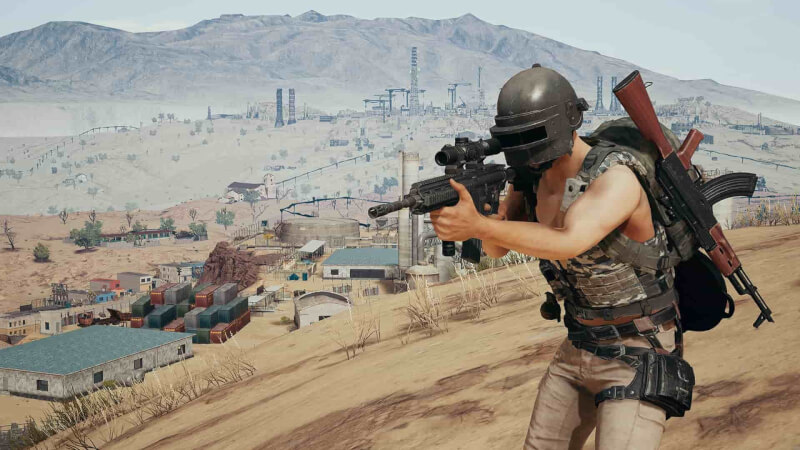 iMaZik is a member of the GodL clan. Despite making a name for himself in the PUBG Mobile gaming community, Muzik is primarily an emulator player.

However, that does not mean he is not as deadly on the mobile phone. Recently in India Crew League, a Tencent organized tournament, he bagged a lot of kills, proving he is not one to be trifled with. 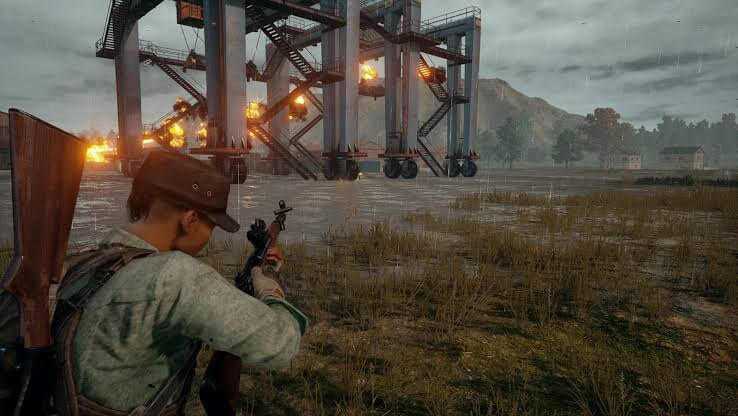 The experiment is part of SOUL, one of India’s best PUBG Mobile eSports clans. Earlier a part of a VOID clan, Experiment is known as the God of FPP.

Anyone who has played FPP on mobile will know how difficult the matches get. Despite this, Experiment has 100 Royal Points, is an Ace Tier player and has a great kill to death ratio, proving his mastery.

A fellow member of Experiment, in the SOUL clan, Naman Mathur from Mumbai goes by the name MORTAL. The 23-year-old used to play Mini Militia where he honed his reflexes, before turning his attention to PUBG Mobile. A Battle Royale conqueror, this Ace Tier player proved why he is one of India’s best gamers, with accurate headshots leading to over 10 kills to death ratio.

NOTE: This Information is Taken On 14 Jan 2019 and may change any time. if You liked the Post please comment down below

CES 2019 : A SmartWatch which you will never need to charge