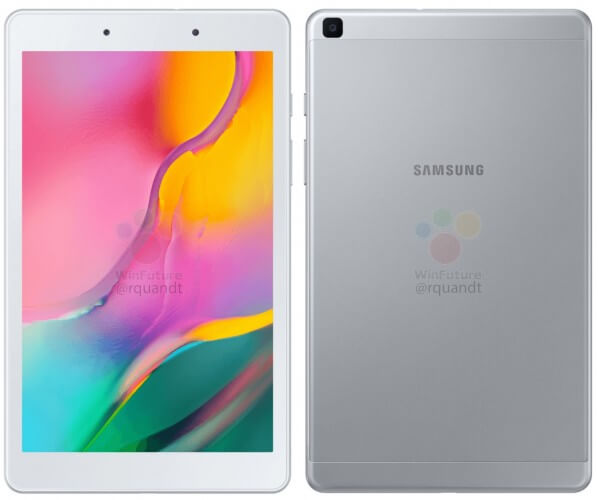 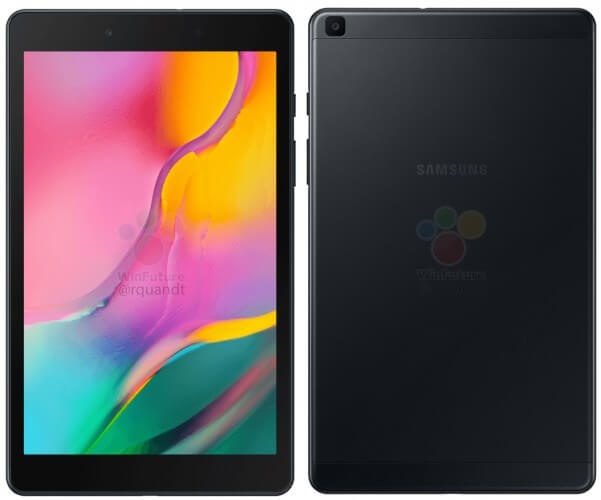 The upcoming Tab will be an upgraded version of Samsung Galaxy Tab A 8 (2018). It will contain some new feature that was not available in the early Tab. Samsung Galaxy Tab A 8 (2019) will be budget friendly for the users. It will feature a 1280×800 pixel resolution of LCD which will come with 8-inch of screen size with thick bezels. The Tab has 8-megapixels of the rear camera at the top left side for better photos and videos. It has a 2-megapixel of Selfie Camera for better selfies and video calls. The Tab has dedicated buttons for power key and volume rockers. On the top side, it has a 3.5mm headphone jack.

Samsung Galaxy Tab comes with the latest Android Pie with a 2GB of Ram and 32GB of Internal Memory. It has Snapdragon 439 SoC for better performance of the new Tab. There will be a choice of microSD card expansion up to 256GB. So, The Tab will support LTE which is going to be good for the users. Therefore, It has the battery capacity of 5100mAh which will allow you to use the Tab for the long-lasting time.

So, Here are the quick specs for the upcoming Samsung Galaxy Tab A 8 (2019) which is going to unveil soon in India:

Many People are ordering it for $160 in other countries. But, after the upgrades which are provided in the Tab suggest that Samsung Galaxy Tab A 8 Price in India will be around Rs. 18000(expected). So, The Galaxy Tab A 8 is available in two colours: Silver Grey and Black.