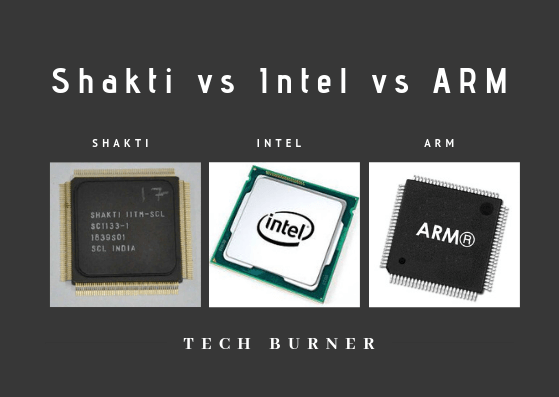 What is Shakti Microprocessor?

Shakti means Power, Shakti is an open-source initiative by the RISE Group of IIT Madras. Shakti is based on RISC-V Architecture, We Will know about RISC-V Architecture in the later part. It has 3 classes of Cores namely E Class, C Class, and I Class for which the C Class is used in embedded applications like Robotic Controller Board and IoT Boards, while the C Class is used for Smartphone applications which are clocked at 1.5 GHz, and the I Class is a performance-oriented Core which could be used in Laptops, PC’s etc and is clocked at 2.5 GHz.

The Team has plans to develop more types but bot for the time being. They have plans to develop a Super Computer Class Core which will be called as Parallel Shakti or Para Shakti. These Chips could be used in ISRO’s and NavIC satellites in the future or on smartphones. 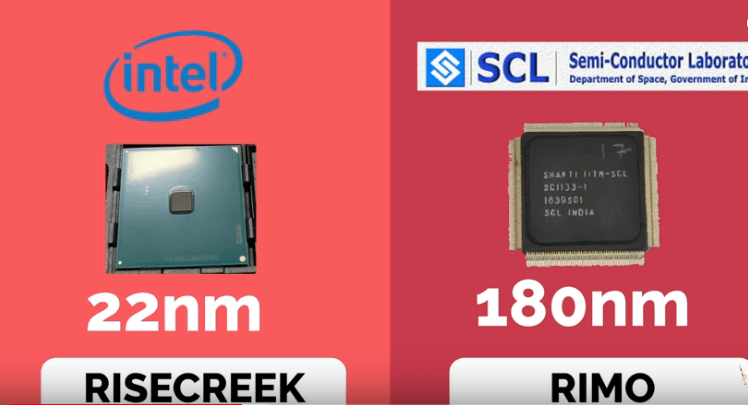 Why is Shakti Different? 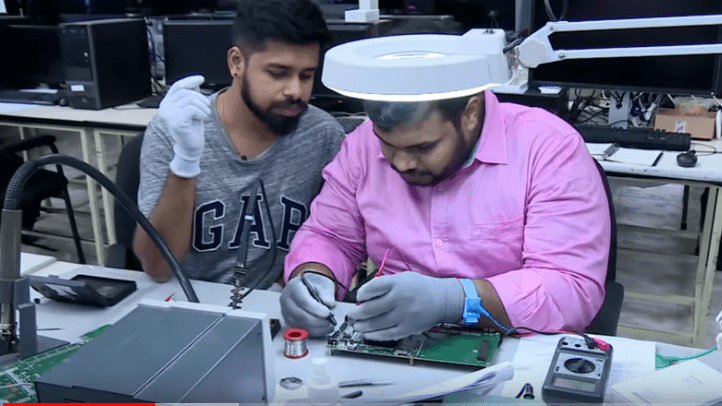 It is different from other Microprocessors as it is based on RISC V (Reduced Instruction Set 5) Architecture. Processor architecture in simple terms means the language in which you communicate with the processor. RISC V is an Open Source initiative by the students of IIT Madras.

Why it cannot use Intel’s or ARM’s Architecture?

Let me Explain with an Example, Suppose you go to buy a car, but the car dealer says that he won’t sell you the car if you don’t buy a truck along with it, The same problem is here with Intel or ARM, we cannot choose what type of processor’s specific instructions, or a specific design we want to use , we have to buy them all together. Whatever they give we have to take it. but this problem doesn’t exist with RISC V, We can use RISC-V to make a custom chip design for our needs that is we can make custom designed chips, RISC-V Makers have their own startup called SciFive. The Startup coming out from IIT Madras will be called as InCore. Keep a note of that we will require it later 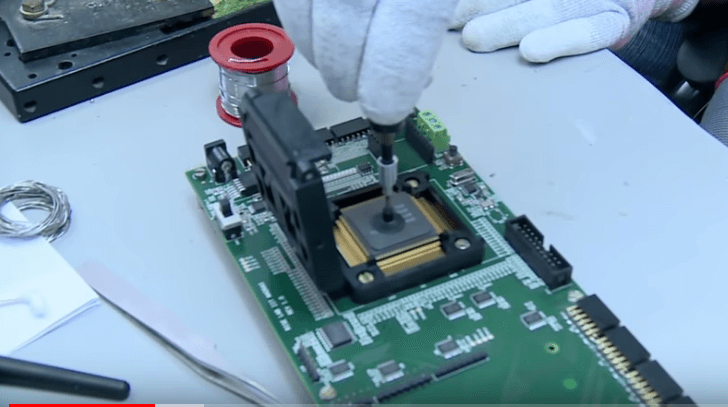 If you know about PARAM 8000, Indias First Supercomputer designed by a Company named CDAC (Center for development of Advanced Computing) run by a person named Vijay. This Company designs and manufactures supercomputers and researches on Advanced Computing. There is a rumor that CDAC is developing their own supercomputer which will support their own processor and chipset. So this would be a competition to Shakti.

Shakti vs ARM vs Intel:

Shakti could be compared to ARM’s own Cortex A55, which is a Mobile processor, Actually, this comparison is unfair, not for because Shakti is a small startup but because all of these use different Architecture. Most of the Processors use ‘Von Neumann’ Architecture while Shakti uses ‘Harvard’ Architecture which is a new one. 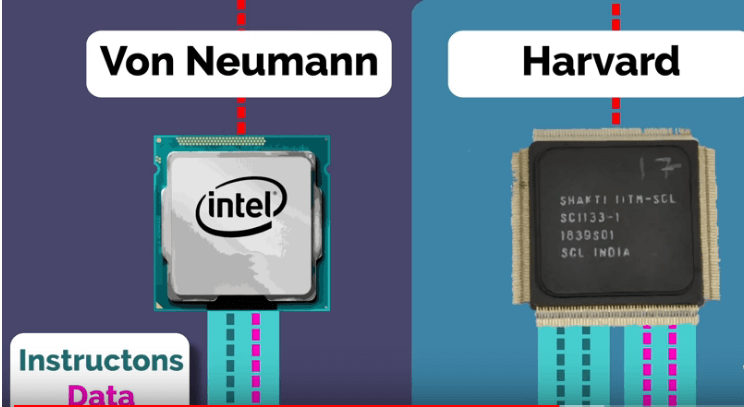 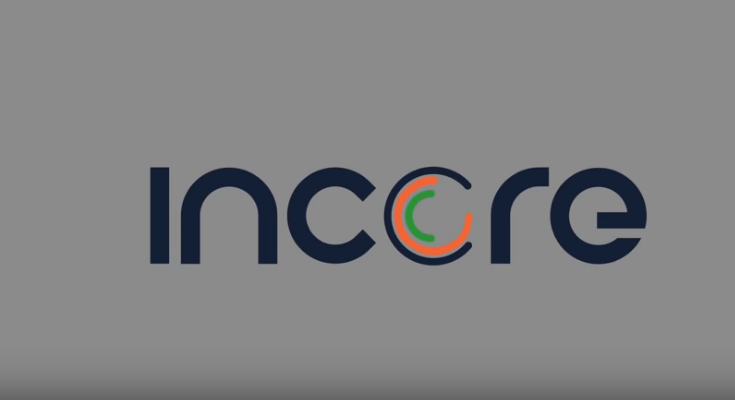 The biggest advantage of shakti is Security, When we buy a processor from somebody abroad we only get to know what the company tells us, we don’t get a completely fair idea of the product, if there are some security loopholes or vulnerabilities are hidden then that becomes a big issue for national missions, like this year Intel found out 2 Major CPU Bugs,but when you compare this to shakti, it lets you be involved in the design process, so you know complete details about the processor and also its an Indian Company so we also have a trust factor.

The second advantage is customizability, like what I said in my previous examples, if we want even a two-wheeled car we could even get that, no one will question you or force you to buy other things

Join our Telegram Channel for more updates!
Related Topics:MicroprocrssorShakti
Up Next

Your Whatsapp Chats are at Risk !! Read How to be Safe