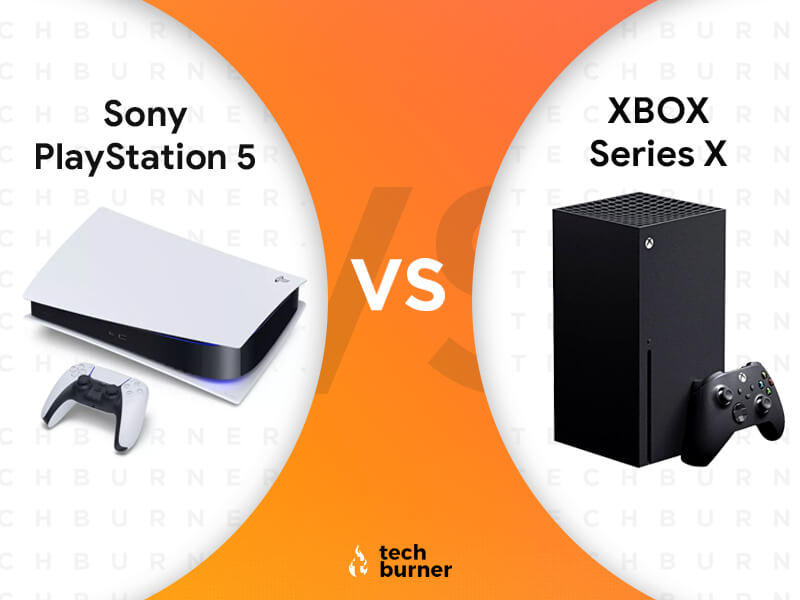 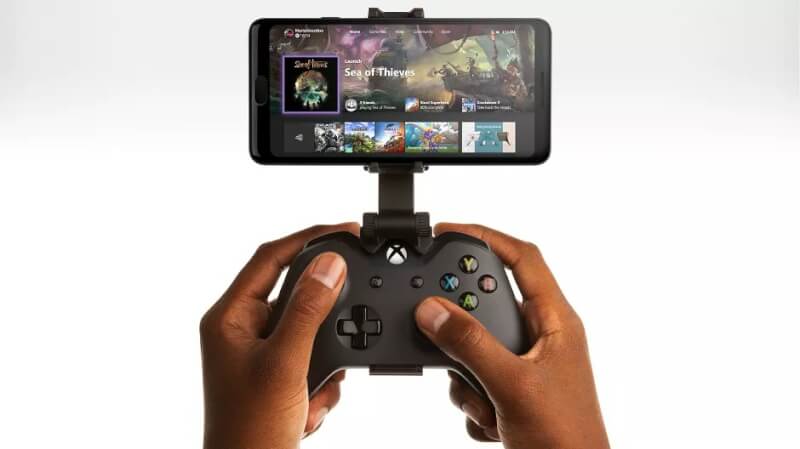 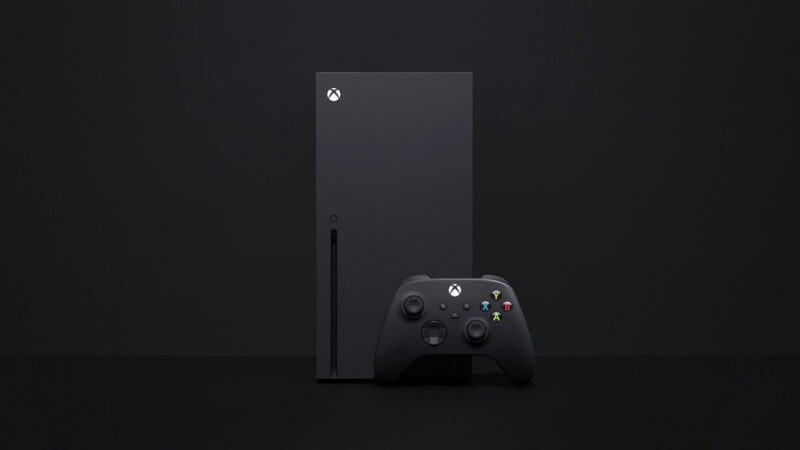 On the other hand, Sony PS5 is completely different in terms of design and looks. The Sony PlayStation 5 comes in a Matte White Color with Glossy Black colour and multicolour LED strips around the console. The best part about LED strips is that their colours would be based on different states such as Sleep Mode, Rest Mode, Power On/Off, etc. The Sony PlayStation 5 is much taller and heavier compared to the Xbox Series X.  This console features a USB Type-C and a USB Type-A port on the front panel. At the back, we will get each of Ethernet port, HDMI 2.1 port, PSVER 1, and PSVR 2 port. If we consider the Design, Sony PlayStation 5 is the Winner here.

Both of these consoles feature an AMD Ryzen 3th Gen CPU which is based on Zen 2 architecture. Also, both will also be packed with AMD RDNA 2 GPU alongside a Hardware Ray Tracing. Moreover, both of them feature a super-fast SSD with various storage options. The Xbox Series X has 12.15 TeraFLOPS computing power. Whereas the Sony PlayStation 5 has 10.3 TeraFLOPS computing power. If we consider RAM, both the consoles have 16GB of GDDR6 memory. It seems like the comparison is going to be super crazy between these two. 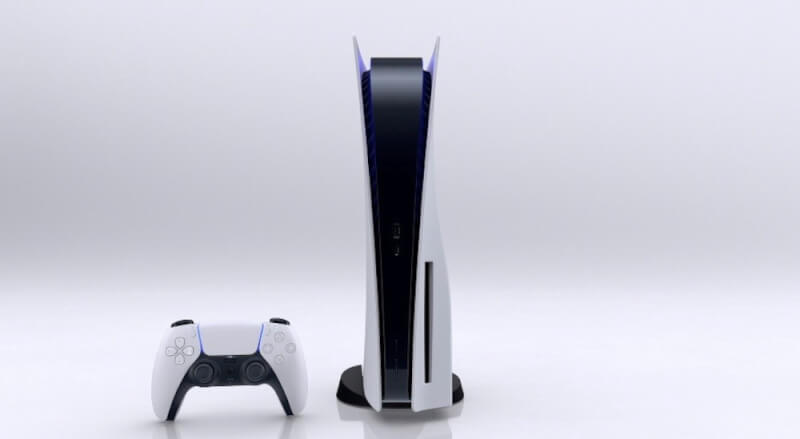 Moreover, the Sony PlayStation 5 has an 825GB SSD and the Xbox Series X has 1TB  SSD storage. Xbox Series X wins here in the storage section with a huge margin. Recently, Microsoft has already confirmed that games such as Fortnite, Call Of Duty will run on Xbox with better graphics and frame rate. For instance, the games on Xbox Series X would run on 120 Frame Per Second with 120Hz Standard Refresh Rate. Also, the games will run on the 8K Resolution as well. Let’s move ahead to the What games we would get with these both consoles.

The Sony PlayStation 5 will offer some exclusive games which might include all upcoming spiderman video games. Also, it will come with Horizon II: Forbidden West, Gran Turismo 7, etc. Coming over the Xbox Series X games, Microsoft said, there will be no exclusive games for the initial two years. 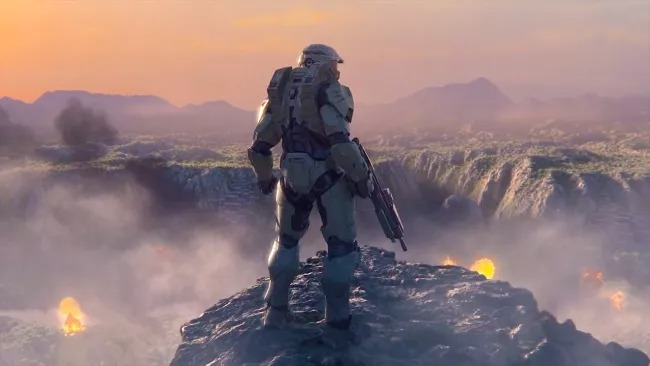 Here are some special features which make these two consoles distinct from each other. The Sony PlayStation 5 will support PS4 games as well and on the other side, Xbox Series X will support Xbox One, Xbox 360 games, and some original Xbox games too. As an additional feature, we get Ray-Tracing support, which will deliver the reflections and shadows in a more realistic way. Also, the Cooling System in the Xbox Series X has got one step further with its awesome design. 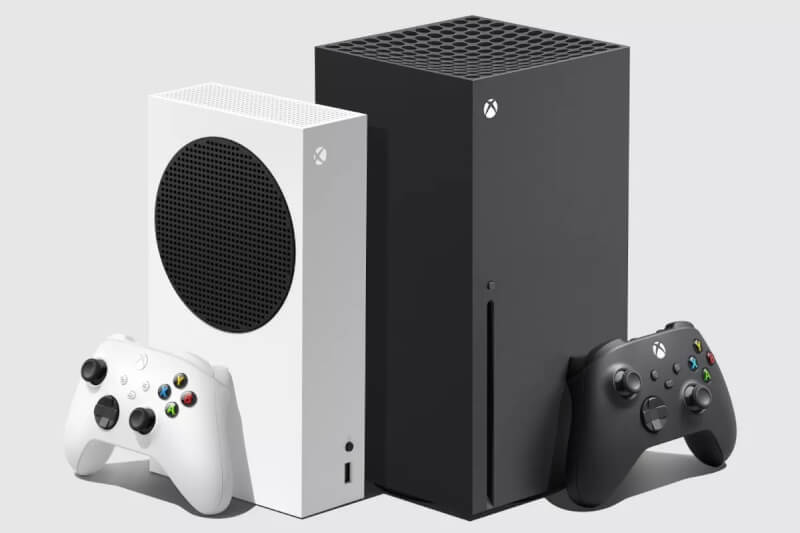 Sony PlayStation 5 vs Xbox Series X: Who is the Winner?

So, we hope you all liked the Sony PlayStation 5 vs Xbox Series X Comparison. We will see you soon in our next article. Till then, “Be Safe and Be Happy”.