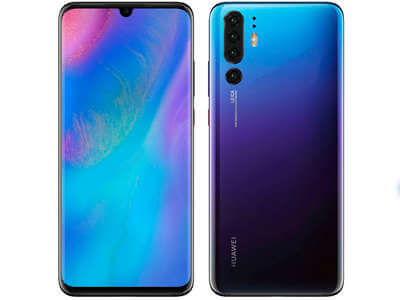 From the last couple of years, Huawei has launched the best flagship phones, with very effective pricing and better performance phones. Like Huawei P20, P20 Pro, and much more. All Huawei phones were demanded like brands Samsung, Nokia, OnePlus, Moto etc.

Now the upcoming flagship of 2019 is rumored to come with, OLED Display, Sony IMX600, much more.

Therefore, now Huawei is working on its another series P30 and P30 Pro. As the Huawei P20 series feature LCD panels. Therefore, the P30 and P30 Pro will be adopting OLED panels with waterdrop notch. Both phones are expected to arrive with the in-display fingerprint. It is expected that P30 arrive with a 6.1-inch display whereas the P30 Pro may come with a 6.5-inch screen.

Therefore, as all are adding triple rear camera just like this Huawei P30 will come with the triple rear camera and P30 Pro will feature a quad camera setup with a periscope module for achieving higher optical zoom. It will also feature Sony IMX607 38MP Sensor.

Therefore, the Huawei P30 and P30 Pro handsets will power by the processor the Kirin 980 chipset. The P30 will come with 8 GB of RAM and the P30 Pro will be arriving with 12 GB of RAM.