These are Upcoming 5G Phones Could launch in December 2019 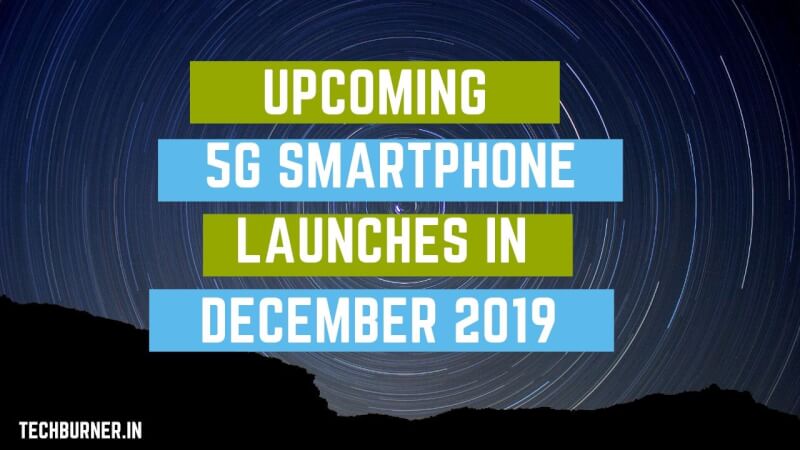 iSpeech.org
After quite some crazy smartphone launches at the beginning of 2019, multiple companies have started to come up with their 5G smartphones like Samsung with the Galaxy S10, and many more. But in December 2019 there are multiple smartphones that are going to be launched but the interesting part being that there are at least five 5G phones launching including a version of Oppo Reno 3, Redmi K30 and more. Here we will provide you all the information on these upcoming 5G devices. The insane part of this being that two of these devices will be priced under 300 dollars. So, let's talk about the Upcoming 5G smartphones.

In the list of Upcoming 5G Phones, Vivo is among the very first brand that announced 5G earlier this year. Now they are coming up with the Vivo X30 5G and it is confirmed to come with a punch-hole display, 60x zoom capabilities, and the new Exynos 980 5G SoC. While this seems to be a bold move by Vivo, the camera department is a strong side for this smartphone. Going by the rumors, the Vivo X30 will come with a 6.5-inch AMOLED display with a 90Hz refresh rate. The Exynos 980 Chipset performs well but the 5G version has not yet been tested. It is expected to be priced at around 450 USD (~ 32,000 INR).

The Oppo Reno series has been doing quite a good job in the global market bringing a good amount of revenue for the company. The company has announced that it will be launching the Oppo Reno 3 5G. The company has confirmed that it will sport a 4,045mAH battery even though being slim at 7.7mm. According to the rumors, it will sport a Qualcomm snapdragon 735 5G Chipset and will come with a 60MP Quad Camera setup on the rear. It will also come with dual-band 5G support and a 32MP punch hole camera. The pricing is still unknown and we will update you as soon as we have any information.

Huawei has planned another launch of a smartphone this month, and it's going to be the Huawei Nova 6 5G. The phone has been rumored to come with a 32MP + 12MP dual selfie punch hole camera setup on the rear and a 60MP quad-camera setup on the back. The phone was recently spotted on Geekbench running Huawei's HiSilicon 990 5G SoC and Android Q OS. It is also expected to come with a 6.44-inch Super AMOLED display and a 4,000mAH Battery as well. 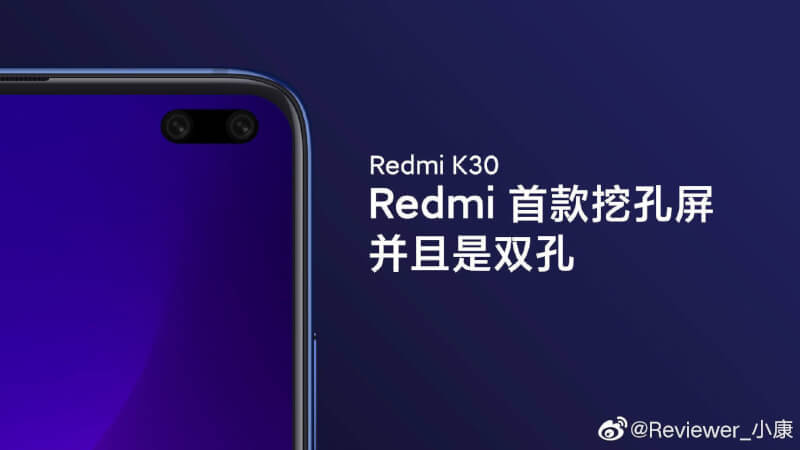 Redmi K30 has been officially announced as an Upcoming 5G smartphones from the home of Xiaomi. It is going to be one of the cheapest 5G Smartphones, Redmi is all set to launch its Redmi K30 in China this month. The Redmi K30 will come with a dual-punch hole selfie camera, a quad-camera setup on the rear, a side-mounted fingerprint scanner, an AMOLED display, a new Mediatek 5G Processor, a 4,000mAH battery, and official 5G support. The crazy thing about this device is that it is rumored to be priced just under 300 dollars. 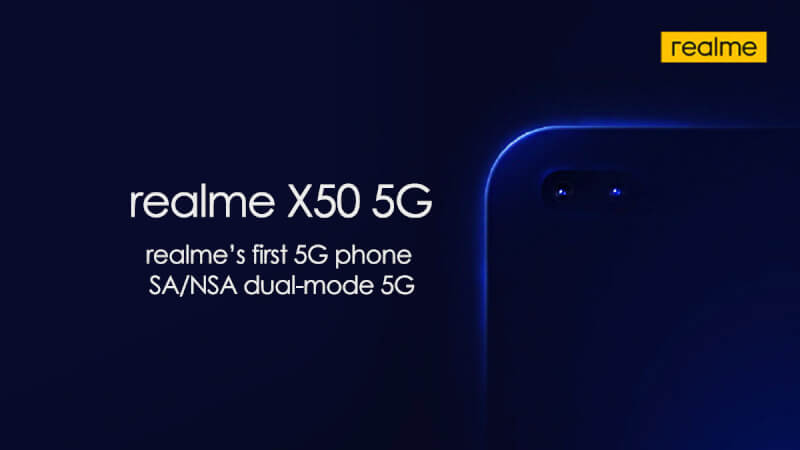 These were some of the few upcoming smartphones launching this month, so if you think we missed out some devices do let us know.

Xiaomi Mi 10 to come with the latest Snapdragon 865