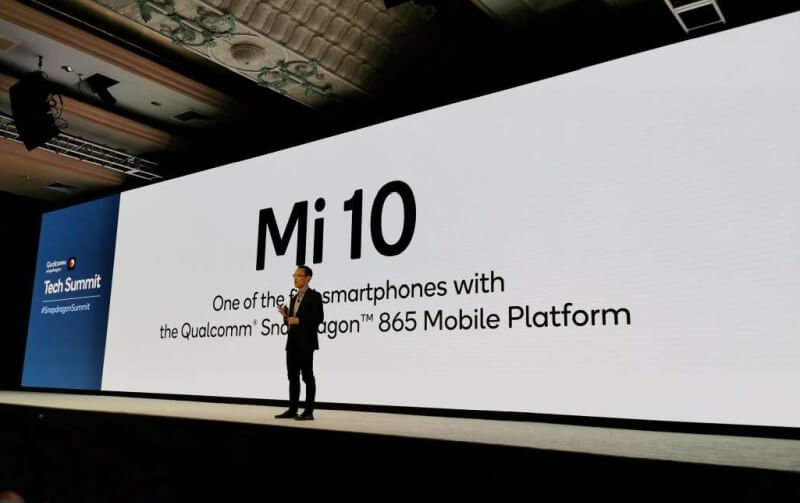 Qualcomm has launched its new Series 7 and 8 processor which is integrated with 5G. They have also launched the timeline of the devices by which the new processor will be powered. In the Tech Summit event, a major leak shows that the Xiaomi Mi 10 coming with the flagship processor. Yes, the Mi 10 Processor will be the newly launched Snapdragon 8-series and Mi 10 leaks suggest that it will be the first phone to launch with Snapdragon 865. Therefore, read the full article to know more about the device, Mi 10 launch date in India and Mi 10 Price in India: 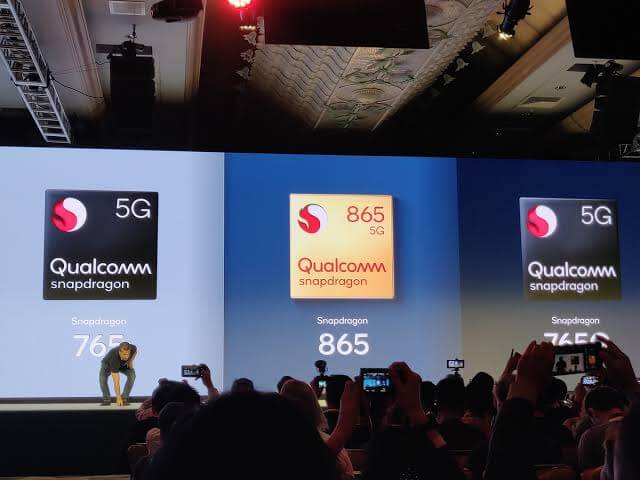 In the Snapdragon Tech Summit, they launched their Snapdragon 765 and 865 which is integrated with 5G in-built support. They also announced that the Redmi K30 will be the first phone to come with the SD765 SoC. Qualcomm also announced that Xiaomi will be launching more than 10 phones in 2020 which will support the 5G. Therefore, the Mi 10 will come with the Qualcomm Snapdragon 865 SoC. It will be the first phone to launch with the Qualcomm 5G Processor.

As there are not many leaks but the Mi 10 will likely to come with the Penta-camera setup where 108MP will be the primary sensor. Mi 10 likely to sport a larger display and it will support 5G. The device will come up to 12GB RAM and 256GB of internal storage. The camera is not confirmed but we are expecting Xiaomi will bring the same setup Mi CC9 Pro in the Mi 10. So, it will likely to come with a 108MP sensor and Penta-camera setup. Therefore, the device will run on the MIUI 11 based on Android 10 and it will likely support Fast Charging.

There is no confirmed date for the launch but the device will be launch in Q1 2020. So, the users will likely get their hands on the device before March.

As there are no much leaks about the device. But, we only know that the device is coming with the Snapdragon 865 and with the Penta-camera setup. So, we are expecting that Mi 10 will come around Rs. 40000.