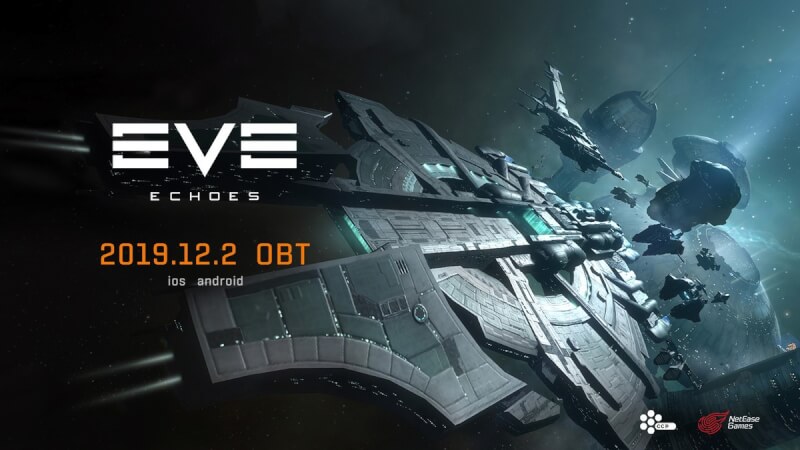 Users always show interest in playing new games with new interface and graphics. We all know that PUBG Mobile was the most lovable game in 2018 and 2019. But, when the Call Of Duty Mobile arrived with a much similar interface and good graphics. Many gamers shifted to Call of Duty or started playing COD mobile more than PUBG. Now, another exciting game is coming with high-graphics and new challenges for gamers. But it is not a racing or battle game it is a space war game. EVE Echoes game is developed by the NetEase Game and CCP Games. As users were getting bored of playing the battle royale game now the developers have come with a change into the Space game. So, the EVE Echoes beta started rolling out. Read the full article to know EVE Echoes Game Download and download the EVE Echoes APK for Android: 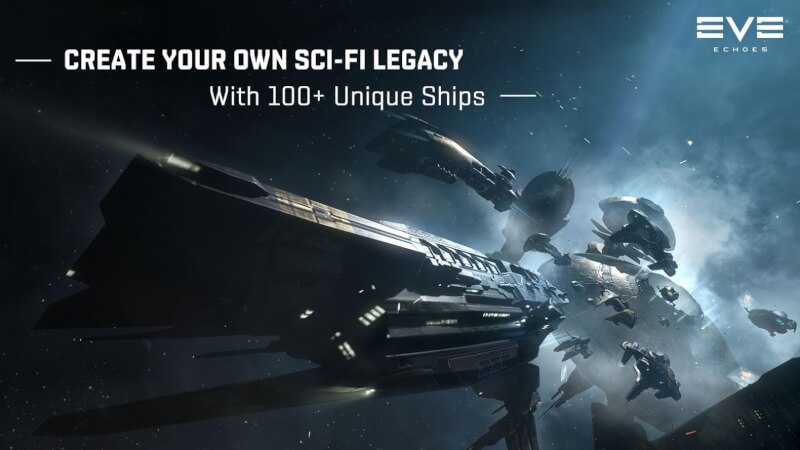 NetEase and CCP Games have announced that they will start rolling out the Open Beta program in December. So, the beta started rolling out for the EVE Echoes from 2nd December. The EVE Echoes is a space war game that is much similar to the IAF: A Cut Above. But in the EVE Echoes, users will be getting much more than the IAF Game. Users will like this game because in this game users can operate ships by motion sensor or by a dedicated button on the screen. There will be more than 100 designs of ships and there are more than 8000 star systems.

In the game, you have challenges like space fighting with the enemies, destroying the empire, discovering rewards and more things. The game is most probably an online multiplayer game, so you have opponents from rest of the world.  The game is currently open beta program for the USA, Canada, Australia, Russia, Europe, South Korea, and New Zealand. The developers will roll out the game to more countries soon. Therefore, this game is available for both iOS and Android. Its download size is 2GB.

Here are the details for the game:

You can download the APK for Android by following the steps:

How to Install the EVE Echoes on Android: