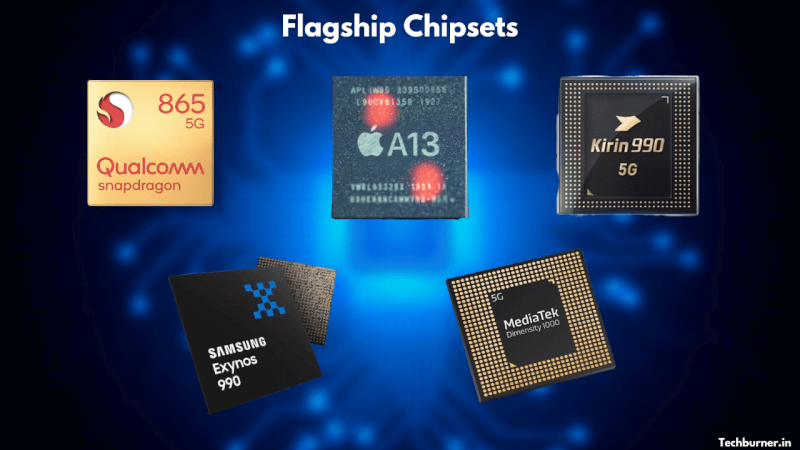 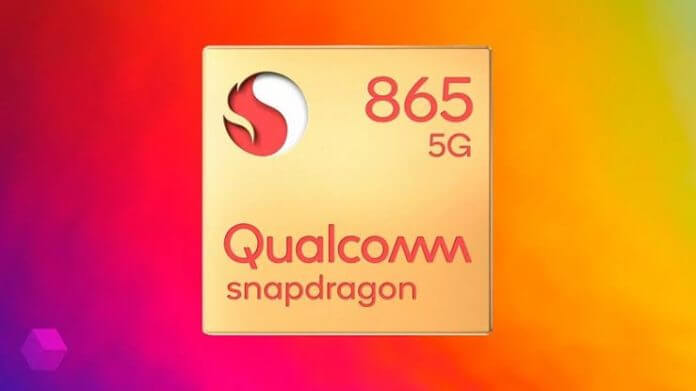 Qualcomm Snapdragon 865 Vs Apple A13 Bionic

Let’s start by comparing Snapdragon 865 with Apple A13 Bionic. We have seen A13 Bionic chipset in the iPhone 11 series. Here is the specs comparison.

Read More: Here are the upcoming iPhone 12 Series Changes: Here’s What to Expect!

Samsung makes their own chipsets and releases Exynos powered flagship smartphones in some regions. Samsung will be using Exynos 990 and Snapdragon 865 in their upcoming Galaxy S11 and Note 11 lineup. Let’s compare both the chipsets. 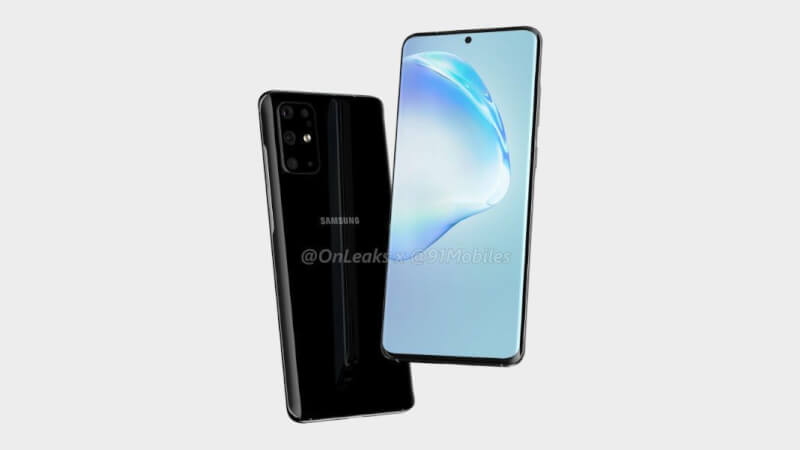 Dimensity 1000 is the latest 5G Flagship SoC of Mediatek. Let’s see how it fairs against the Snapdragon 865.

Read More: These are Upcoming 5G Phones Could launch in December 2019 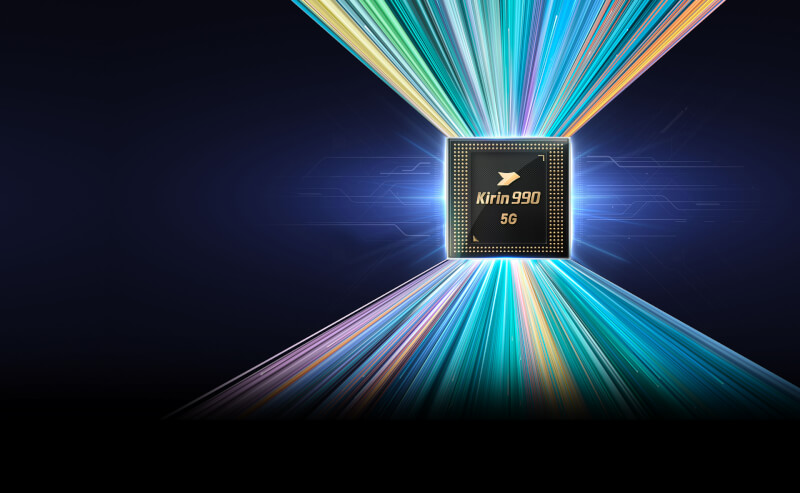