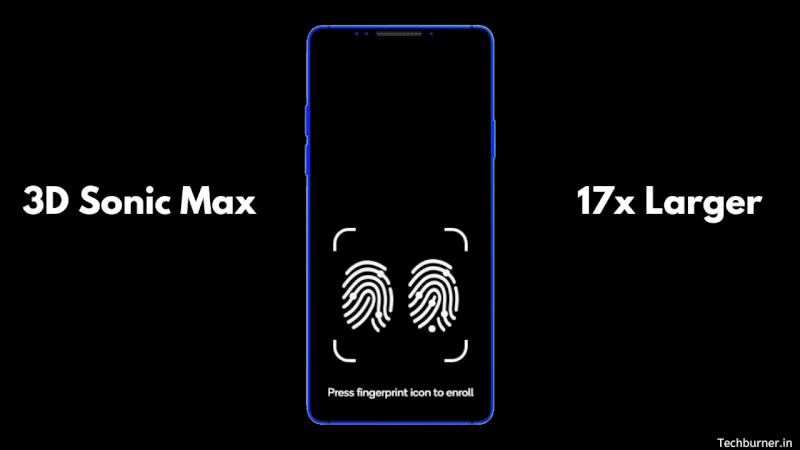 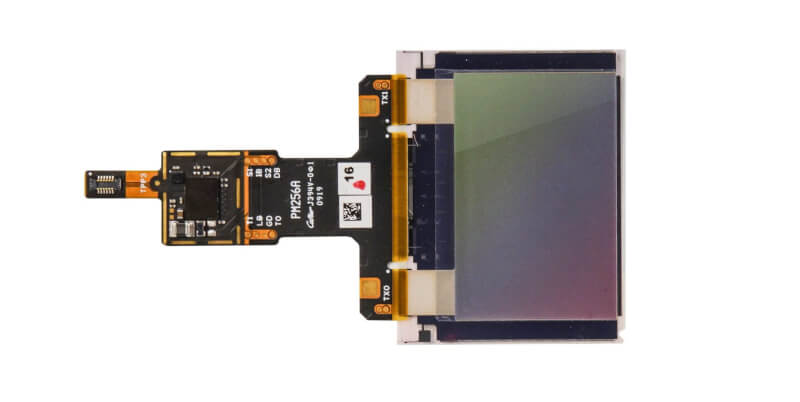 The 3D Sonic Max sensor measures 20mm x 30mm while the old sensor measured 4mm x 9mm. 3D Sonic Max is 17x larger than the first-gen 3D Sonic Sensor. It gives a 600 square millimetre sensing area for fingerprint authentication. The 2nd gen sensor is just 0.15mm thin, so it does not take too much space underneath the display. Enrolling the fingerprint will be easier and faster than before due to the increased size of the scanner. Instead of tapping 15-20 times to register a fingerprint, users will be able to register with a couple of taps because of the larger surface area. The new sensor will also avoid the screen protector problem by capturing the complete fingerprint. However, according to The Verge, there is no improvements in the unlocking speed.

The large surface area allows to read two prints at the same time, so it can be set to require two different prints to unlock the device. For the extra security, you can use two fingerprint authentications which will improve the security in banking apps. You will have to put two fingers at the same time for unlocking. 3D Sonic Max promises to deliver 1:1,000,000 which is double than 1:50,000 in the previous generation to prevent fingerprint spoofing and inaccurate results. We will probably see the new-gen ultrasonic fingerprint sensor in Samsung Galaxy S11 series in the year 2020.

Share your thoughts on 3D Sonic Max: New Gen Ultrasonic Fingerprint sensor in the comments down below.