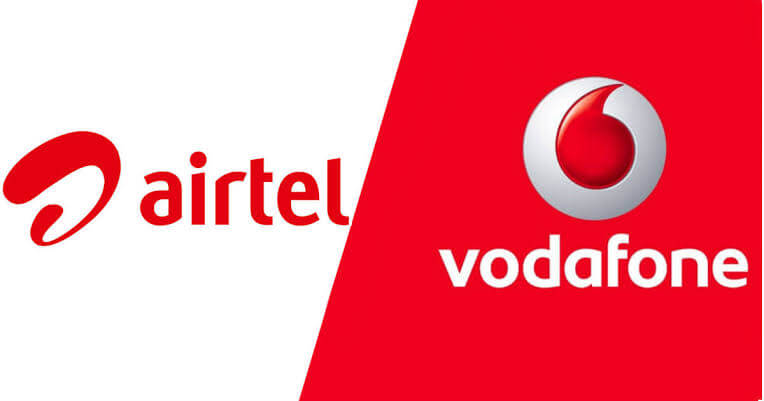 https://www.ispeech.org/text.to.speech
A few months back, TRAI introduced IUC Charge for the Reliance JIO as per the rules. But, Reliance Jio handled it very well, that no users felt the burden of increased in prepaid charges. Now, other telecom companies Airtel, Vodafone and Idea increased their prepaid pricing, which is going to affect millions of users as the price hike is noticeable and you really need to pay extra bucks in a way to use their services. The new pricing for Airtel, Vodafone plans have been officially applicable from 3 December. Airtel's new prepaid plan starts from Rs. 149 and goes to Rs. 2,398, while Vodafone Idea's tariff starts from Rs. 149 and goes to Rs. 2,399.  Therefore, read the full article to know more about the Airtel, and Vodafone new plans. ALso, we are also comparing the prepaid charges for the JIO tariff with Airtel and Vodafone. 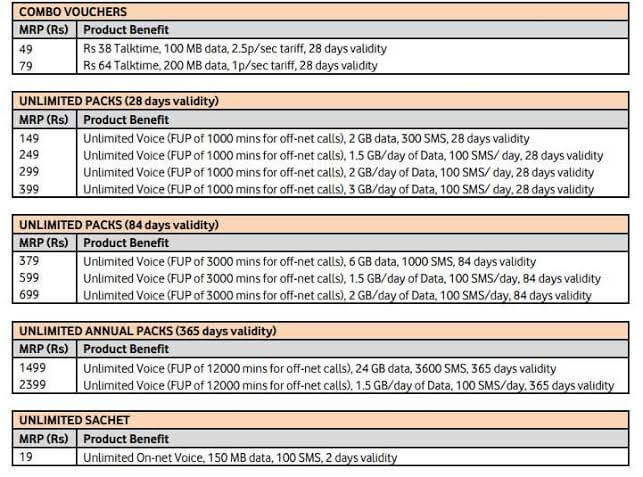 Now, the users have to recharge for ₹49 instead of ₹35 for receiving incoming calls, with ₹49 recharge you will get ₹38 Talktime Balance. So, you can check the new plans in the above image. TRAI has fixed at least 6paise/min for making calls on another network. As Airtel and other telecom companies were trolling JIO for taking IUC charge. Now, the users of Airtel, Vodafone and Idea have to pay it.

As there are no plans offered by Airtel to compensate IUC Charge but JIO is offering IUC Plans:

Oppo To Launch 5G Smartphones With Qualcomm Snapdragon 865 and 765G