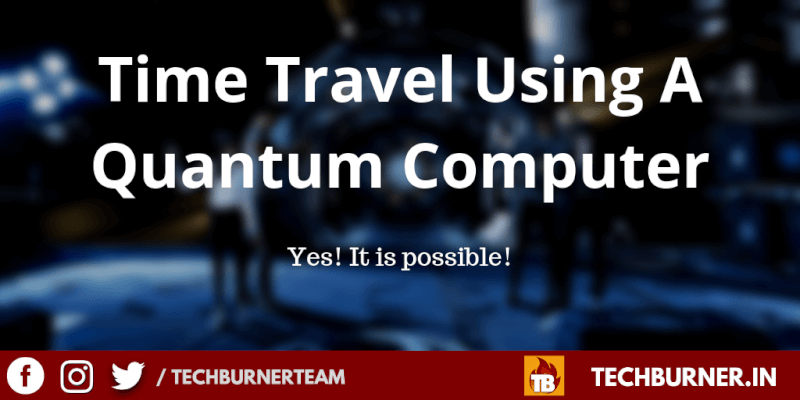 Have you seen those old cowboy movies where the vintage duel happens? Two cowboys facing each other with a revolver in their hands. After some staring interval, a point comes when they both fire their revolvers at each other. Whoever is first to shoot, hits the other one, and he wins and lives. On the other end, the late shooter dies. If you’re a gamer, consider playing Call Of Juarez: Gunslinger and you’ll understand how tough it was to time and react accordingly! Now, what is interesting is, a group of researchers has come up with a way to manipulate the very fabric of time and space so that, no matter who fires first, they both die. That’s the base of their thought experiment which concludes at time travel using a quantum computer.

What’s the fuss about time travel using a quantum computer?

The researchers, led by scientists at the University of Queensland, have discovered “a new kind of quantum time order.” It’s like time travel, but for the universe instead of you. The research focuses on a thought experiment where an object large enough to affect local gravity gets placed in a state of quantum superposition at the moment a series of events unfold. The last line really confused you didn’t it? No hurry and worry. I’ll explain it in easy terms and how time travel using a quantum computer is a possibility. 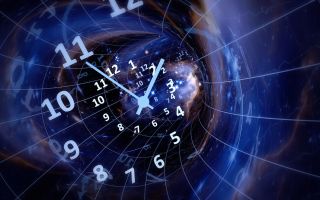 The concept behind time travel using a quantum computer:

We all know Einstein’s theory of relativity right? No please don’t run just by reading it! I’ll keep things simple! According to it, if we place a significantly big object of very high mass, it could slow-down time. Remember Interstellar? So when there are 2 cowboys, looking at each other and getting ready to shoot, something crazy happens.

What I mean to say is, one of them, places a planet near him. It’s crazy to even imagine, but that’s how thought experiments are! You can think those cowboys as 2 spaceships. What happens is, time is slowed down near the cowboy who is standing near to the planet. So, even if the further guy shoots first, the bullet will arrive late. Similarly, if the nearer guy shoots later, his bullet will take less time to travel when it’ll be out of the gravitational field. No, the speed won’t increase, time will act differently.

The above-mentioned technique can change who lives/dies, and in an ideal situation, they both can die at the same time! This theory leads us to time travel using a quantum computer.

Imagine two space ships, asked to fire at each other at a specified time while dodging the other’s attack.

If either fires too early, it will destroy the other.

In Einstein’s theory, a powerful enemy could use the principles of general relativity by placing a massive object — like a planet — closer to one ship to slow the passing of time. Because of the time lag, the ship furthest away from the massive object will fire earlier, destroying the other.

Einstein’s relativity theory is half of this thought experiment towards its journey to time travel using a quantum computer. The rest comes from another theory: quantum mechanics. According to quantum mechanics, the prevailing theory on how our universe works, any object should be able to be placed into a state of superposition – even an entire planet. Another difficult term and a bouncer over the head? Let’s simplify.

What is superposition in quantum mechanics?

Superposition is a quantum concept where a particle, or system – in this case, a planet – is in two distinctly different physical states at the same time. Schrodinger’s Cat, another thought experiment, explained this in details. Think of a particle in superposition like a spinning coin: it’s both heads and tails until it lands.

If the planet next to the spaceship or cowboy was placed into a state of superposition, the researchers claim, these quantum effects would logically extend to time as well. So there would be a state in which none of them is first, none of them is second. On the same time, both are first, and both are second.

There would be a new way for the order of events to unfold, with neither of the events being first or second — but in a genuine quantum state of being both first and second.

According to researcher Zych, in an ideal situation, both the cowboys would die at the same moment. This is how we manipulate time and chalk out time travel using a quantum computer. 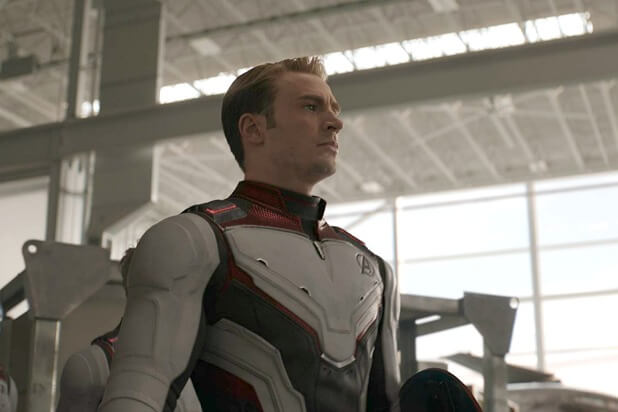 What is a Quantum computer and why do we need it?

You can read the entire research paper here.