PUBG PC is a completely different league when compared to the mobile version of the same. There are enhanced challenges and the player base is also skilled on a different level. Adding to that, mobile games and PC games can not be compared. Since PUBG is a competitive game, it takes a good amount of knowledge to understand the game and perform well in it. The presence of so many guns in the game can make it very challenging for the players. This PUBG PC guide will help you know all about assault rifles. Guns play a major role in the game, and they can not be taken lightly. It is important to understand the guns in the game, for making easier choices. Assault rifles are powerful weapons that can make or break the game for you and your squad. Therefore, it is very significant to understand the uses and the properties of these guns. We have listed Top 5 Assault Rifles in PUBG PC that will make sure you win the game every time.

Easily one of the most known guns in the game, the Scar-L is an assault rifle that is very useful. It is very to acquire and add to your loadout and is available on every map in the game. It is a very common gun but has a lot of potential. If you are a beginner, or new to the world of FPS games, this gun will be a very good companion to start with. The recoil of the gun is low and can be handled even by beginners after some practice. The gun shoots 5.56-mm bullets, which are not very difficult to find because a lot of other guns use that. Using a combination of the suppressor, extended quickdraw mag, and scope will make the gun complete. For more stability and control, players can also use a vertical foregrip. 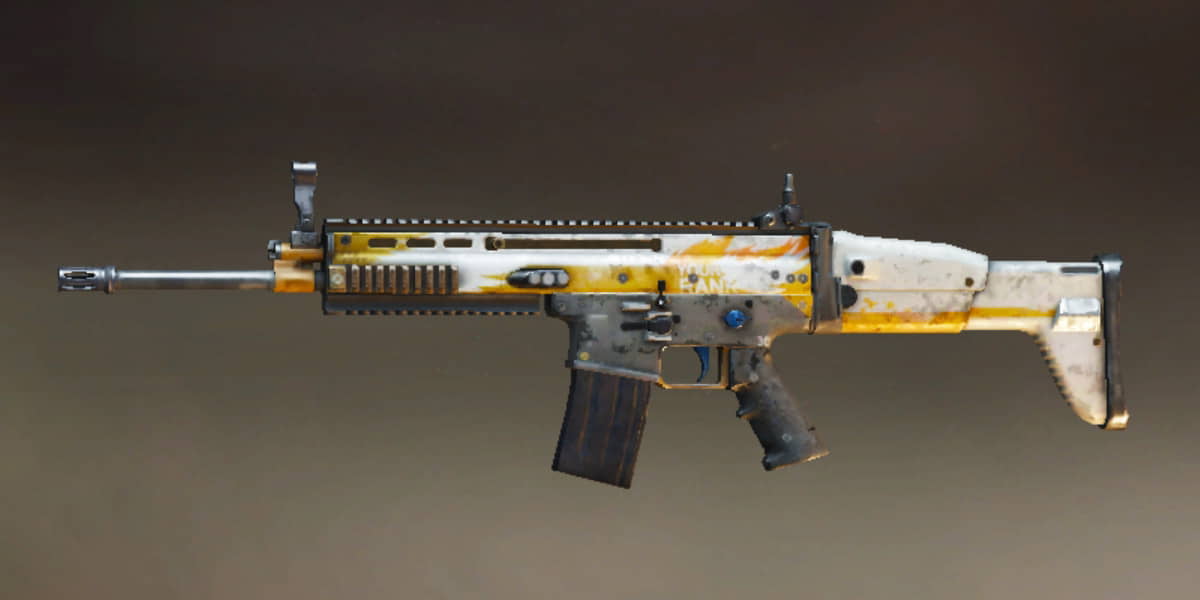 The gun is good for close range and mid-range fights but is not very effective in long-range combat situations. If your enemy is far, using this gun would not be a very good idea since the bullet drop is high, and you might not be able to strike the enemy.

This is the most popular assault rifle in the game. The M416 is an all-around assault rifle, and the community agrees with that. It is a versatile gun that is seen on every map of the game. It is not as easily spotted as the Scar-L, but it is not very difficult to find either. The M416 uses the same 5.56-mm bullets as the Scar-L and has a standard magazine capacity of 30 bullets. The damage is slightly higher than Scar-L, but it can be used in every scenario of the game. Whether it is close range, mid-range or long-range combats, this gun can do it all. 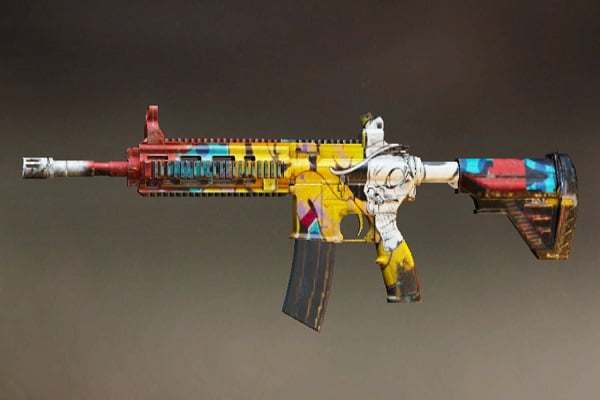 One thing that players need to keep in mind is that the recoil on this gun is higher than Scar-L, and it will take a little more practice to control it efficiently. You should attach a compensator, a vertical foregrip, a tactical stock along with a scope to unveil the true potential of the gun. It will be more stable and acquired for long-range combats. The 3x and 6x scope is the most preferred scope attachment by players for this gun.

AKM is inspired by the legendary AK-47 rifle, and just like the real-life weapon, the in-game assault rifle is also deadly. It has high damage, a high rate of fire, and immense power. All of this can get difficult to control, therefore, players need to practise with this gun to have a good hold on it. It is a deadly weapon and can be used as a Designated Marksman Rifle too. Using it for long-range fights can go in vain since the recoil of the gun is very high. However, if you change the firing mode of the gun to single, it can be used as a marksman rifle. Two AKM headshots can knock the enemy player out. 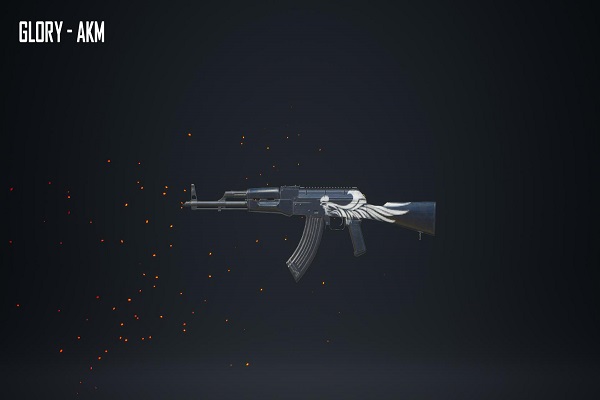 Not a lot of attachments can be put on the gun, but players can use a suppressor to increase their stealth. Adding to the suppressor, an extended quickdraw mag will increase the magazine size and reduce the reload time. A good and long-range scope will always help. A 4x scope can be a good addition that can help you in the mid-range as well as in the long-range.

An advanced version of the AKM, the Beryl M762 brings in more power and more explosiveness. All of this brings in more recoil and instability. This makes the gun a little tougher to control, but it is not a problem in close-range combats. The attachments do make it better, but if players need to have good control of the gun then they need to be a little more patient. The attachments can be the same as the AKM, along with a vertical foregrip. 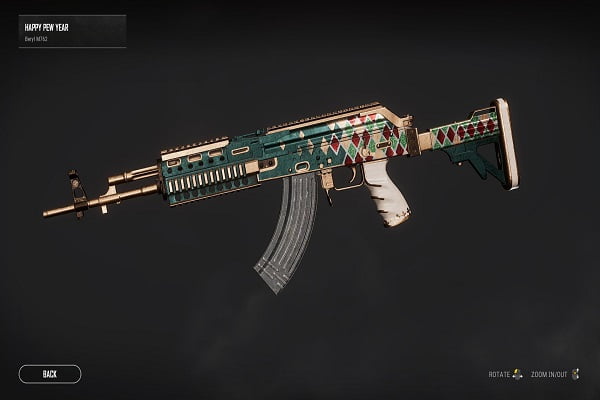 Players should also avoid using the gun in long-range or even mid-range situations. It is a very good option for team deathmatches and other modes. It can help you get a good K/D ratio, but it does need to practise.

The best assault rifle or gun in the game. It is a drop exclusive gun which can only be found in airdrops or flare drops. The gun is smaller than other assault rifles in the game, and therefore, the character can move around faster on the map. Getting this gun can make your game very easy if you are good with your aim and control. The recoil of the gun is not as high as Beryl or AKM, and it can be easily controlled. The gun uses 7.86-mm bullets which can be easily found on every map. 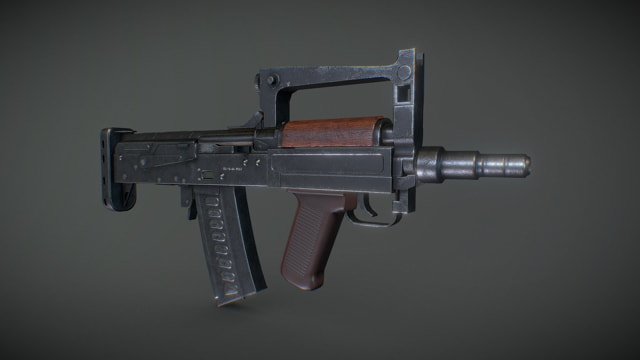 The gun should not be used in the long-range, as it does move around a lot. However, it is a beast in mid-range and close range.

These were the best assault rifles in PUBG PC. Understanding this PUBG PC game guide can help you choose a better gun and perform well in the games to improve your standings. For more such guides, keep an eye on Techburner.

How to Remove Bloatware from Windows Safely