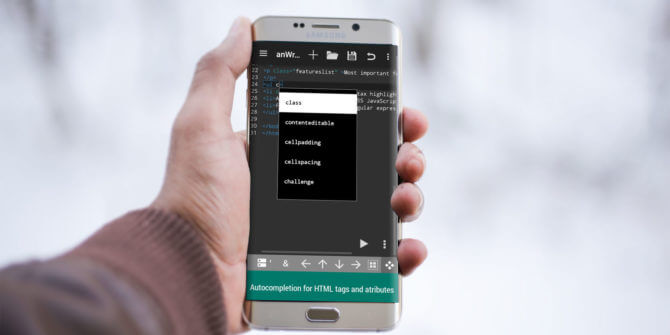 There was a time when Programmers used to Code on their Computers in Command User Interface (CUI) aka DOS. But day by day when Technology got improved, Graphical User Interface (GUI) came to help the Programmers to Write Code on a Computer which Displays Graphical Representation of everything on a Monitor. The migration between CUI and GUI was one of the biggest in the history of Computers. However, days passed, and Technology got more improved and hence Computers too. The Size of Computers has also been decreased, and now a Smartphone can do all the jobs which can be done on a Computer. You will get amazed to know that you can use your Android Smartphone to Compile and Run your Code. Check out the top 5 best apps for coding. Here are Top 5 Best Apps for Programmers with Built-in Compiler which you must Check out. 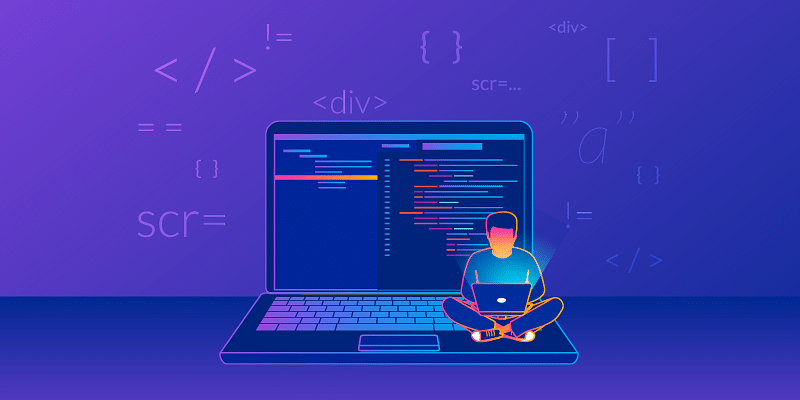 Although you can’t Code as you do on your computer, still you can use your Android Smartphone to Compile and Run small Codes. However, Small doesn’t mean “Hello World”. You can do much more with these Top 5 Best Apps for coding. Here you go –

This is one of the Best App to Learn and Code in any Programming Language. From Basic HTML to Advanced Machine Learning, everything is available there. While Learning to Code, you can also use the Built-in Code Editor to Compile and Run the Code at ease. However, there are certain limitations too, i.e. you can’t use a Live Server in HTML as you do in Microsoft Visual Studio Code. However, you can still use this App to Learn Programming Languages like C, C++, Java, Python, etc. from Basics. This is the Most Popular App among Students.

If you are a C/C++ Programmer, this App will help you a lot. This App comes with a Dark Theme and Color Schemes for Data Types. Also, the Compiler shows Errors with the Exact Line and Word Count. It also Allows to Fix the Code by Redirecting to the Exact Line. You can also Enter your Custom Input in its Built-in Terminal Window. Download the App from the link below.

This App is a Good choice for Java Developers. You can work flawlessly in your Classes. Also, you can do basic Android Development using the Application. This App will also help you with Predictions which helps Programmers a lot while working on a Project. However, you can also code in C++ using the App and Debug and Run it.

If you are a Python Lover, this App is for you. This App is not only a Python3 Compiler and Runner but also Supports various Python Libraries like, i.e. Numpy, SciPy, TensorFlow, etc. With the help of these tools, you can Code like a Pro on your Android Smartphone. Cool right? Have a try!

This App has a good UI and also good for Web Developers. Also, it has a Programmer’s Favourite Dark Mode, which looks just lit. Also, it has the Latest Version of every Programming Language, i.e. Python3, C++14, HTML5, Bootstrap4, etc. You should give this one a try!

That’s all in this article about the top 5 best apps for coding. So, which one do you like the most? Let us know in the comments below. Cheers!